This does not always work as planned, but you can not deny the fact that BioBysoft is trying to provide us with a variety of experiences in their games - From historical periods Different, from different places And exotic Across the globe and even From fantasy worlds Parallel.

The new example is Far Cry Primal, the fifth major chapter in the successful series that takes survival in a wild foreign world a few steps forward, or backward - to the prehistoric stone age. Without explaining too much, just watch the official exposure video below:

In Primal the actors will play Takkar, a hunt that finds itself completely alone, without equipment or Weapon, In a fictional region that corresponds to the name Oros and simulates the Mesolithic period, 12,000 a year before our modern era. 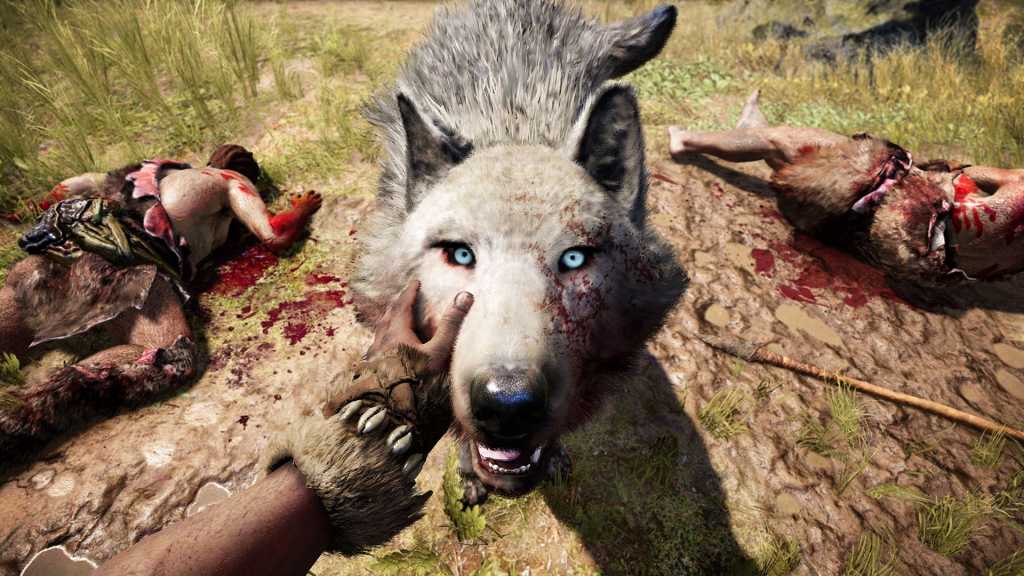 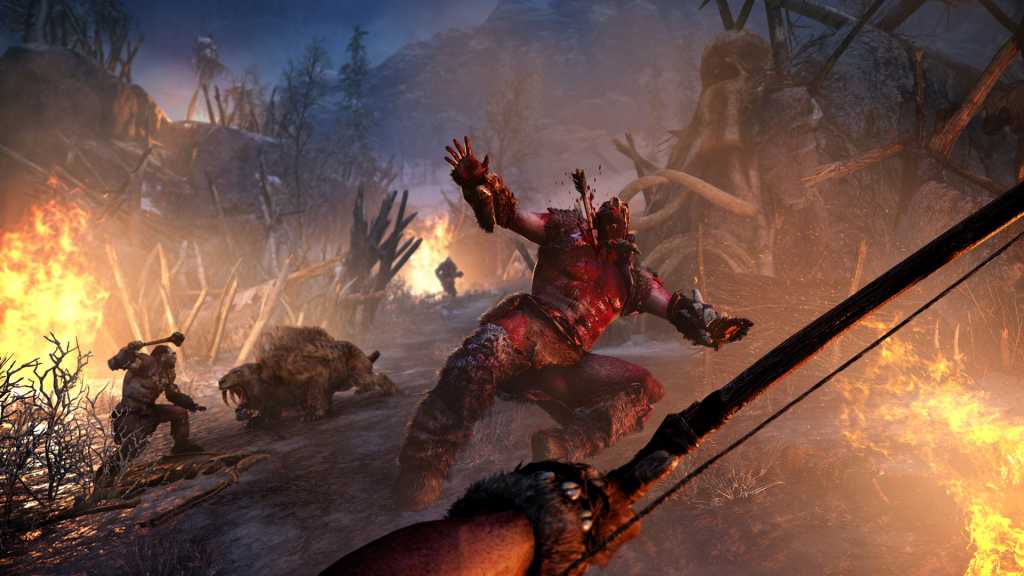 Like games Far Cry You will have to explore and survive to grow from a destitute man to a fearless warrior and a great leader - although in this case the weapons that will be available will be spears, shoots, archery, and especially wild animals that are everywhere. In the absence of automatic weapons and vehicles, the ability to domesticate and control animals is supposed to be a central and fundamental part of the gameplay mechanisms of the new title, far more than the side attraction they were in the previous episodes of the series. We do not know if this bet will pay off, but if yes, we expect a refreshing experience in the FPS game landscape.

The French distributor has learned from past experience, it seems, and succeeded in the trial of Assassin's Creed Syndicate - and therefore in the case of Far Cry Primal we will see the versions of the PlayStation 4 andXbox One 23 comes in February 2016, and the PC version lands on 1 in March, about a week later, seemingly with the exception of better polish and matching. Let's hope that only a week will be enough for the task - and we hope that the new title will be able to re-inspire the series Far Cry, Similar to what the wonderful third chapter did.