What happens to the gaming industry? • HWzone

2018 will be remembered mainly for random digital products that are required to purchase real money, unnecessary innovations for beloved brands and draconian file protections

A few weeks ago we told you about Blizzard's controversial decision to announce a free mobile game as the highlight of their annual event, Blizzcon. Although there is not really a fundamental problem with a company's desire to develop into the mobile world, Blizzard's avid lack of understanding about the audience's desire to attend a conference and who expected a new game of personal computer diablo as before, is what caused the company's scorn and rage.

About a week after Diablo Immortal, a new saga has begun - Fallout 76 - Bethesda's coated multiplayer game. If you're up to date on gaming news or watching reviews, you already know that this is a broken, plotless game, full of problems and graphics from a decade ago. And to add sin to crime, Bethesda has also managed to pair up with the game's collectors package, the same package that their most burnt fans purchase for hundreds of dollars. 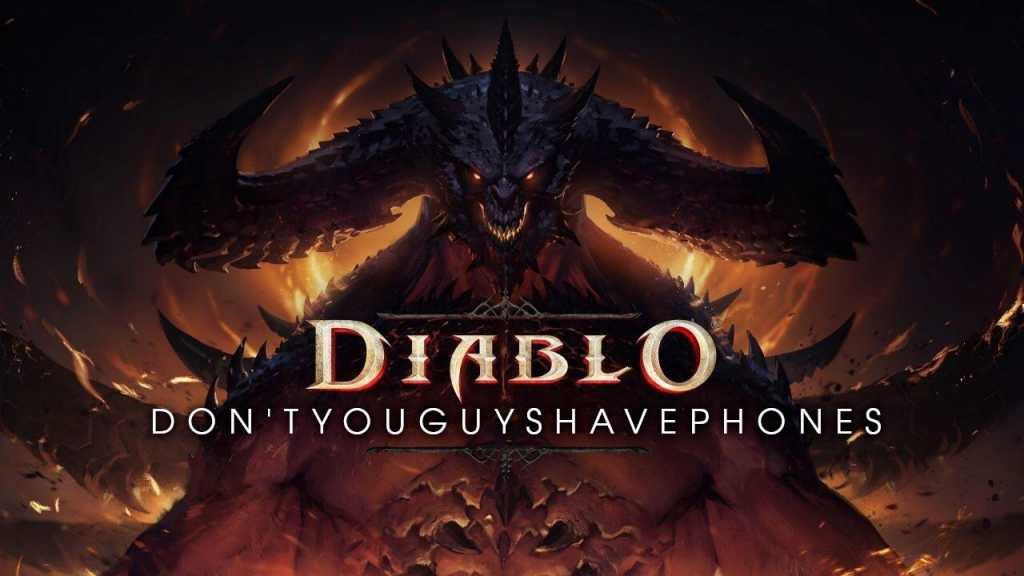 One item in the package - a high-quality canvas bag, replaced by Bethesda without the buyers' knowledge of a cheap nylon bag. The compensation the company offered to the disappointed was five dollars in the game's currency (because of course, to make it even worse it also had microtransactions) an amount not even enough to Purchase the in-game case in. It took them a few weeks of internet rage to announce that they were going to send the canvas bags to anyone who purchased the package, and that too only after people found out that reporters who were attending the Bethesda Conference were getting a collector's pack, guessing it right, With a canvas bag! 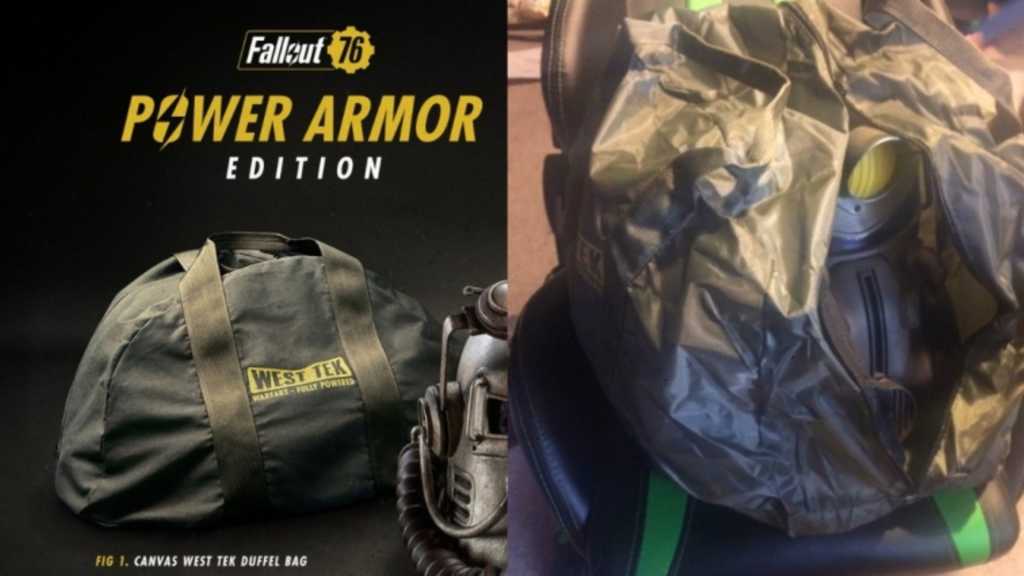 Not a few more days pass, and we get a new game from home Valve. Do not get too excited, it's not Half-Life 3, it's a card game called Artifact. Although the game lacks quite a few features, but in terms of gameplay is not bad at all and even refreshing the genre filled with games that are too similar to Hearthstone

But, some of you who know card games know that these are usually free games, which make their money from collecting extra card decks and entry fees for certain parts of the game. Now, what Artifact is not? Very true, it is not a free game! Money for all those things. 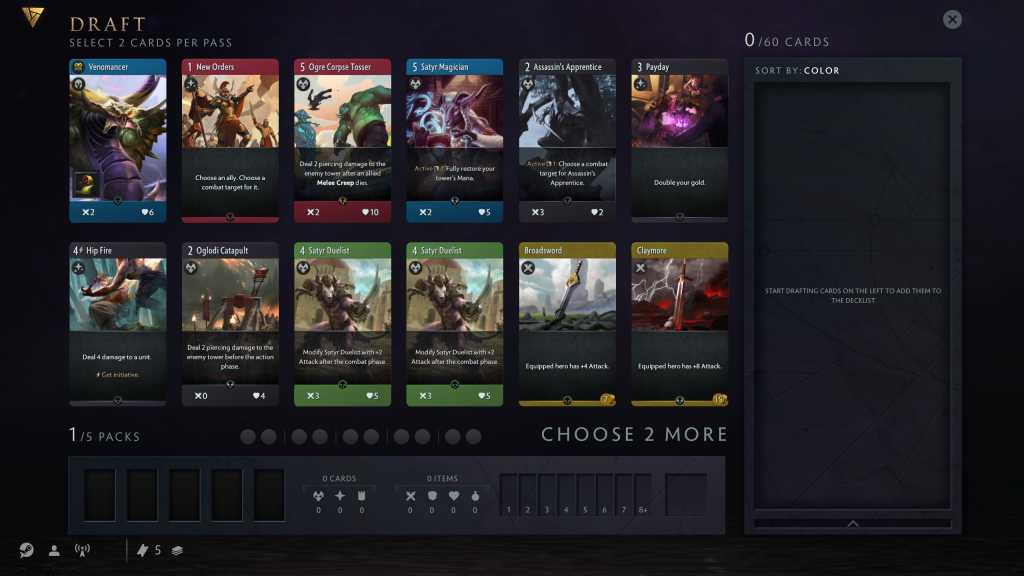 All these recent cases join a long list of gaming companies that in recent years have been looking for more and more ways to maximize profits, often using clearly anti-consumer methods.

At first it was the Denuvo, the same mechanism that tried to protect the friendship from me Piracy, And quite ironically flawed the game experience specifically for people who paid for it at their best money, because it forced us to be constantly connected to the Internet, even for single player games. 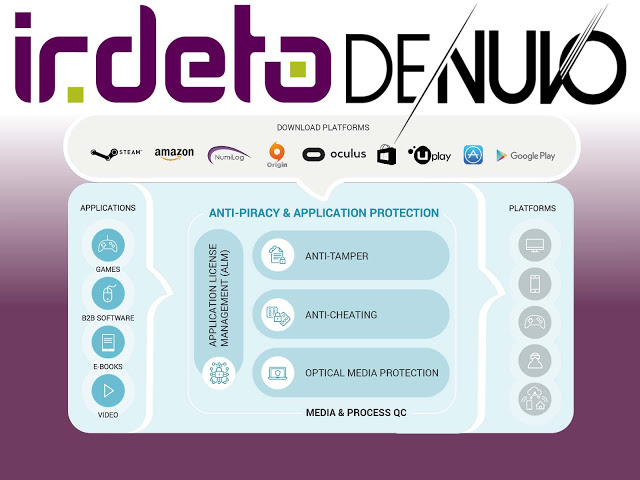 Then came the DLCs, who in too many cases demanded that we pay money for additional content without which the original game was incomplete or that they felt like they sold you cheats with money. Want to show everyone that you are a mortal in Kombat, but you do not have the strength to learn combos? No problem, open your wallet, and with the click of a button you can perform any Fatality! 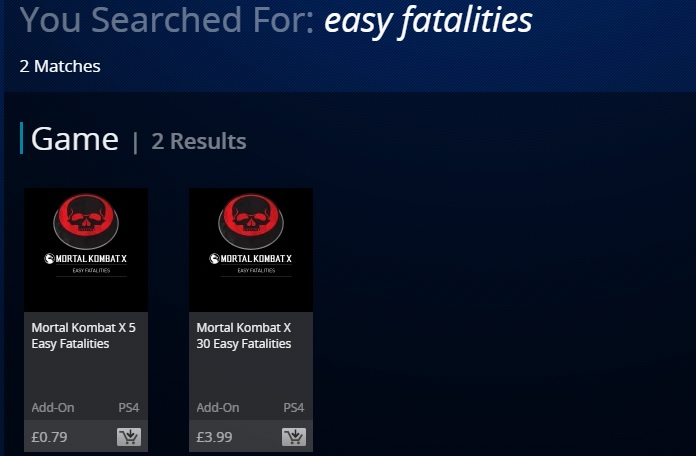 And then when the companies take advantage of the fact that today in the era of high-speed Internet you can easily download patches, even consoles, we started to receive games that on the day of release come full of bugs, as if the company developed them narrowed the QA team and decided that we consumers will check for the product.

The last bad thing came to us straight from mobile games - microtransactions and Loot Boxes. Let's even leave for a moment the fact that companies no longer settle for a full price per game that costs 60 a dollar like that, and try to improvise methods to collect another dollar here, a dollar there. Let's call the kid his name - Loot Boxes are bets for everything. The gaming companies have invented a ingenious method of getting kids and teens, and even adults, into addicted gambling, when in fact they don't even get anything physical in return.

So what actually goes over our favorite development studios? How do companies that once wanted to enjoy their games so much now see us as open wallets? Well, it's a bit sad, but that's how the world works. The same studios are now full-fledged companies, and each company has shareholders and board managers who are not necessarily Gamers, And seek to maximize profits. It makes sense that this is their job.

But on the other hand, it is easy to forget it, but the power is actually in the hands of consumers. For example, you can avoid buying games in Pre-Order. Do not be tempted by a pre-discounted price before you know what the game is like. You can boycott games that push additional payment mechanisms in an anti-consumer way, pushing companies to correct the distortion, as in the case of Shadow of War, for example. 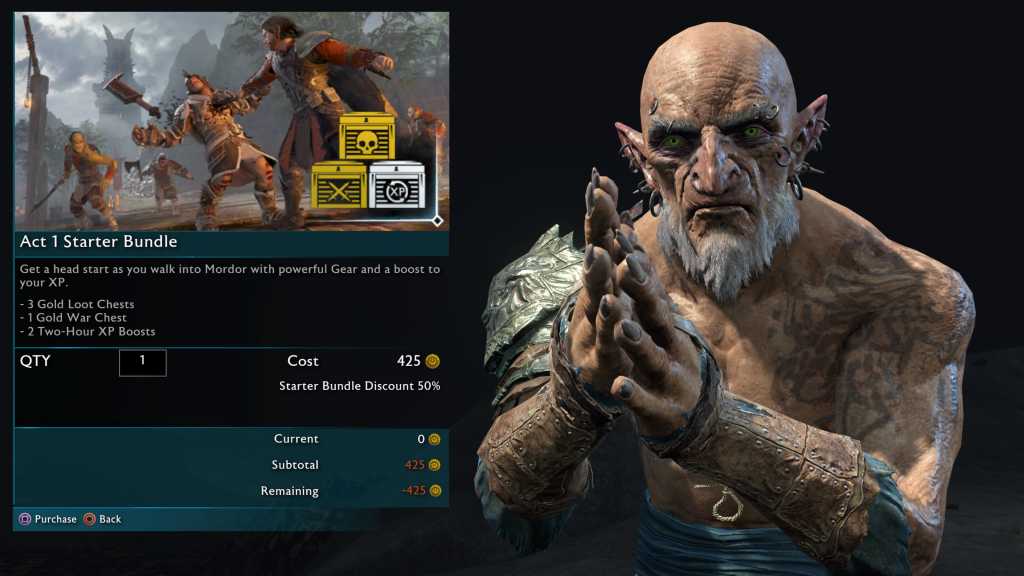 And of course, you have to remember that not everyone is like that. There are quite a few companies that still remain loyal to themselves and their clients, we. Dean DLC's CD Project Red Illegally DLC of EA. And of course indie games are the innocent part of the gaming industry, full of people who really love gaming and just want other people to enjoy their work. 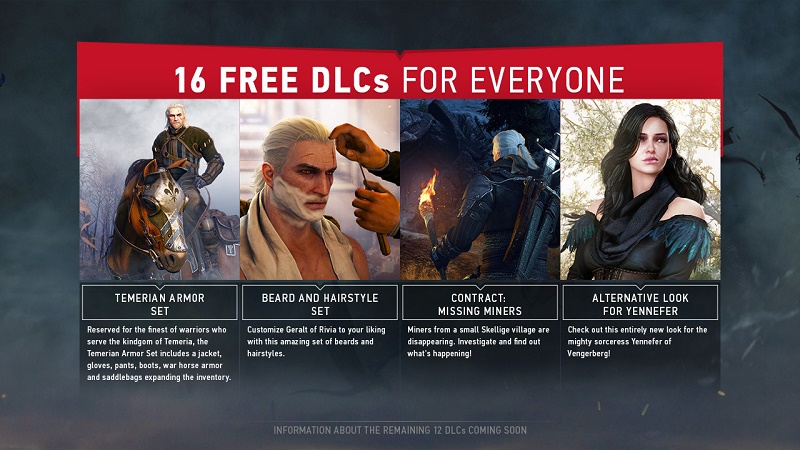 In addition, microtransactions are a legitimate mechanism in free games, as long as it does not affect the game itself. For example, in games such as the League of Legends, or Fortnite, which only change the display of your character, but do not give you any advantage in the game itself. 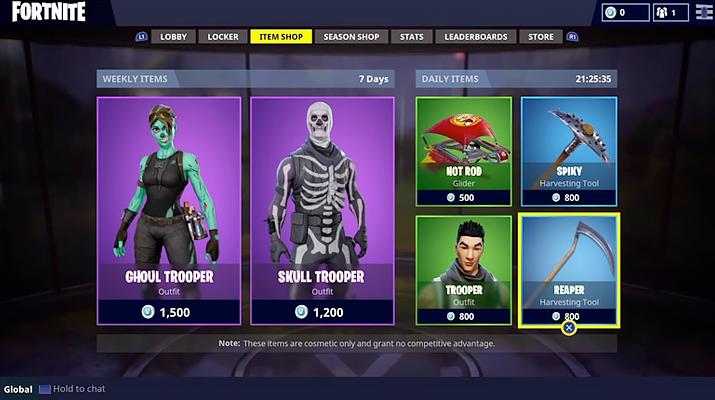 Agree with the topic of the article or not really? Let's talk about it in reactions!


Wait, there's more!
Join To the group of zon And you can receive exclusive updates on various offers on the net, share content that you find interesting, consult with members of the site, and more - Join now!
Tags
2018 GAMES
Share
Facebook Twitter LinkedIn WhatsApp Telegram