Xbox One X consoles at exciting prices, now in Israel 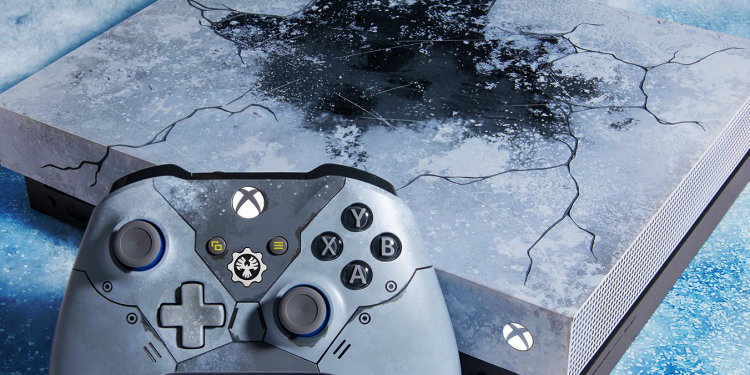 The world of consoles will undergo a significant upheaval in about six months, with the planned launch of the Xbox Series X and PlayStation 5 - but until the new systems start to accumulate a decent game catalog and stabilize in demand and prices it will be some time, and the current console generation with theXbox One and the-PlayStation 4 will continue to maintain considerable relevance to anyone who has not yet experienced them.

Do you agree with this statement? You should know the fresh promotions for theXbox One The powerful X that will be available until early next week - with some of the best price tags we've seen for the system to date.

In the Ivory chain of stores you will find a package of theXbox One X in black, with hard drive One terabyte interior and with the excellent racing title Forza Horizon 4, in addition to the DLC package called Lego Speed ​​Champions that was launched for it - for only NIS 1,299.

Click here to go to the Ivory product page

Another deal that may be even more appealing to some consumers is for a console Xbox One X in a unique Gears of War edition with a custom gray design, compatible designed game controller, drive storage One terabyte internal and the five main episodes in the Gears series (from the renovated Gears of War Ultimate Edition to the Gears 5 launched last year) - at a price of NIS 1,399. Click here to go to the Ivory product page

The systems can be picked up at no extra charge from Ivory branches, received at home within 2 to 6 business days for an additional NIS 25 - or received at home in just about five hours at a price of NIS 55. All this until the end of Monday, May 18, so you will have plenty of time to decide whether to carry out this operation or not.

Which of the packages is more impressive for you? Let's talk about it in the comments. 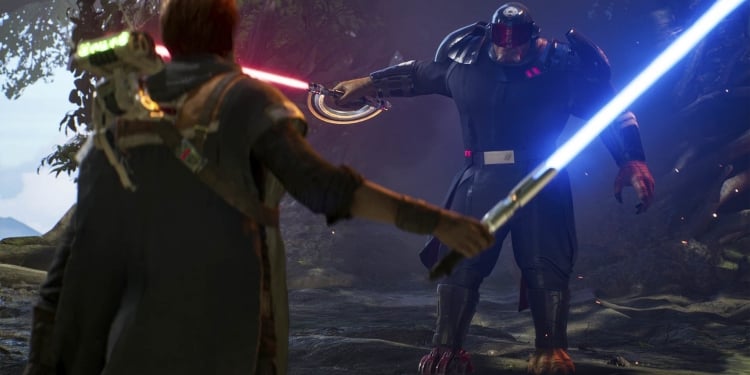