Yovisoft brings us back to the Middle Ages with For Honor

As the Assassin's Creed series progresses to the present, the French distributor unveils a new brand that will bring you back to the heart of the old world battles

Ubisoft's never-ending series of assassins Approaching Slowly into the twentieth century, but do not think it means that history is going to be abandoned - For Honor is a new brutal action-game (or hack-and-slash) designed to fill the void.

The game and the brand new brand of the big French gaming company has been revealed he too Surprising at the show E3, And seems like a digital fulfillment to every 8-year-old's dream: a game in which knights, Vikings and samurai will fight each other, in order to prove who is the ultimate warrior of the Middle Ages.

For Honor will be a game where the combat system is the main thing, and will offer a variety of advanced control options that will allow each player to understand and analyze the enemy moves in front of them in order to find the weak points and gain a tactical advantage. Think of it as a sort of combination between Mount & Blade and Chivalry: Medieval Warfare, packaged in a shiny cover that provides The AnvilNext engine The advanced של UviSoft.

What was introduced from the new game managed to impress the internet audience, but in the end right now we still know very little about For Honor: War, the Middle Ages and an online game alongside a single player campaign. Is there here the start of another successful series for Ubisoft And the developer The famous, Ubisoft Montreal?

For Honor is designed to hit stores during 2016, for PCs and contemporary consoles Sony And Microsoft. We will keep you updated and updated with details about this intriguing venture. 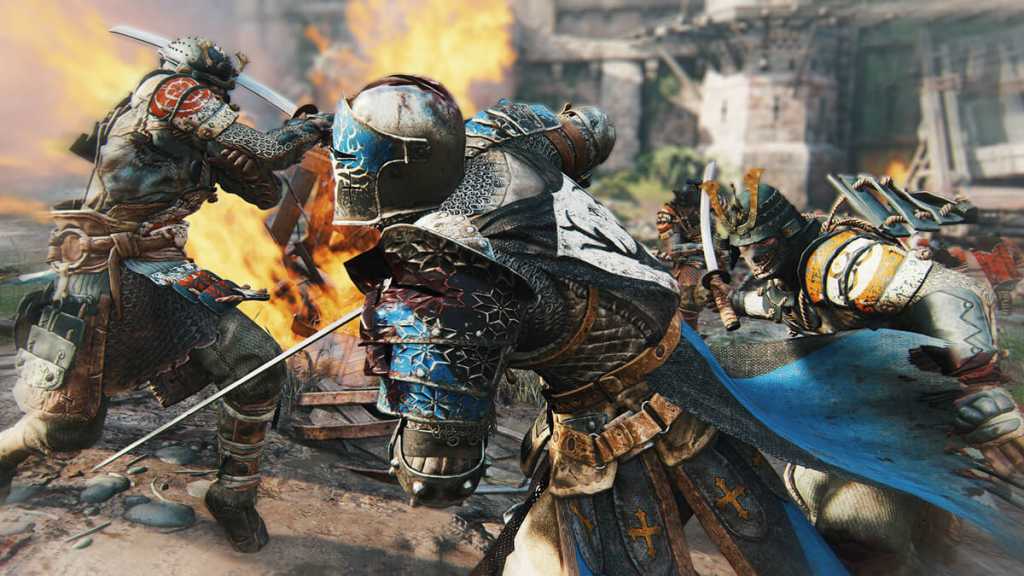 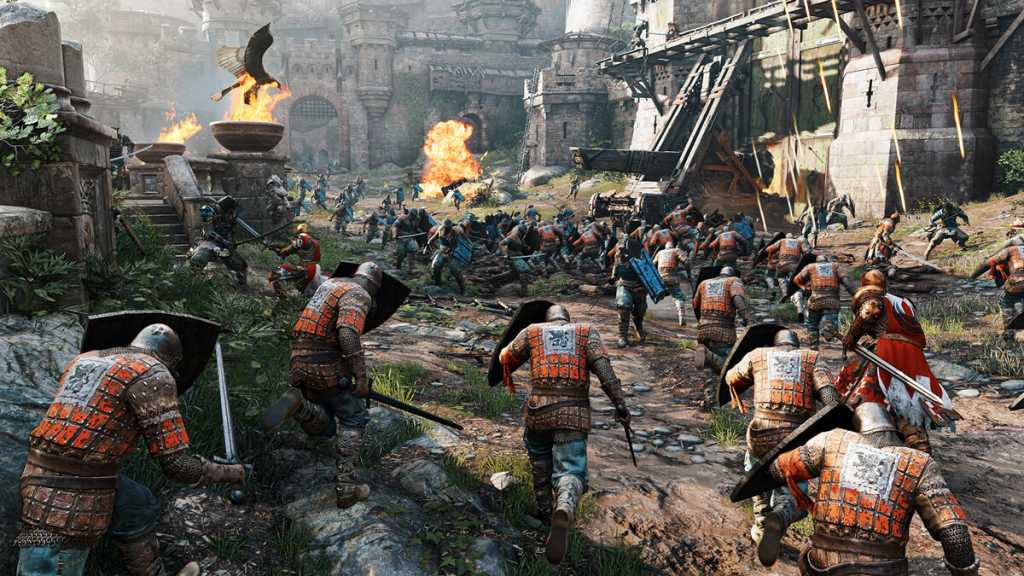 Ubisoft is trying its luck in a new genre for it 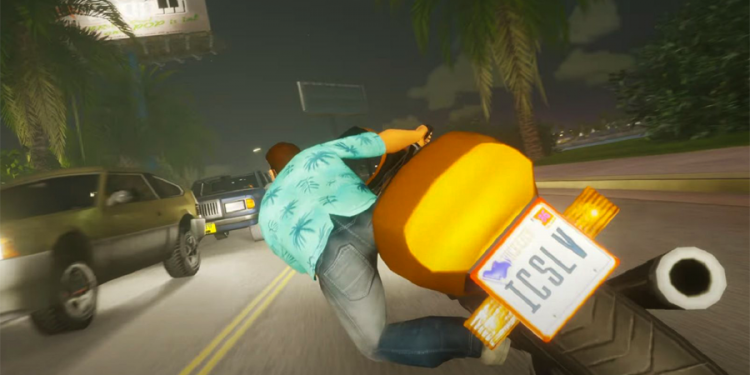