Far Cry 4 and all the Call of Duty: Steam Summer Deals, Day 4

The Great Deals of Steam Continuing even today, with a wide range of titles from the past year at their lowest prices to date

Summer specials Of Steam Continue, And we refuse to get tired and continue to show you all the best discounts that can be found online. Enjoy: 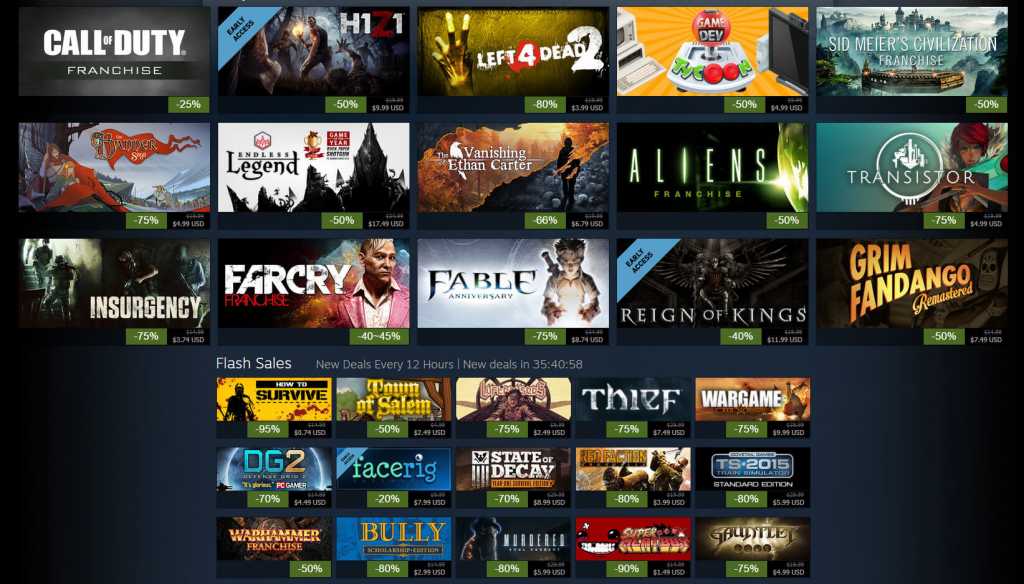 Anything else we forgot? We were updated in the comments, as always!