The third installment of the action series in an open world seems particularly crazy, and will reach us at the end of the year

Open Diaries - On December 1, Rico Rodriguez חוזר To destroy young exotic countries with minor dictatorship problems. As part of the E3 2015 exhibition, we were exposed to more details and documentation of what awaits us In Just Cause 3, And we also finally got an official launch date continue Of one of the most successful open world games created outside of the series GTA.

Doubt the plot In Just Cause 3 She's the element that interests someone most, but we'll still tell you that this time we'll see the series' protagonist Rico Rodriguez arrive in a fictional country called Medici that is somewhere in the waters of the Mediterranean - the country where Rico grew up, and now returns how not.

The Swedish developer Avalanche Studios promises us a game world similar in size to that of Just Cause 2, about 1,000 square kilometers, which will be much more diverse with caves and crevices to discover and explore, while at the same time the abilities, tools and vehicles available to Rico will be different and more interesting. previous. 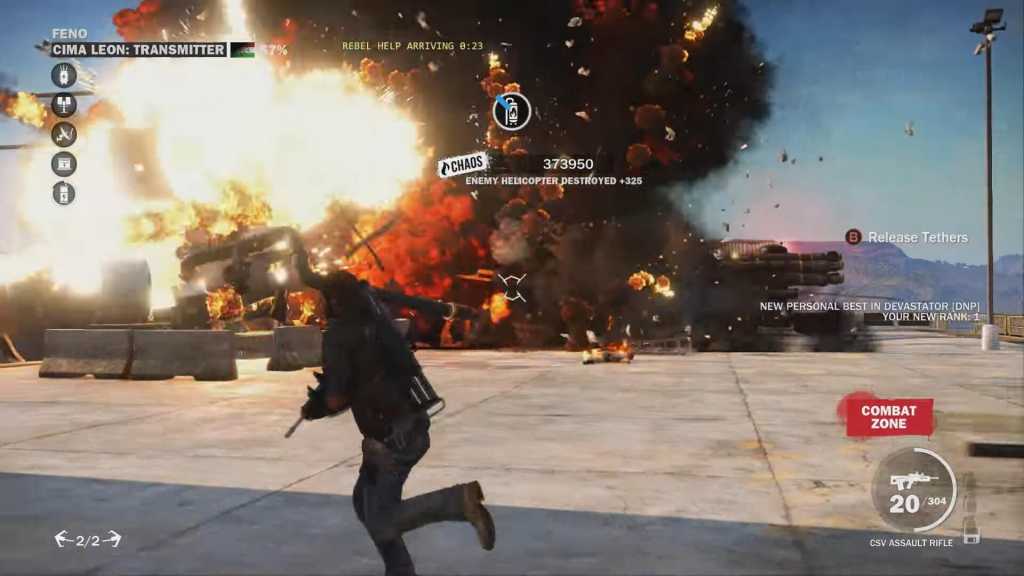 Just Cause 3 will land on PCs and consolesXbox One and the-Playstation December 4, 2015. Will he be able to surpass his excellent predecessor? Feel free to share with us your theories. 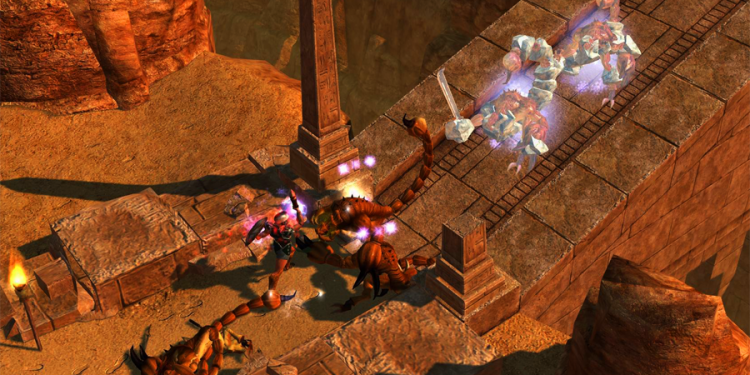 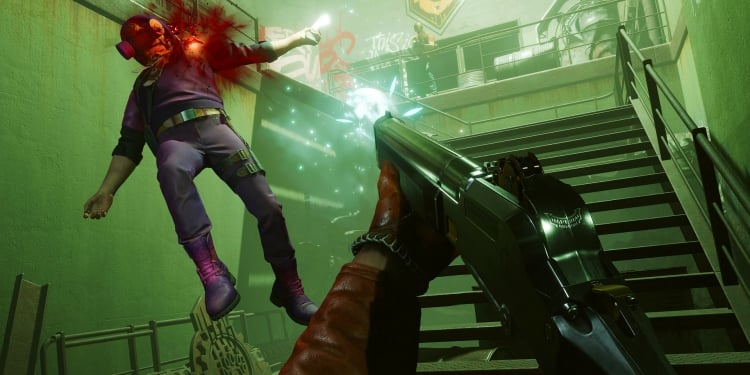