The Witcher 3 Fades, Carmageddon Rejects and Arkham Knight on the way 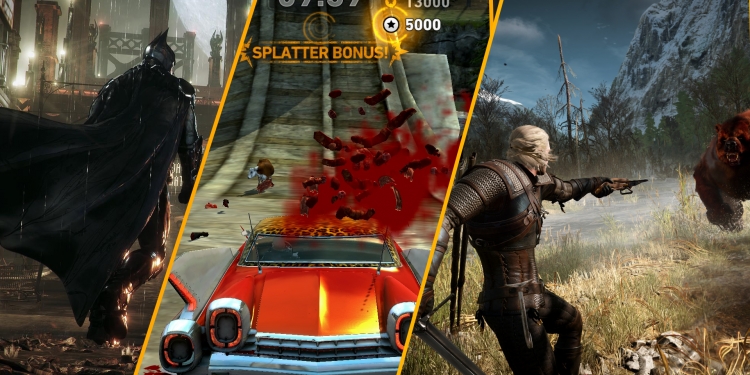 Get ready for the next big launches: The Witcher 3 and Carmageddon: Reincarnation will land in May, while Batman: Arkham Knight will be launched as planned,

After the rather large and successful launch of GTA V., It seems like it's time to look at the horizon, and start concentrating on the other big launches that await us there. After the gilding of The racing game in question is Project CARS Which will arrive in stores in about three weeks, also comes a donor of The Witcher 3: Wild Hunt, Carmageddon: Reincarnation and-Batman: Arkham Knight Update about their launch.

First in line is The third episode of The Witcher 3 series, Which promises to be More massive than anything we've ever seen from the series (And even more so than GTA V, in terms of the game world unfolding before gamers) and has already known a number of postponements over the past year. This time it seems that the final launch date is set - the developers of CD Project Red Announced that the game was gilded (I.e., sent for mass duplication before shipping to stores), and so it seems that in the event of any unprecedented mishap, on May 19 we can finally get into Garrett's shoes for the last time. 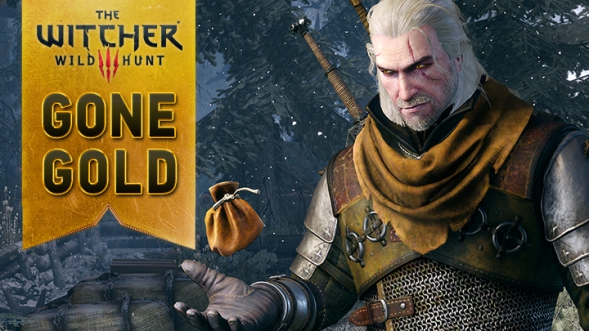 Slightly less good news comes to us from Carmageddon: Reincarnation - the fourth episode in the violent series that comes after a 15-year hiatus Will not be launched on April 23, 2015 as previously announced, But was postponed once more for about a month until May 21st. A postponement of "only" a month may imply that the title is already very close to full maturity and will indeed be launched this time on the intended date, but on the other hand considering that Reincarnation is already about two years late than the original launch date mentioned in its crowdfunding campaign - do not be surprised Suddenly for another postponement, a few days before launch.

For dessert, the third and final episode of developer Rocksteady In the Batman trilogy: Arkham, Which is also Recently postponed by about three weeks, Will hit the store shelves (allegedly) on June 23, 2015 in accordance with the current planning - this time it is not a matter of a rhetoric that determines the launch in practice, but it is a statement from the person responsible for the development of the title. Who promised with a full mouth on his Twitter account Because there will be no further postponements. 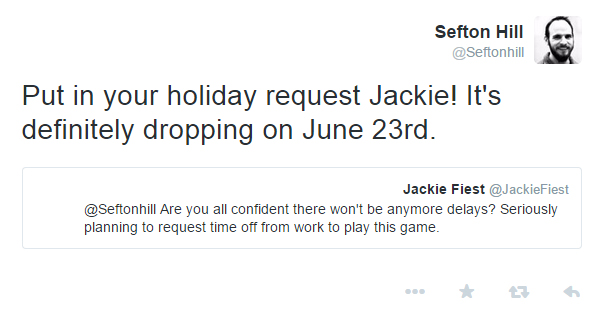 So who among all these intriguing titles, all of which will be coming to PCs and consoles over the next two months, is the most promising for you? Tell us what you think in the comments. 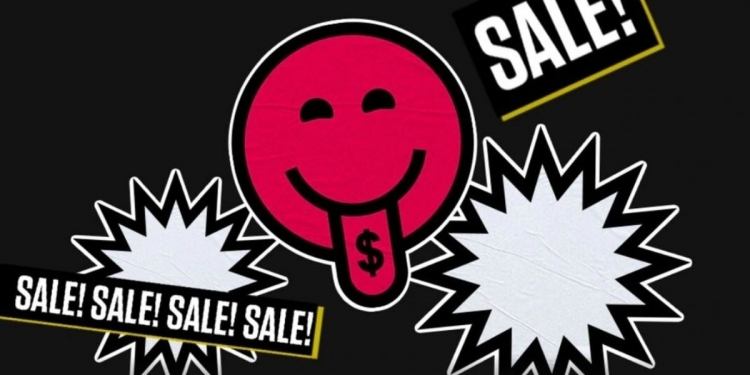