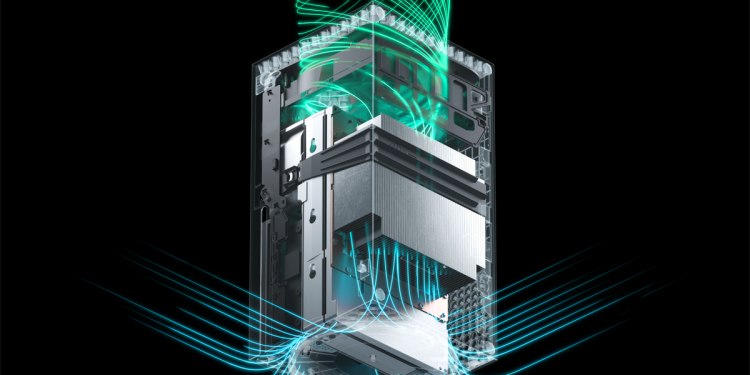 It's been quite a while since that famous trailer that introduced the exterior design for the Xbox Series X console, the successor to theXbox One X (and probably also for theXbox One S at the same time, at least at this point) - but now we can finally declare that we understand the next generation monster of Microsoft Office, And the internal hardware that activates it.

A pair of impressively detailed posters on an official Microsoft website paint us the complete and impressive hardware picture of the future unit, which will be significantly larger and heavier than the previous generation with a volume approaching 7 liters and a weight of 4.45 kg (compared to a volume of 4.3 liters and a weight of 3.7 kg in Xbox One X): Hardware on Purity AMD עם chip Enhanced 7-nm lithography with an area of ​​360 square millimeters, eight general processing cores in Zen 2 architecture with an operating frequency of up to 3.8GHz, memory Unified dynamic type GDDR6 16GB with an effective bandwidth of up to 560GBps and a graphic core in the architecture RDNA 2 with 52 processing clusters at a maximum frequency of 1.825GHz which is sufficient for performance of up to 12.16TFLOPS.

array Cooling Custom that takes advantage of the high rectangular structure of theXbox Series X is designed to keep all components cool without over-noise (and without overheating and reminding us of the troubles of theXbox 360, we hope so!) - and now we know that all consoles will really be offered with internal storage on the purity of the flash chips: a dedicated terabyte NVMe drive developed in collaboration with a company Seagate And capable of achieving excellent transfer speeds of up to 4.8GBps, with the console having a dedicated expansion slot that will double the available storage capacity with a drive with identical capabilities offered for sale separately. 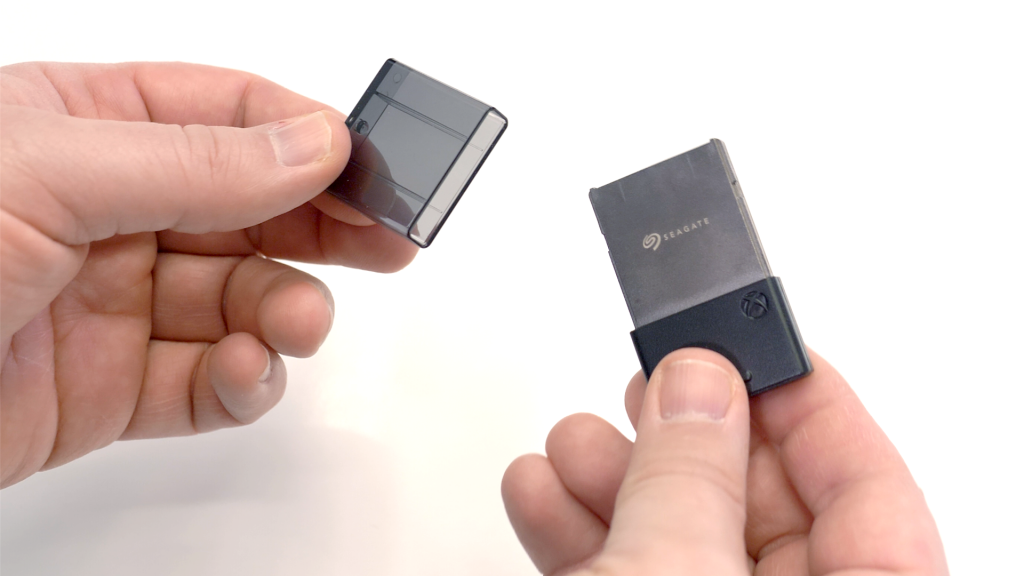 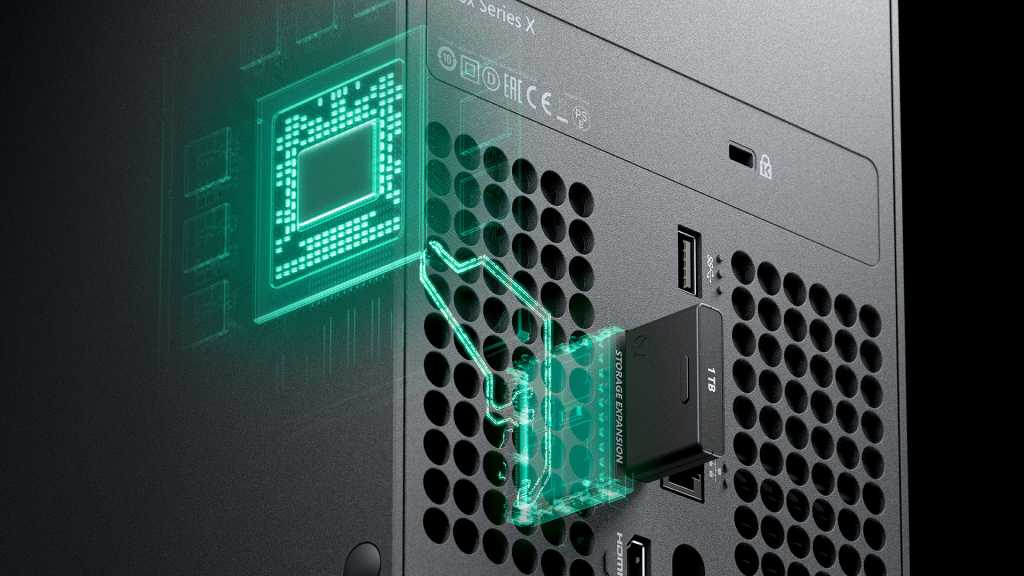 The next-generation console will offer a single modern HDMI 2.1 port that will support the display 4k At refresh rates of up to 120 frames per second and even in 8K display, a wired Gigabit Ethernet connection, a Blu-Ray optical drive and also three UBS 3.2 Gen.1 connectors (all in the old Type-A configuration) that can be used to connect more drives storage External mechanical or flash technology for player selection.

Along with the dry data, we also received effective first illustration videos - very short loading times thanks to the fast storage and dynamic internal memory, as well as a very interesting ability to switch within a few moments between several different games that were initially loaded ahead of time

Hardware acceleration tracking, support for spatial audio technology, support for titles from all previous Xbox consoles, support for converting SDR content to HDR content, wireless game controller with upgraded compact design and support for VRS and VRR technologies for synchronization and motion smoothing in the display - all of these are just some From the capabilities of the salon gaming stand that at least today can provide a very big challenge to all PC That can be purchased or assembled.

Launch of vista Xbox Series X is still scheduled for the holiday season of the current year, so far without any verification or system information Xbox Another weaker and cheaper one that will accompany it - and now the main question mark we have left concerns the recommended price of the advanced machine. $ 500 or less? We will keep our fingers crossed for the second option of course. 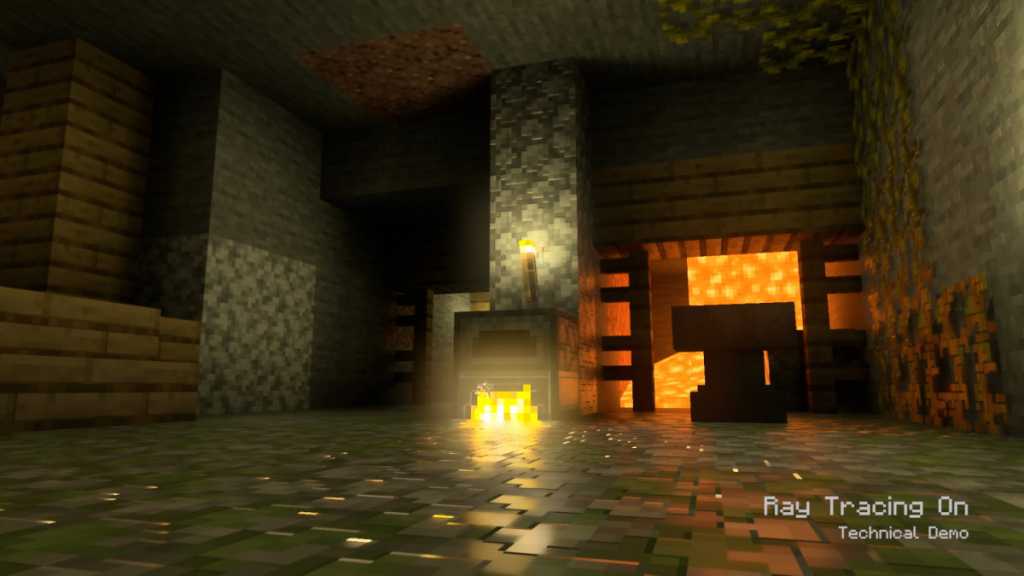 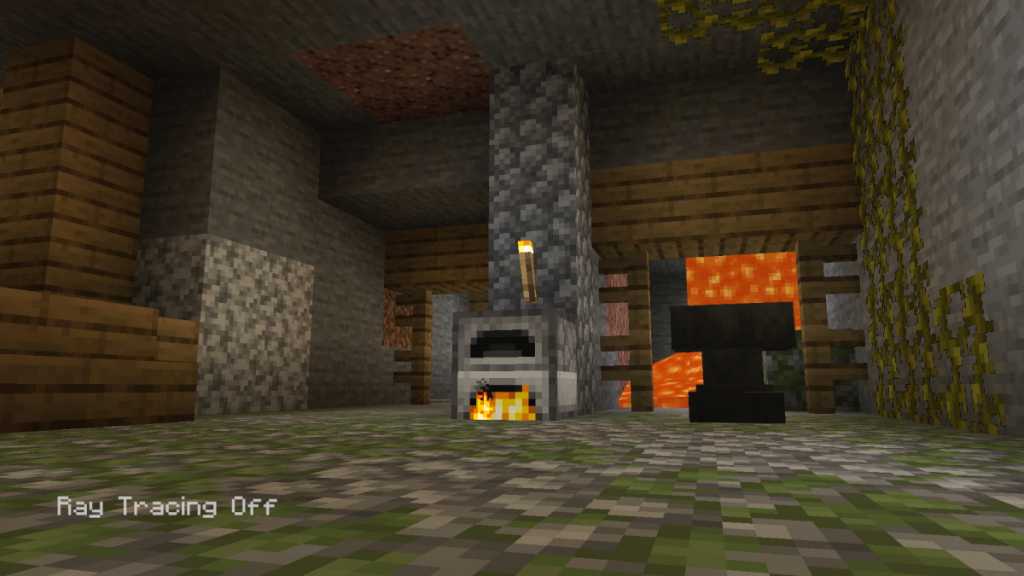