A piece of history: The third camera that came down from the production line of Nikon is for sale • HWzone

Do you have a lot of money and a strong fondness for very rare technological products? This may be the fulfillment of a dream for you

Somewhere in 1946, as Japan attempted to nurse the fragments left by World War II, many local companies engaged in previous years in developing products for the Imperial Army had to find themselves new areas of business more relevant to private consumers - and a company called Nippon Kogaku from Tokyo, which was developing and producing lenses and microscopes. , Decided that the right direction would be to create camera Her own.

As part of the process, the company chose a simple and welcoming name for independent consumer Nikon, and began producing the finished product two years later, in April 1948, with the name Nikon 1 - hence everything history of course, when Nikon became one of the most prominent and popular players in the field of cameras and lenses. 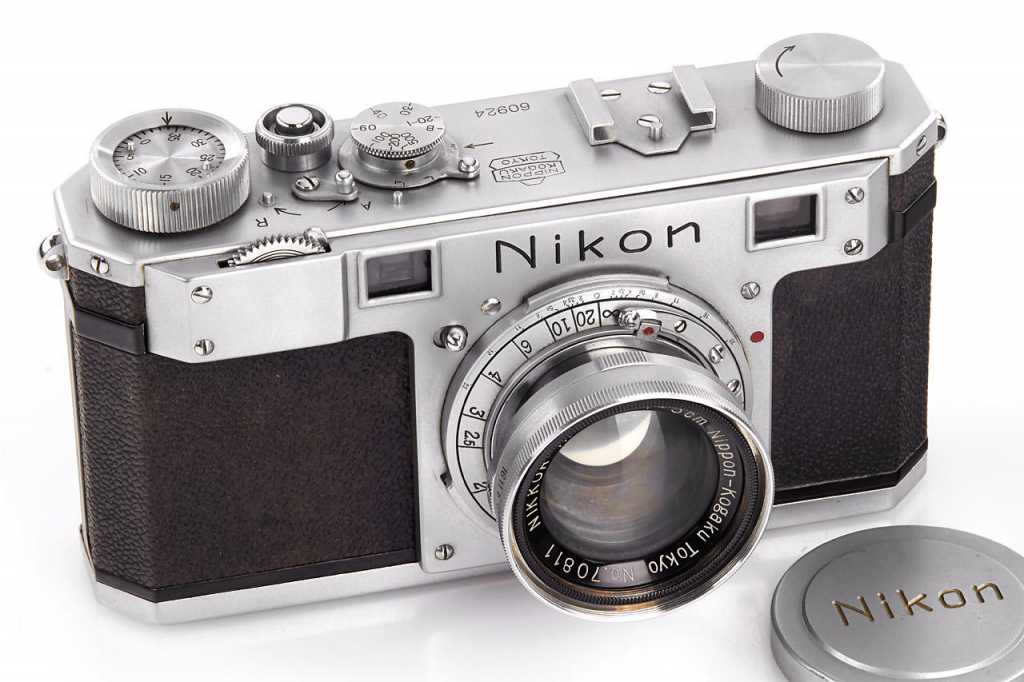 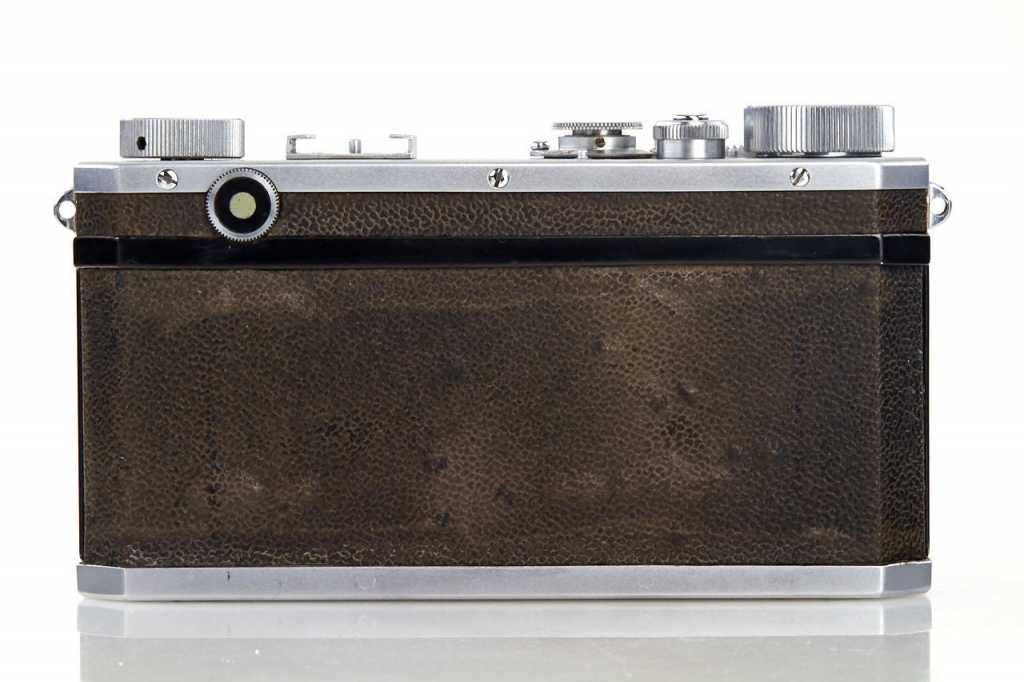 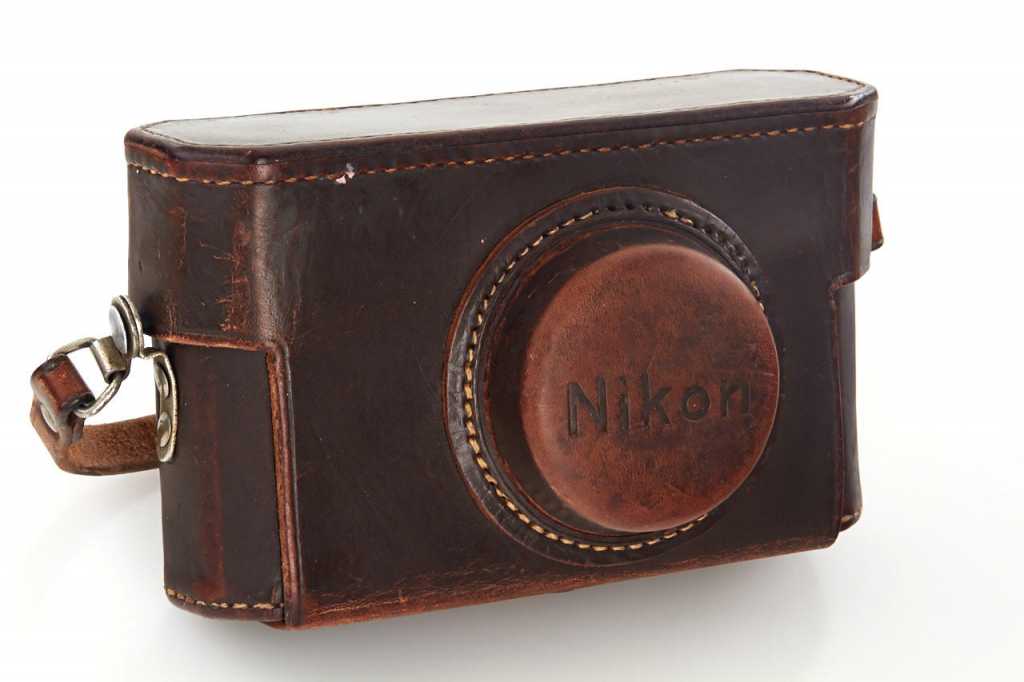 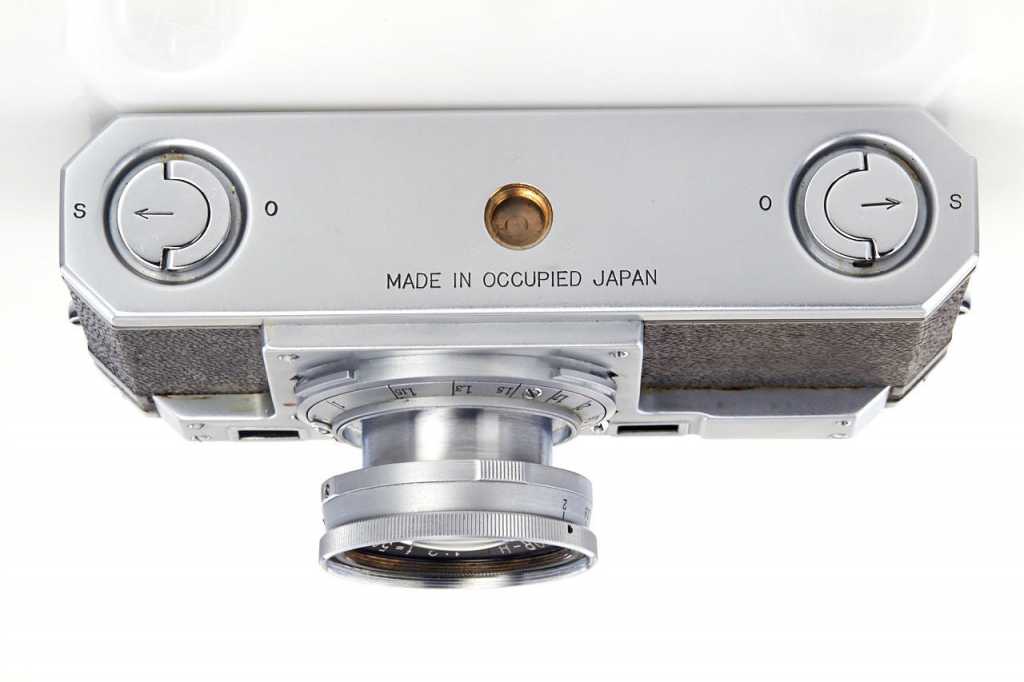 The Nikon One included a photo תמונות In unusual 24 × 32 millimeters format, interchangeable lenses support under the Nikkor brand (the product is offered together with the company's only 11 camera lens that has dropped from the company's production line) and a metal body with a classic leather finish - and now its model with the only 60924 serial number, the third created The company until those days and the earliest surviving to our modern age, will be offered for sale at the maximum price when it is in 'almost new' mode and comes from a private collection.

This classic Japanese camera will be auctioned in just under three weeks, at 19 in November, At a German sales house called WestLicht (Specializing in antique and rare photography auctions) with an initial price tag of no less than 90,000 Euros and an estimate that the final purchase price will range somewhere between 160,000 and 180,000 Euros - an amount that is still not approaching, incidentally, to the most expensive cameras purchased over the years , When this exotic climax holds camera Of Xeumx, ​​which was acquired in 1923 at a crazy price of nearly 2012 million.


Wait, there's more!
Join To the group of zon And you can receive exclusive updates on various offers on the net, share content that you find interesting, consult with members of the site, and more - Join now!
Tags
camera
Share
Facebook Twitter LinkedIn WhatsApp Telegram

The invisible camera: OnePlus will unveil an innovative smartphone at CES 2020

The invisible camera: OnePlus will unveil an innovative smartphone at CES 2020