April Fools 2019: The Best Tension on the Web • HWzone

Google, NVIDIA And Tinder and Neweg tried their luck in mass entertainment on the International Day of Deceit

Tradition continues this year too - many (and not only) tech companies invest considerable effort and effort to trick surfers, or at the very least surprise and make them laugh and win some more credits down the road. Who was more successful on the mission and who less? Welcome to judge for yourself.

Around the world with Snake

The Google Maps service has continued the cool tradition of tense running - and after Pacman in the past This year we received a dedicated website Where you can play the good old Snake, based on familiar features from some popular destinations on earth.

An application that cleans your screen

Another "development" of Google That could be revolutionary if it were real from the people responsible for the popular Android file management application - instead of just cleaning your digital space, it would have the ability to physically clean the display panel, with even a detailed scientific explanation of how this fictional technology works.

OnePlus has decided to implement its fast charging technology in another area of ​​concern - electric vehicles. You The Warp Car You can print to your private 3D printer, control it with touch gestures like a smartphone and load it for full day use can be done in just twenty minutes, and of course you are not mistaken. You think it all sounds too good to be true. Maybe in a few years?

Lullabies - The dating app will not really filter you by height

One of the only tensions that really surprised visitors and make them fall into the trap this year was created by Tinder's people, who presented a new possibility Filtering users based on a new physical feature - their height, With the use of "secret" technology that will actually validate the figure through a photograph. This is a painful point for many men who are trying their luck in the field, and after quite a few angry comments received the requested statement that it was only a joke. At least for now.

The next generation of virtual assistants

NVIDIA has decided to go bigger than its own and launch its own smart assistant, or smart assistant - with the name requiring something RON and a holographic interface that can help you with your gaming tactics on the road to long-awaited victory, translate your curses and nerves into cultural discourse and drive trolls across the net. The future is already here!

Also a company Razer We love introducing new products to us every year in early April, when this year is a dedicated app that will turn one of the popular mechanisms in modern online titles into one that is also useful in the real world - Razer Ping, which reduces the need for speech by sending and locating your actions to friends with a single click. Silly, or perhaps genius and ahead of his time.

Illuminations RGB, The Next Generation

The chain of stores Newegg She decided to make some laughs from the trend of colorful enlightenment that does not pass on almost any category of material products nowadays - with its incorporation into the processors themselves. No, we're not talking about the coolers that already include the tiny LED lights - but the chipset itself that gets its own disco treatment. A prophecy that fulfills itself?

The reminder you can not ignore

Duolingo is convinced that everyday practice is the one that will enable its users to learn new languages ​​in the most effective and quick way, and to make sure that people do not give up, will offer the services of its mascot, which will serve as a mechanism for physical alerting, and will not move anywhere until you do your daily tasks .

In case you've forgotten: Our web includes an unimaginable amount of information

Protected image provider Shutterstock has chosen to patronize itself and illustrate the vast amount of information it offers subscribers - by declaring to create a truly powerful library that will try to provide the same experience available to everyone in just a few clicks online.

Hebrew still doesn't exist - but conversations with flowers do

The local representative office of Google In the Netherlands, we chose to introduce us a new feature for the company's smart maid as part of a decidedly entertaining and entertaining video - the ability to connect people with flowers, and more specifically the renowned colorful country of the European country. Oh - and cacti, too.

Sudhurst Company has joined astronaut Scott Kelly for providing us with another endearing advertisement for a decidedly fictitious product - this time the suggestion is to find useful use for pesky burping and snoring, creating a personalized soda drink bottle.

Why settle for a widescreen or even an ultra-wide screen when you can go to the edge? A short video from home Asus Introduced the PG360, which simply surrounds the player with 360 degrees of display, in a way that will make the most sophisticated VRs pale.

Graphics cards for iphone Intel Exposed. or not

Last but not least, a fun joke comes to us from the WCCFTech website, which jumped at the chance and showed us some initial technical details about one of the most intriguing products for hardware enthusiasts - the discreet video cards of Intel Who are going to get to the market (really) somewhere over the next year. The details, of course, are completely fabricated, but the investment is nonetheless worthy of appreciation. 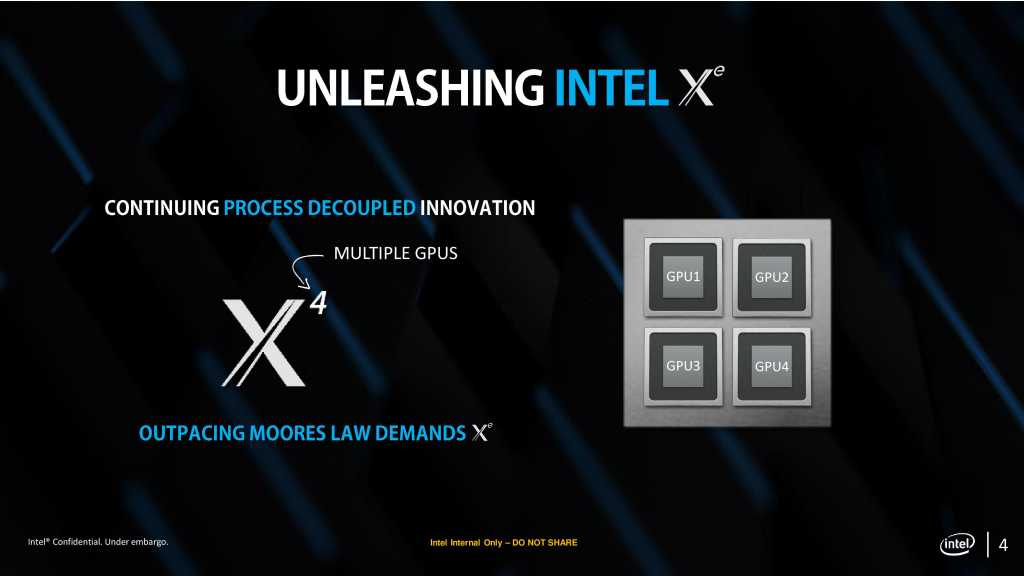 Did you meet any more interesting jokes that we missed? Let's share with everyone in comments!


Wait, there's more!
Join To the group of zon And you can receive exclusive updates on various offers on the net, share content that you find interesting, consult with members of the site, and more - Join now!
Tags
Google Razer Intel Google
Share
Facebook Twitter LinkedIn WhatsApp Telegram

Now in Israel too: NVIDIA brings your games to the cloud

Now in Israel too: NVIDIA brings your games to the cloud