A look into the future: Intel ® RealSense • HWzone

Many of the most interesting and special developments we have encountered during all those days spent in the vast expanse of CES 2018 were related to the ability to identify and analyze the environment in real time and respond to it. Robots All kinds, skiers, smart and autonomous vehicles all do this - and at Intel (as with some companies) Technology We hope to be at the forefront of this field as it 'explodes' and will become the basic capability we expect to receive in any electronic product in our environment.

During the exhibition we met with Sagi Ben Moshe (yes, he is ours of course) Intel And who is responsible for Development Three-dimensional cameras and depth, among others under the brand name RealSense Which is gaining momentum rapidly. We talked to him about the current state of the computerized world of vision, and about the goals and objectives of his division for the near and distant future. 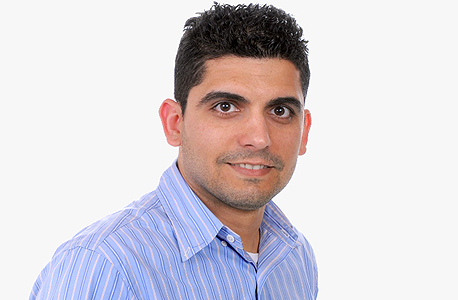 According to Guy, the long-term ambition is that computers will not only be able to see, but also understand what they see, just like humans. We're not quite there yet, but are taking many small steps in the right direction - and that requires not only image analysis capabilities, but also features artificial intelligence On the basis of a vast amount of data that will help the computer understand where it is and what it faces, and improve and upgrade these reasoning abilities as time passes. 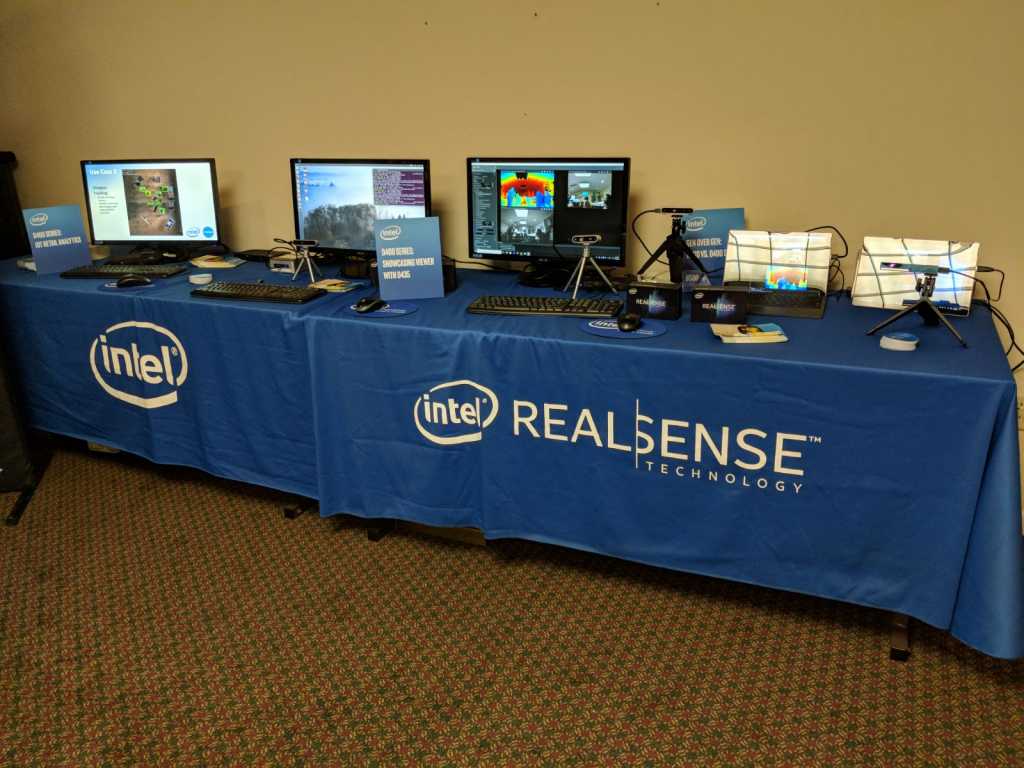 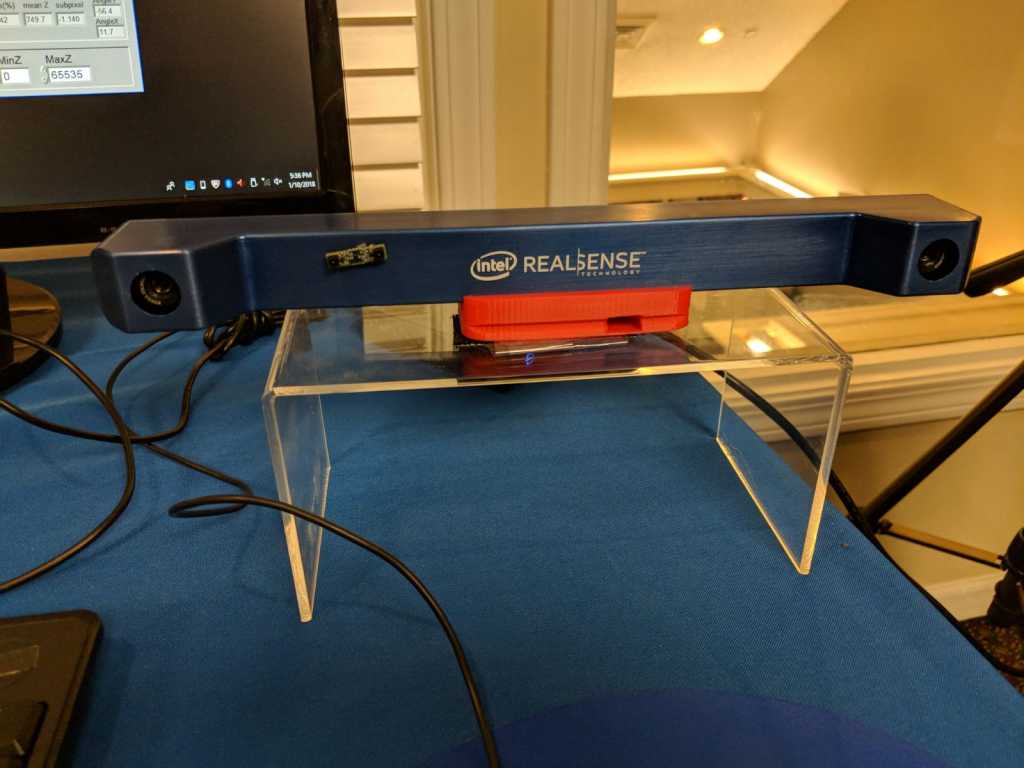 Technology that comes in a myriad of shapes, sizes and finishes - with just about any computer product you can think of

The ideal is that in the future you can command your own home robot to "bring you beer from the fridge", and he knew how to do it - not because he robot Dedicated to this specific operation from the factory - but because it will be intelligent enough to really understand what the product is, identify it, and of course be flexible enough to adapt itself and its capabilities to complete the task. 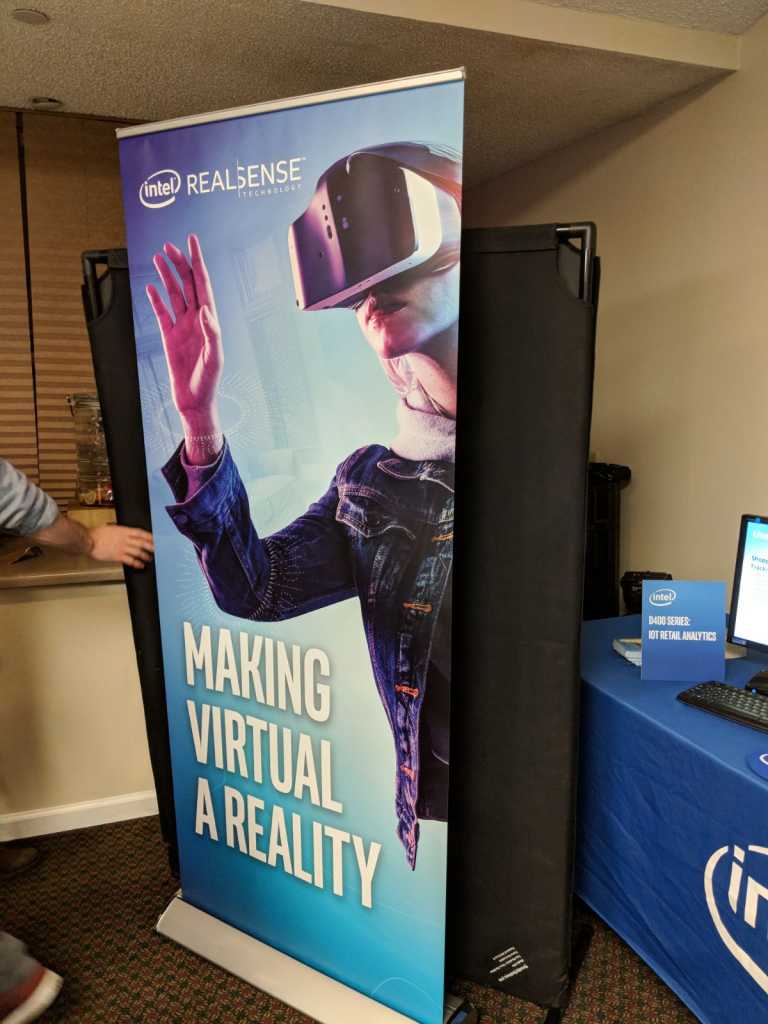 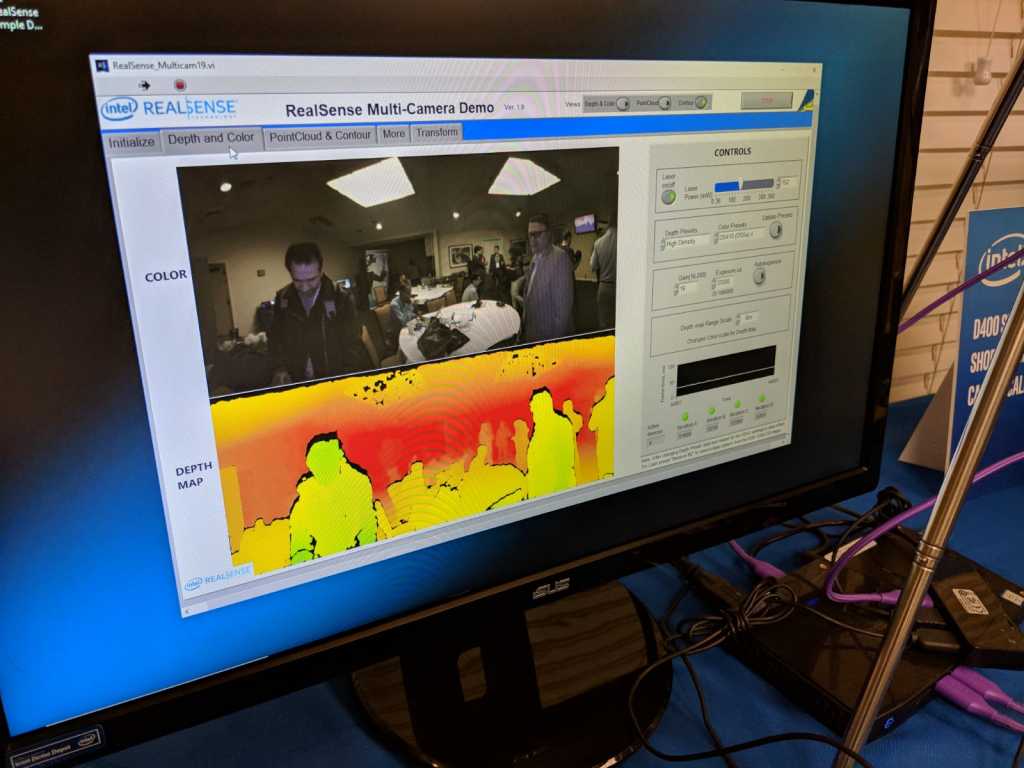 RealSense is also the technology that stands behind Project Alloy The late, the virtual reality glasses from home Intel Where all processing and sensing were performed in the head unit. The company decided not to continue with the venture unfortunately (mainly for business reasons because they were not interested in marketing as an end product directly to customers), but the technology that was there is definitely still in use - both in products already in the market, in future products, and in future products of Intel Herself, in some of whom we had the opportunity to experience a private demonstration in the exhibition (but we are not allowed to tell about them in the meantime). 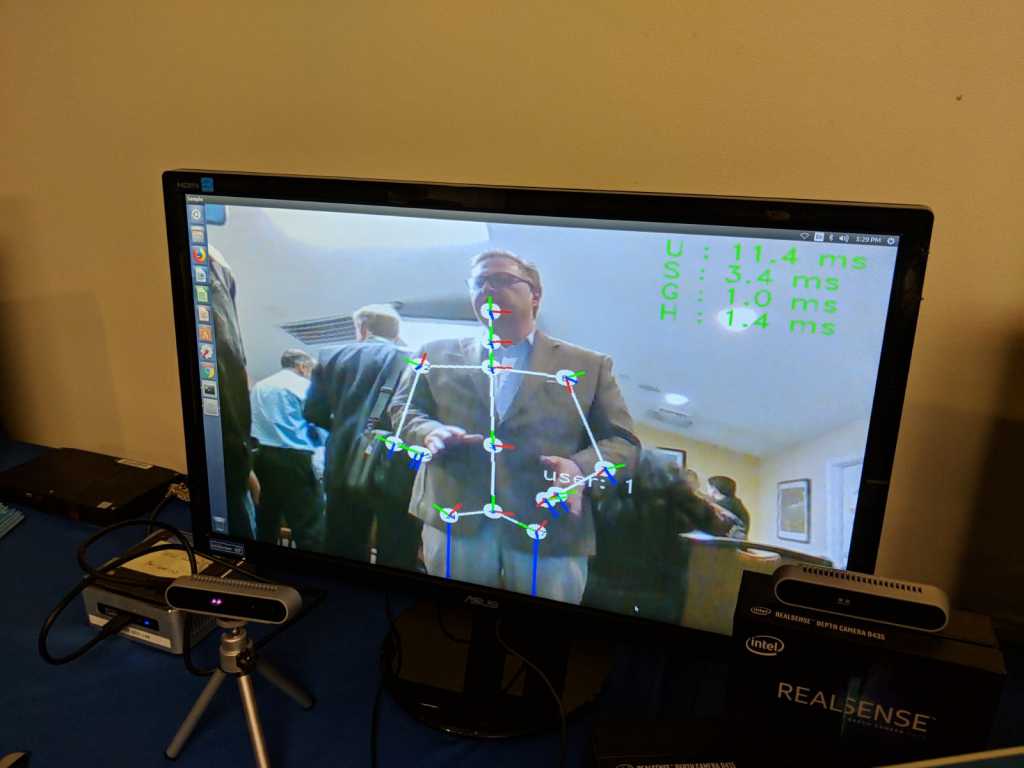 The demos of Intel Included, inter alia, tracking human movement in real time based on the unit RealSense Single - and a combination of eight units to create advanced spatial images at 360 degrees

What's in the stores?

The most famous product based on RealSense and can be purchased (though with orders from the company itself at the moment) is probably the smart Echo Look camera from Amazon, With the clever assistant Alexa built in it of course, who is able to photograph תמונות Video in 360 only by voice commands - and guarantees to identify and provide a score and rating of your attire according to the latest fashion, plus purchase recommendations to improve and upgrade the locks if you wish. A real AI-based fashion consultant, who will tell you on the basis artificial intelligence True - Are you dressed in chic or market.

is also robot Asus' favorite home Zenbo is already available in some countries since the beginning of last year, at a starting price of about $ 620. This is a kind of smart home helper who has received a body, and is supposed to travel around the house and use his visual and computational abilities to learn the environment and the people surrounding him. It will be able to view video, enable making calls through it, control other smart means around the house, make an order of products over the network, serve as a sort robot Keeping a patron who will alert unwanted guests and more and more - in accordance with what will be added to the program, the company manages it for him.

Naked.fit is another very intriguing venture that has already been launched: a smart mirror with built-in cameras, offers a full 3-D scan of the user's body and builds a workout and nutrition program for it based on dynamic findings and analysis. According to the company, for example, can be through artificial intelligence And visual analysis to calculate body fat percentages more accurately than in most gyms.

The price of between 500 and 700 dollars may be daunting, but in the long run it will probably be cheaper than a gym subscription - assuming the need to face the mirror every time will help ensure that you persevere.

The popular Cyclone Typhoon H advanced octopus hoppers have also been upgraded RealSense, Which now allows them to offer automatic and autonomous avoidance of various obstacles while flying, without the intervention of the operator who can continue his photography or viewing without fearing the health of the expensive and expensive toy.

A cool project by Ninebot, the current owner of Segway, answers Loomo there - and combines mooring (or Hoverboard) with robot My house was friendly, he could identify the members of the house, take pictures Video And photos and follow different voice commands when not riding it. It looks and sounds like a toy and not like a revolution in popular home robotics - but you have to admit that it's a surprising and unique combination.

Savioke is robot Unique and round delivery designed for similar hotels and accommodations, with the ability to reach the customer with a cargo of various types - identify it and deliver the product autonomously and futuristically. What is equally impressive is that FedEx decided to adopt the product in some of its logistics centers, as an assistant who knew how to move products between the various positions directly to the employees.

Developers or fans will be able to purchase updated models of HD cameras,RealSense Directly from Intel - with the D415 model and D435 model carrying 150 dollar and 180 dollar price tags respectively and include a pair of depth-sensing cameras, a standard color sensor and an infrared projector that allows operation in relative dark conditions (along with the ability to distinguish objects of different sizes Different view of the space which differentiates the two products).

The updated models are capable of offering depth sensing at 720p resolution and 90 frame rate per second and photography Video 1080p standard color display with 30 frame rate per second, they are also suitable for outdoor work in bright sunlight and bright environments, support sensing distances of just over 10 meters and require only a connector USB One single (and a system with the appropriate development interface) to work. Ready to join the new era of computer vision? It seems that it has never been more convenient and cheaper.

The meeting with Sagi was a successful ending chord to a very impressive exhibition, which gives us a great expectation of the road ahead - even in 2018 (there are several more exhibitions Technology Big in front of us) and in the future that is around the corner.


Wait, there's more!
Join To the group of zon And you can receive exclusive updates on various offers on the net, share content that you find interesting, consult with members of the site, and more - Join now!
Tags
RealSense Intel camera
Share
Facebook Twitter LinkedIn WhatsApp Telegram

NVIDIA's Pascal architecture is not ready to disappear yet

NVIDIA's Pascal architecture is not ready to disappear yet