Mercedes speculated an autonomous car in the streets of Germany • HWzone

S Class Of Mercedes is the car in which most of the safety systems that are common today in private cars appeared. Systems such as ABS Responsible for braking,ESP And the grip control system that prevents loss of control in smooth and most significant road conditions, the airbags that save thousands of lives every year, all developed by Mercedes and first installed in the E-S Class. Now Mercedes is introducing its latest development, S500 Autonomous and capable of acting itself.
S500 Intelligent Drive research vehicleS500 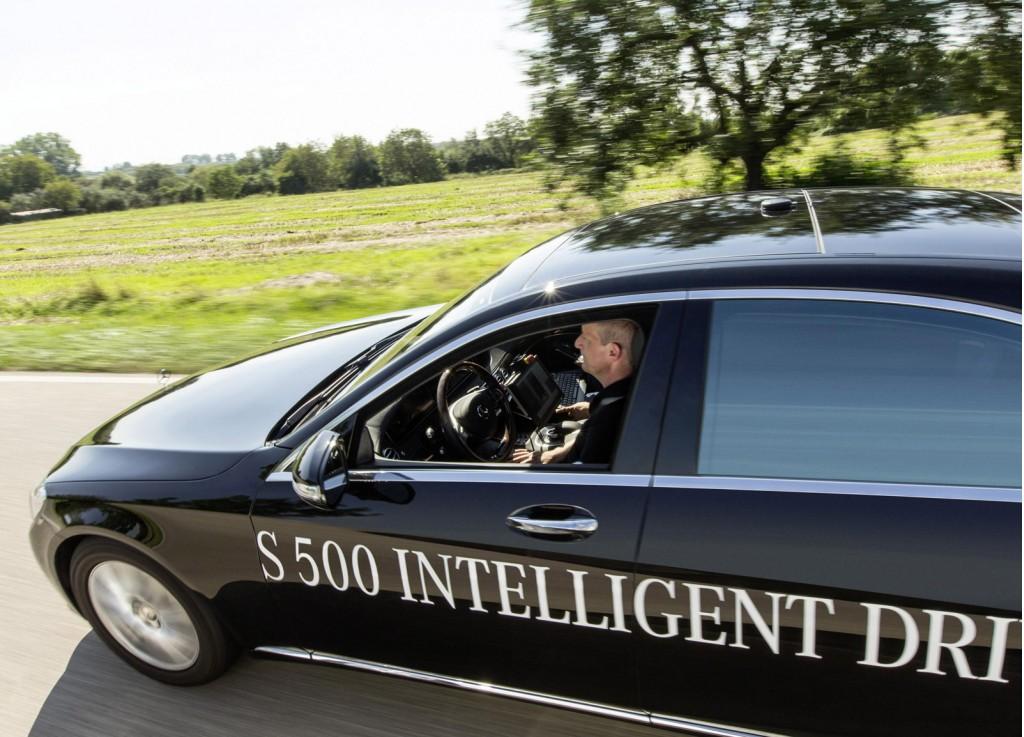 While driving, the prototype determines its position on the road by means of stereoscopic cameras and radars of varying ranges, the information verified against a detailed map provided Nokia Which includes the number and layout of the routes on the road, the precise location of traffic lights and traffic signs and other details. The system also identifies the vehicles on the road and knows how to predict their different movements and maneuvers Special Deals. 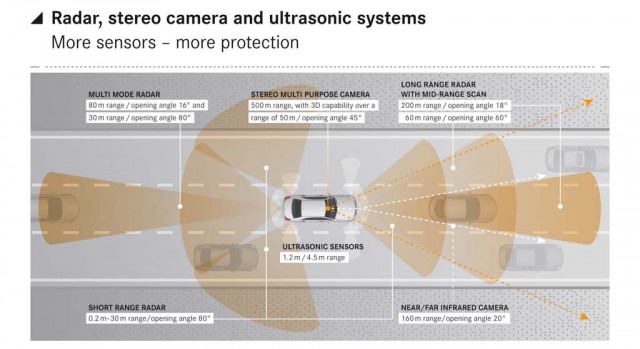 The many sensors in the demo vehicle

S500 Which was recently unveiled at a Frankfurt car show. This model includes 26 sensors that cover up to 200 meters in different directions around the vehicle. These systems allow the vehicle to accelerate and slow down in current traffic, as well as to brake and maneuver in order to prevent possible collisions. These systems do not allow full autonomous driving and act as backup only. So if the driver drops his hands from the steering wheel to more than 15 seconds the systems disconnect.
The barrier is not technological

ModelDRV Attracted great attention and it seems that the theme of autonomous vehicles was the central theme at the Frankfurt Motor Show this year. Carlos Joshen, CEO of Nissan, said that the main obstacle facing self-driving cars would come from governments and insurance agencies and would be a bureaucratic and non-technological obstacle, so as we see now, at the beginning of the next decade we will not drive cars without drivers, While the driver will be available to take control as needed and at any given time, similar to the auto-pilot system currently in place on airplanes. 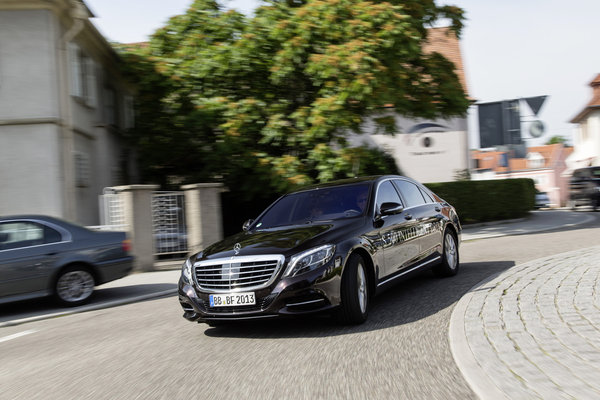 vehicle American companies operate in the field, although in a way that is less exposed to the public. Nissan has announced that it will unveil a prototype of its own autonomous vehicle at the upcoming Tokyo Auto Show. It seems that within 10 years the science fiction film director will have one less motif to include in their films.