Not waiting: The United States is progressing to a fifth-generation cellular phone • HWzone

The United States is preparing for the next generation of mobile networks: after the Federal Communications Commission voted for the removal of frequencies for the5G, The White House also announces the allocation of 400 million to research and development in the field

It will take several years for us to use our fifth-generation mobile networks, but countries around the world are making efforts to promote technology. The struggle for supremacy is now mostly between South Korea, Japan, China and the United States, all of which are interested in setting up standards and using them Networks Fifth generation until the end of the decade. The first two are especially stressful, as they will host the upcoming Winter and Summer Olympics respectively.

Moving to 5G requires many resources. The reason is that the technology relies mainly on ultra-high frequencies of the spectrum, above 24 GHz, which until recent years have assumed that they are inaccessible to data communication applications. These frequencies are characterized by short wavelengths, so they require a direct line of sight between the access point and the mobile device. The existing cellular cells, which cover entire areas, will have to make way for small access points that have connections to the operating networks. To create Network 5G Functioning, it is necessary to install a huge amount of such points, hence the challenge.

The great effort involved in preparing the land for 5G is understandable given its many advantages over the fourth generation. According to reports, surfing speeds will be multiplied by at least 10 and will reach 100 (!) Of those offered by LTE. These are speeds that are comparable to those offered in the fiber project Google. Rapid data exchange will, for the first time, enable ideas from the Internet of Things, such as controlling Networks Electricity, traffic lights and autonomous cars, and in fact will open the gate to real “smart cities”.

The US regulator took an important step towards realizing the vision last night. The Federal Communications Commission voted in favor Evacuation of high frequency block 11 GHz, making the United States the first country to have sufficient frequencies to set up Networks 5G. Authority Chairman Tom Wheeler declared "This is a big day for the nation." Verizon and AT&T operators will begin their own infrastructure trials next year. 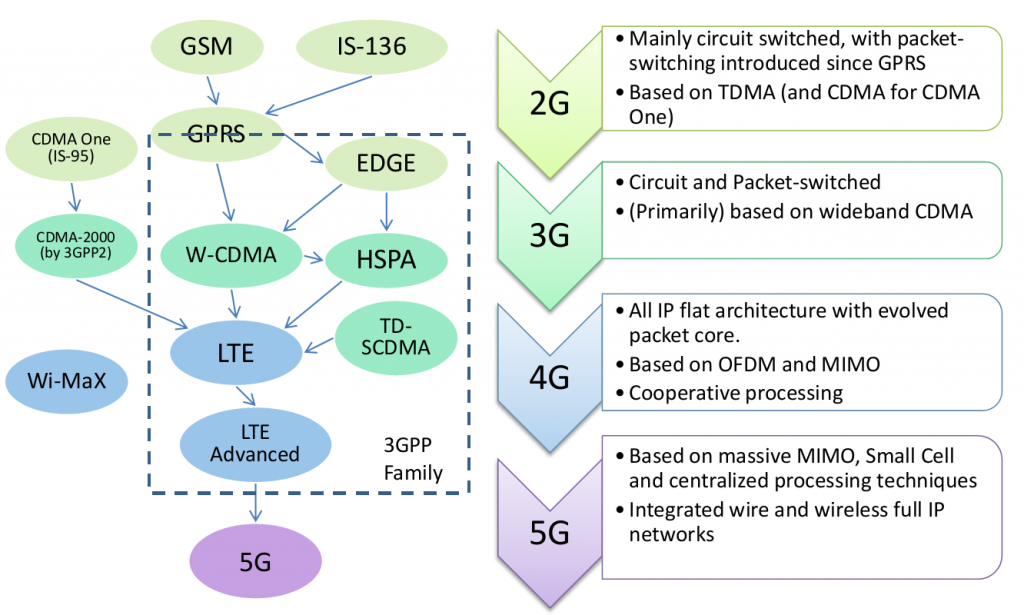 No one is quite sure what official fifth generation technology will include - but there is already a great variety of ideas and suggestions at stake, with the guiding line of all being to provide us with much higher speeds, in any situation, anywhere and any device

As a continuation, the White House Announced today On the allocation of 400 million to AWRI, which is responsible for research Networks Wireless. The research project will be headed by the NSF, the National Science Foundation. The goal is to build "city-level experiment platforms" for the fifth generation over the next decade.

And what about us? Only a year ago, the tender for the fourth generation was launched in Israel, so it is not worthwhile to develop expectations. However, you can be sure that the progress toward the past 5G Will employ the Ministry of Communications in the coming years.


Wait, there's more!
Join To the group of zon And you can receive exclusive updates on various offers on the net, share content that you find interesting, consult with members of the site, and more - Join now!
Tags
5G LTE Mobile phones
Share
Facebook Twitter LinkedIn WhatsApp Telegram

Not Easy Through It: Uncharted Cinema Rejected Again

Not Easy Through It: Uncharted Cinema Rejected Again