Initial numbers have turned out to be a bit too conservative, and now it turns out that the power wakes up is the biggest revenue earner in the first weekend in the halls Theater, it's always been like this

Disney would probably like this mistake: The initial numbers About Star Wars Revenue: The Force Awakens Over the first weekend in Hollywood movie theaters were too modest in retrospect, and now that it has been updated to full and official numbers - the film has managed to break the record of "Jurassic World" even to international revenues for the first weekend, even without its help Of the Chinese market.

Chapter Lucas's super brand 7 ended up earning about $ 248 million in the first three days of the screening, instead of $ 238 million by preliminary estimates, breaking the previous record by 40 million - and helping the international amount Overall, the three-day climb to about 529 million, which is 5 million more than the dinosaurs launched mid-year, and a new world record for Hollywood, as mentioned.

Now, having also received data from Monday's revenue (and where the power wakes up broke all records, of course), the international revenues that are already standing on The sum of about 610 millionAnd at the current rate, it would be unreasonable to expect the movie to cross the billions of dollars by the end of the weekend, in less than ten days since it began - which is likely to become the big launch in the history of the entire entertainment industry, if that is not the case. Stunning! 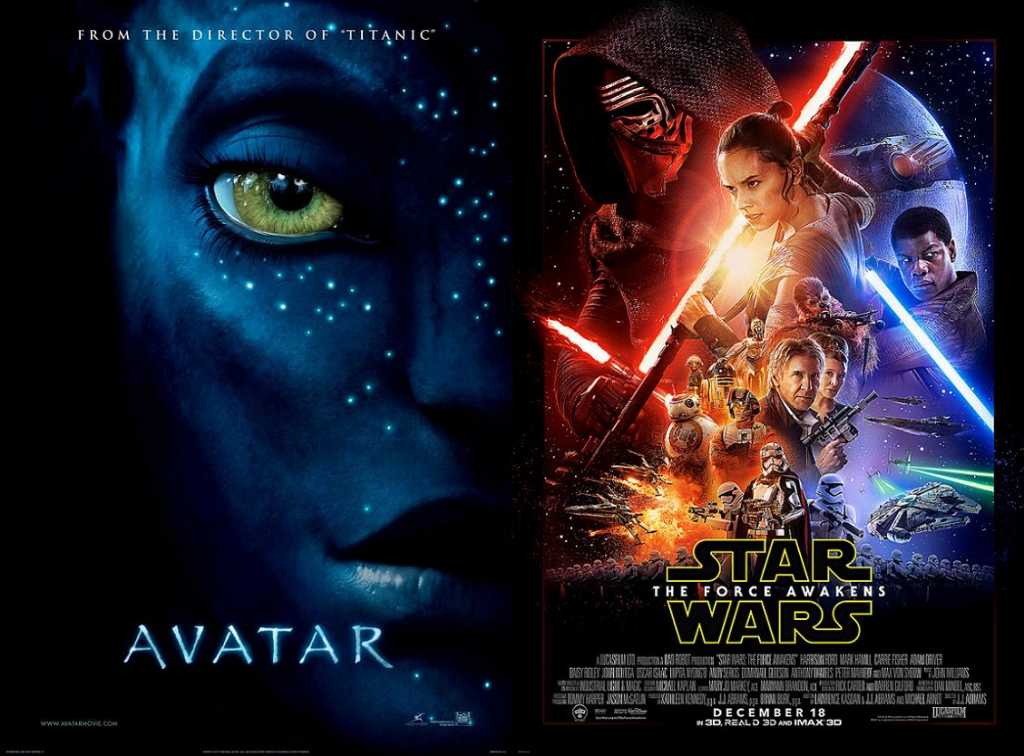 Does Star Wars have a real chance to come close to the inconceivable peak set by Avatar at that time six years ago, with total international revenues reaching the end of the road to almost 2.8 billion?

In fact, the only significant record that 'The Force Awakens' failed to break seemed to be breaking, at least in US market terms where tracking data and statistics is the most pervasive - this is the record high for a single Saturday, where JJ Abrahams' movie brought about "Only" 68.3 $ million, which came in third place as "Jurassic World" and Marvel's Avengers advance it by slightly more than $ 1 million.

Beyond this specific point, it is a phenomenon of nature that we have not yet seen in the cinematic world, and with very positive reactions from both critics and fans and viewers - we are likely to see many more new highlights in the coming weeks. 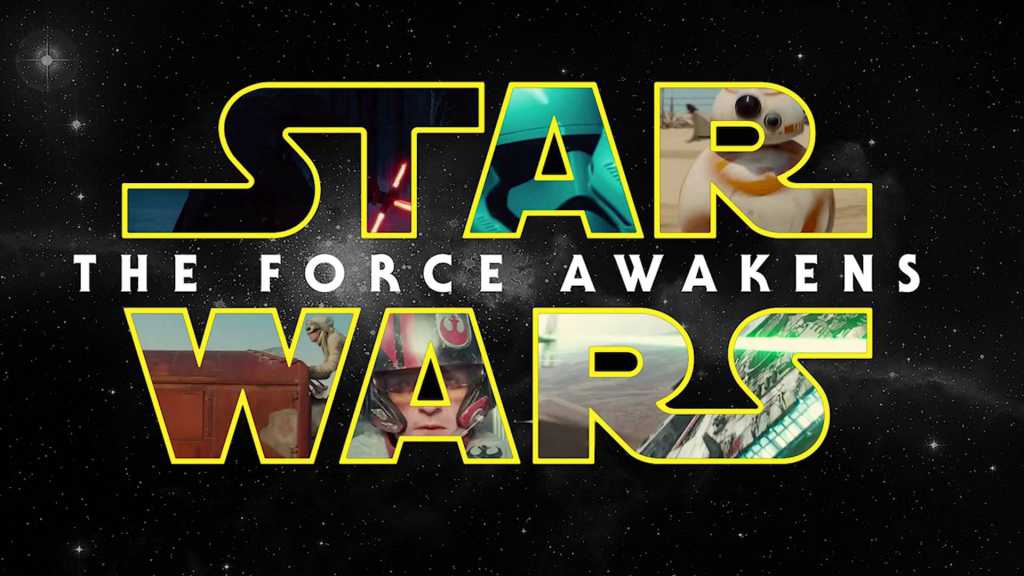 Wait, there's more!
Join To the group of zon And you can receive exclusive updates on various offers on the net, share content that you find interesting, consult with members of the site, and more - Join now!
Tags
Star Wars Movies Theater
Share
Facebook Twitter LinkedIn WhatsApp Telegram