For both Earth and Mars: Tesla's futuristic pickup makes the network fuzzy • HWzone

With possible acceleration from 0 to 100 mph in less than 3 seconds and looks like it comes straight out of a game Video - CyberTruck has become a hot topic of conversation, not just among electric car enthusiasts

Perfect or ugly? On the Internet, it's still hard to establish a definite opinion for the new Tesla piece (Tesla) that is unlike anything we've ever seen before, or any other carmaker, in the past - but what is clear is that Elon Musk's company once again managed to create buzz and notable interest, Even in people who have never planned or considered buying a van for themselves.

After finishing assembling the word S3XY with her first models as a kind of inside joke, Tesla took turns to unveil her first pickup vehicle - with sharp contours and a triangular top that looks like something that will travel across the Martian star (more on that below) in the making science- In future fiction, or alternatively something like a scrapbook when asked to describe the perfect car.

Underneath a casing that combines titanium with stainless steel, full electric power is concealed - with a single-engine and rear-wheel drive model accelerating from zero to 100 mph in just 6.5 seconds and reaching speeds of up to 177 km / h, dual-propulsion engines The four wheels will accelerate to 100 mph in less than 4.5 seconds with maximum speed of 193 mph, and the top model (with three electric motors) will feel like a car ספורט Innovative with 100 km / h acceleration in less than 3 seconds and maximum speed of 209 km / h. All with the capacity to carry up to 1,500 kilograms plus the ability to haul carriages weighing up to 6.3 tonnes (in the most powerful model) and without compromising travel ranges ranging from 400 kilometer to 800 kilometer in one version depending on the version.

The Cybertruck pickup, or Cybertrk if you want to sound cooler and more unique, is designed to be the ultimate vehicle for workers with the ability to replace dedicated electric generator work and provide 220 or 110 volt voltages for various power tools, built-in air compressor for power tools Pneumatic, height-adjustable suspension rack system to stabilize even in harsh terrain, windshields and windows that should be crush resistant (although the actual demo didn't work - the windshield survived, but the side windows shattered) and a body that should also prevent 9 millimeter projectiles from penetrating Through it.

Elon Musk did not settle for stating that the vehicle's passenger compartment was designed to be completely opaque to the outside, in a way that it could function as a waterborne amphibious vessel or another planet (a wink to the famous developer Mars project) Based on a dedicated internal pressure balancing system to be installed.

For dessert, we received an impressive declaration of relatively pricey and sane price tags for the futuristic piece - from 40,000 dollars for the basic model to 70,000 dollars for the most powerful model to offer the longest travel range, with a possible addition of 7,000 dollars at each level for material upgrade to support Fully autonomous driving. The commercial launch is only expected towards the end of 2021, so let's hope the two years that go by then will allow Tesla to fight its biggest enemy - meeting deadlines and expectations and the huge demand it manages to create. 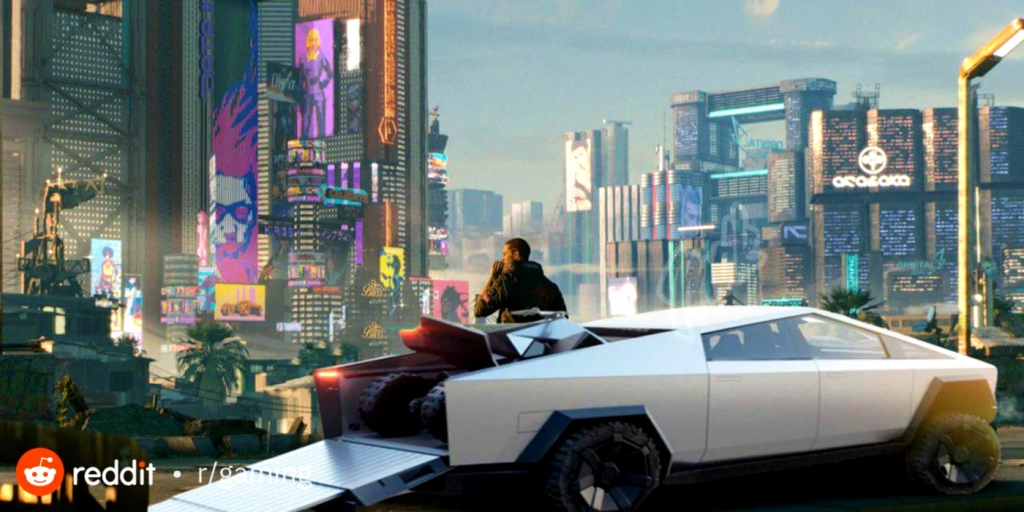 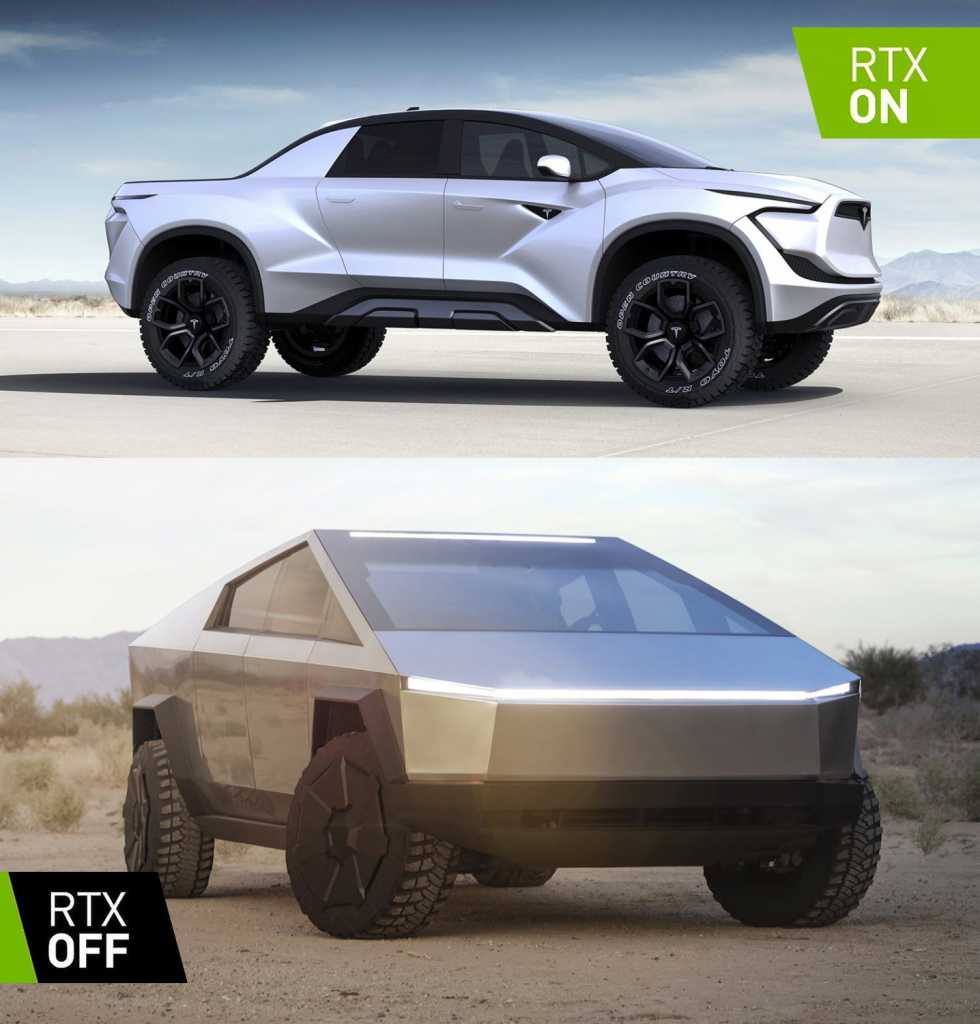 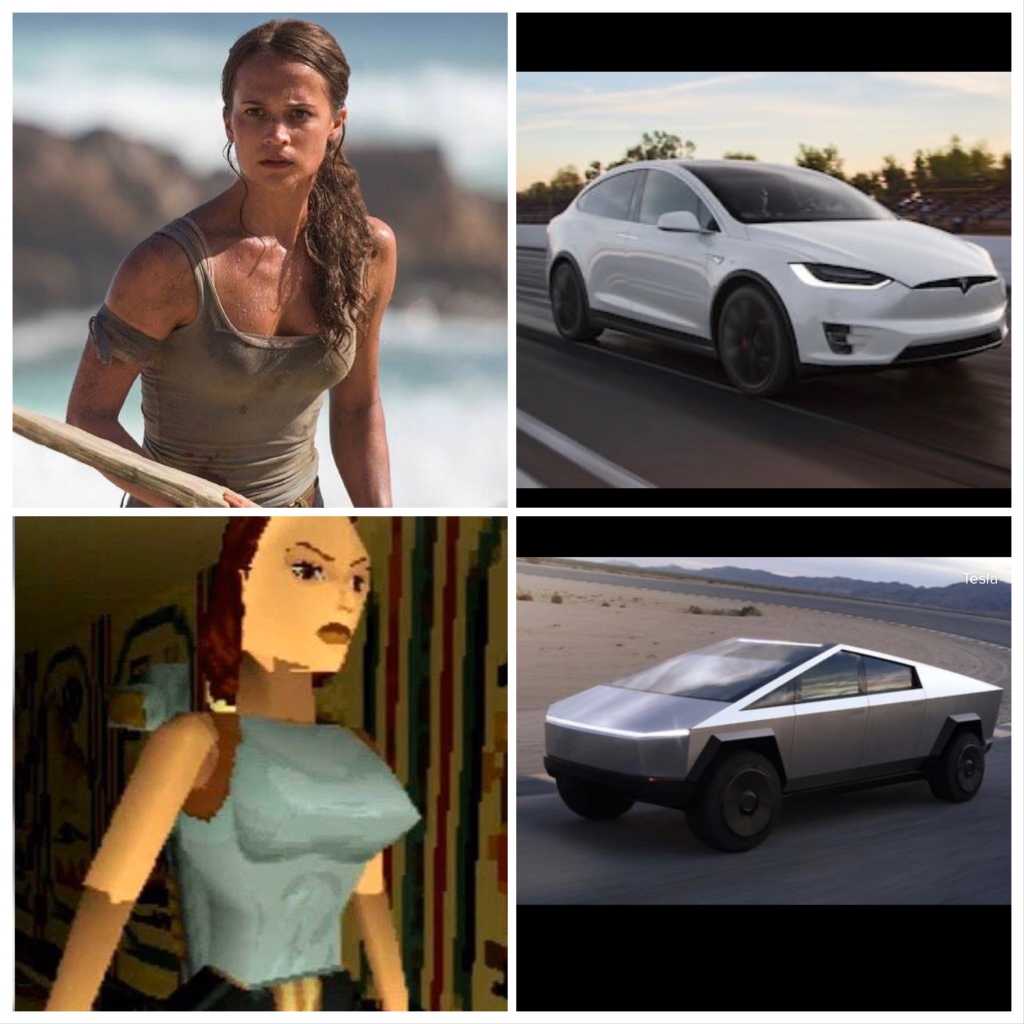 Of course, the network found plenty of reasons to make fun of Cybertruck's expense and its futuristic-yet-primitive look

updating: Tesla reported a staggering volume of nearly 150,000 units for Cybertruck despite the shattered suns - though it is worth noting that all it takes to enter this list is a down payment of $ 100 dollars (compared to the company's $ 1,000 dollars on its previous models). Cancellation and will be fully refunded to purchasers eventually. There is certainly interest - but now there is also a long wait until 2021 to see if the manufacturer is able to meet the demand and target prices guaranteed for its vehicles.


Wait, there's more!
Join To the group of zon And you can receive exclusive updates on various offers on the net, share content that you find interesting, consult with members of the site, and more - Join now!
Tags
Tesla Autonomous car electric car
Share
Facebook Twitter LinkedIn WhatsApp Telegram