Fear of the unknown: An asteroid injury without early warning is a tangible possibility • HWzone

Just two weeks passed, two asteroids were close to us without being detected in time. Is there a reason to panic?

The movie "Armageddon" released in 1998 deals with the threat of an asteroid hit on Earth. The plot describes scientists who discover that within 18 days our star will be hit, and they are trying to save the world. but Movies Separate and Reality Separate. In reality, the question arises - will we ever have the opportunity to receive an asteroid strike warning before entering the atmosphere? Only in the past few weeks have two asteroids of size 7-20 meters each been 40 to 80 miles from Earth. It may sound distant, but in terms space This is the closest distance - less than a quarter of our distance to the moon. While it is clear that the two asteroids were not really in harm's way to us, the thought that we discovered them only after they had passed us is still disturbing. 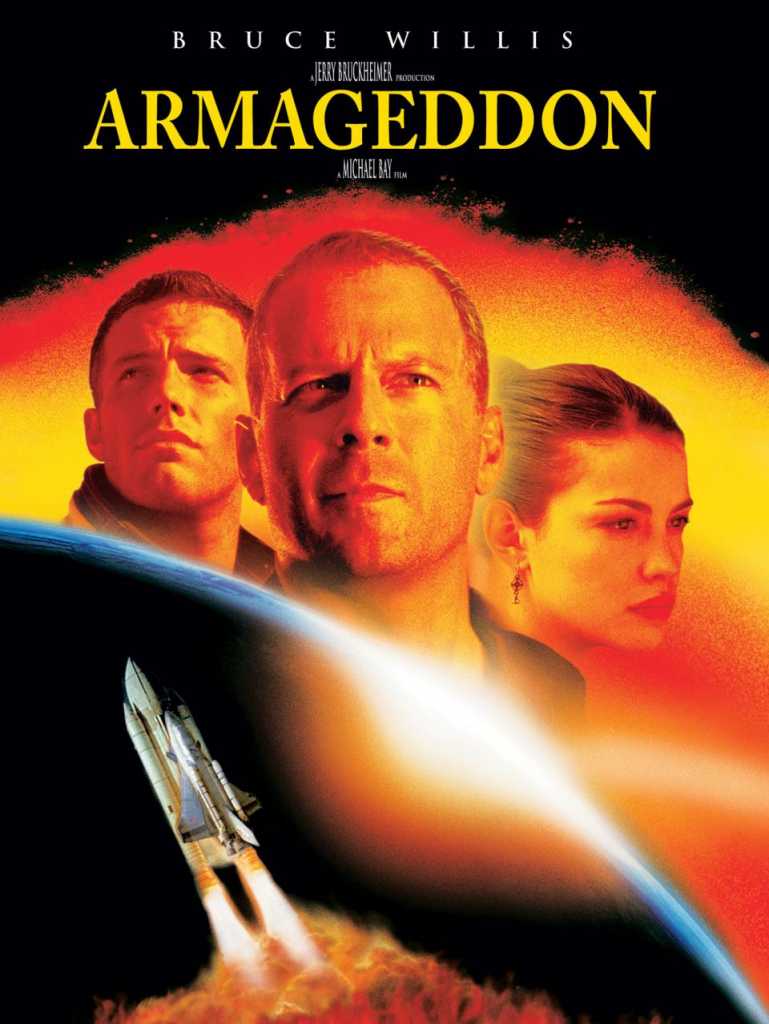 Over the past few years, more attempts have been made to locate asteroids that are in orbit close to Earth in order to prepare for their impact. The problem is that even if a particular asteroid is found in orbit, it is very difficult to predict the continuation of its orbit. Asteroids change their path as they approach the sun. The intensity of the sun's radiation is a kind of propeller that drives the asteroid out of its path. This phenomenon is called the "Yarkovsky effect" and is very difficult to predict and evaluate. A few days ago, the spacecraft was launched OSIRIS REX To explore an asteroid nearby called BENNU that is about 500 meters. One of the aims of the spacecraft is to investigate both the Yarkovsky effect and to enable future better prediction of the movement of asteroids. The spacecraft is expected to reach its destination in about two years.

The first time we were able to make an early discovery of an asteroid strike before it was hit in the year 2008. In this case, the warning arrived only 19 hours before the injury. Luckily, it was a 4-foot asteroid that exploded somewhere over the Sudan Deserts. But even if we could have discovered an asteroid at an earlier warning (for that matter - 18 days in advance, as in the Armageddon movie) - would we have the means to destroy it before entering Earth? The first logical solution that comes to mind is sending a missile carrying a very high-powered nuclear bomb to destroy the asteroid. The problem is, we have no assurance that a missile capable of taking off within a few days or weeks in the direction of an asteroid and carrying a bomb of this magnitude of efficiency. A solution for sending humans like the movie "Armageddon" is also unlikely. The missile Saturn-V, Who was able to do so and piloted the first man to the moon, has not been produced for many years and there have been rumors in the past that his production plans were destroyed by NASA, though in NASA itself the issue was denied.

A plan to build a more powerful missile called Ares-V was shelved several years ago. The missile Atlas-V, Which sent the Osiris REX spacecraft to the asteroid a few days ago, can carry distant targets only much lower weight than Saturn-V. Even if we manage to build a suitable missile at a reasonable time after all the tests are necessary Not to explode Even if the missile reaches the asteroid and explodes in the target - even then it is unclear whether the explosion will indeed solve the threat and the particles of the asteroid will not reach the Earth in the same harmful orbit, and now when they are also full of radioactive radiation. Less aggressive solutions than nuclear explosions exist on paper, such as turning the asteroid with rays Laser. At this stage, it is only theoretical ideas that the way and budget for implementing them in the future is unclear.

Asteroid damage occurred many times throughout the long history of the Earth and caused the destruction of most animals. In his book "A Short History of Nearly Everything," author Bill Bryson described how an asteroid strike,Manson Crater 74 million years ago. It is estimated that at that time the Earth was hit by an asteroid about two miles in diameter. According to the author, a home-sized asteroid hit could destroy an entire city. In the case of a Manson Crater asteroid hit, there is a high likelihood that we will only know about it when it is already glowing in the atmosphere due to the fire's penetration. About a second later, the asteroid will hit and instantly destroy anything living within a 250-mile radius due to the tremendous heat. People who are about 1500 miles away are likely to be killed by the blast and collapse of buildings. Worldwide, massive tsunami waves will occur and earthquakes and volcanic eruptions will occur. In an hour, darkness will cover the earth and burning rocks will drop everywhere and set fires burning. It is estimated that about a billion and a half people will be killed by the first day of injury. As mentioned - there is a likelihood that such a violation will occur one bright morning without early warning, so that most of the population will not understand what has happened. All electronic communications are likely to collapse and will not allow information and guidance to be transmitted to the public. Those who survive the first phase of the explosion will find it difficult to survive the harsh conditions of life that will prevail in the earth in the period to come.

A Manson Crater explosion is relatively rare and occurs every few million years, but smaller explosions occur more frequently. In 1908 there was a huge explosion over an uninhabited area In Tunguska, Russia. The intensity of the blast caused 2000's square kilometers of forest to be stretched, and it is estimated to have an explosive effect The US's most powerful nuclear bomb Ever. Since then, more than 100 years have passed and the Earth is becoming more and more populated, making the probability of such harm in a settled area higher. The passage of the two asteroids so close to Earth is yet another reminder of the fragility of our lives here on the planet, and of resources that might be useful in protecting them from external harm.


Wait, there's more!
Join To the group of zon And you can receive exclusive updates on various offers on the net, share content that you find interesting, consult with members of the site, and more - Join now!
Tags
space
Share
Facebook Twitter LinkedIn WhatsApp Telegram