The Greatest Network Attack in History and the Israeli Connection • HWzone

A Distributed Denial of Service (DDoS) attack is performed by a large number of computers that aggregate data traffic overload on the target servers in order to prevent service and access to target servers from other legitimate users.

In many cases offensive computers infected with malware were used for the attack. In this case, the infected computers are not aware of the fact that their computers currently function as robotic soldiers in the hacker army during an attack Network Integrated. Sometimes those innocent soldiers in the attack are not computers at all, but products with Internet access (IoT) like cameras Network And routers that were hacked into the attack.

DDoS attacks are very common on the network and are carried out using many action tactics. Over the years, many effective techniques have been developed to protect against these attacks by a large number of companies. One of the companies is Akamai, which provided such protection to information security researcher Brian Krebs and his brother krebsonsecurity.com. The site, which has already experienced such small-scale attacks, has this time experienced an attack on 620Gbps data traffic. For comparison, the biggest attack reported by Akamai to date has been 363Gbps data traffic.

At first, Brian Krebs reported on the attack Did not succeed, But after several days of constant attack it was reported that Akamai had not been able to stand in front of it and disrupted the Krebs site so as not to harm its other services to other customers. 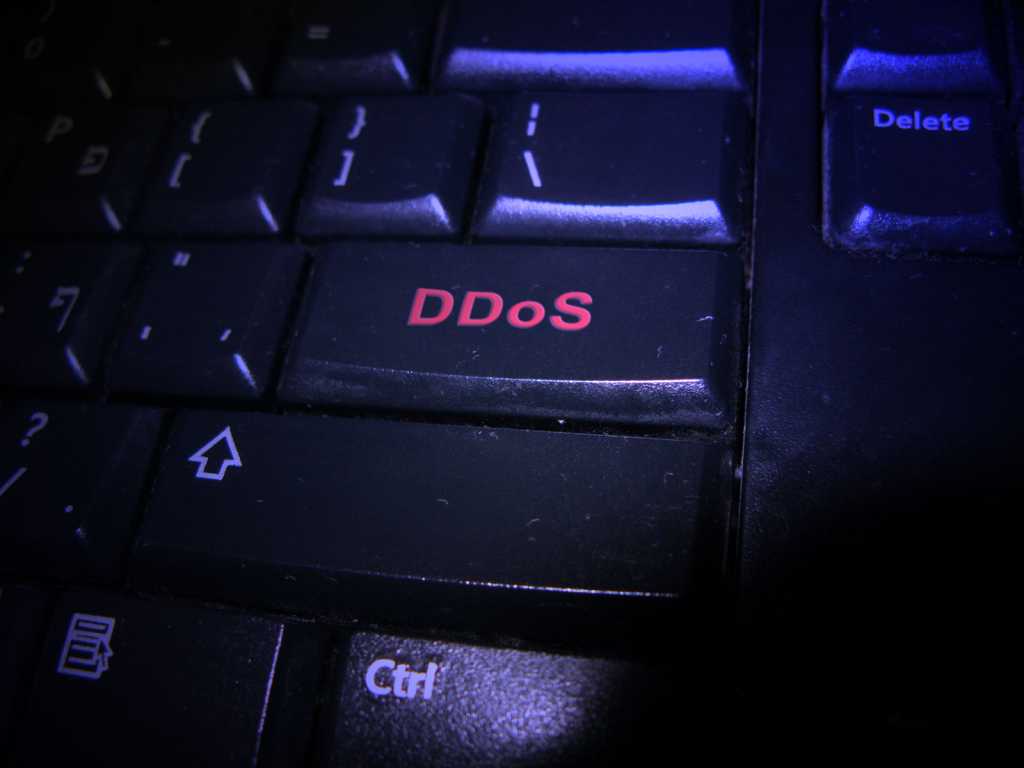 Krebs raised hypothesis That the attacks were related to a series of articles he had just published about a site providing DDoS services in exchange for payment. Two weeks ago, two Israeli youths were arrested at the request of the FBI. The youngsters were released on bail, their passports confiscated and placed under house arrest for 10 for days. Shortly after the release of the Krebs, DDoS attacks began on a relatively low scale against the site, with one message being transmitted in each packet and broadcast with the content "godiefaggot".

The first attacks did not succeed, but they were intensified until they reached an unprecedented scale. Krebs announced that he did not complain to Akamai about the removal of his site and that the company's defense services were given to him without any payment. Krebs now reports that Atro has resumed operations, this time under the protection of Google in the program Project Shield. The purpose of the project is to enable journalists and other members of the organization תקשורת Freedom of expression and protection from censorship. Krebs claims that the cost of protecting his site may be about 150 to 200 a thousand dollars a year, a sum no independent journalist can afford.

According to him, there is a real danger to democracy and freedom of expression as a journalist is silenced by interested parties. Project Shield enables those journalists and activists under a DDoS silencing attack to be able to sponsor without charge under the broad protection of the company Google So that they can continue to act and express their views in public.


Wait, there's more!
Join To the group of zon And you can receive exclusive updates on various offers on the net, share content that you find interesting, consult with members of the site, and more - Join now!
Tags
אינטרנט Security
Share
Facebook Twitter LinkedIn WhatsApp Telegram