Not only סמסונג and-LG In this game: During our tours of the huge booth complexes at the CES 2020 exhibition, we came across several companies focusing on the development of micro-LED technology - with maximum quality displays and impressively impressive sizes.

An American company called Planar featured in its booth at a huge television show of no less than 216 inches, at a resolution 8K As you would expect given the physical dimensions - with the name The Great Space that correctly describes the feeling that comes when approaching it. This formidable piece is not intended for the home market but for various organizations and publicity uses, but it is likely that no one will really prevent extremely wealthy consumers from placing it in their living room (or in their private cinema, to be exact). 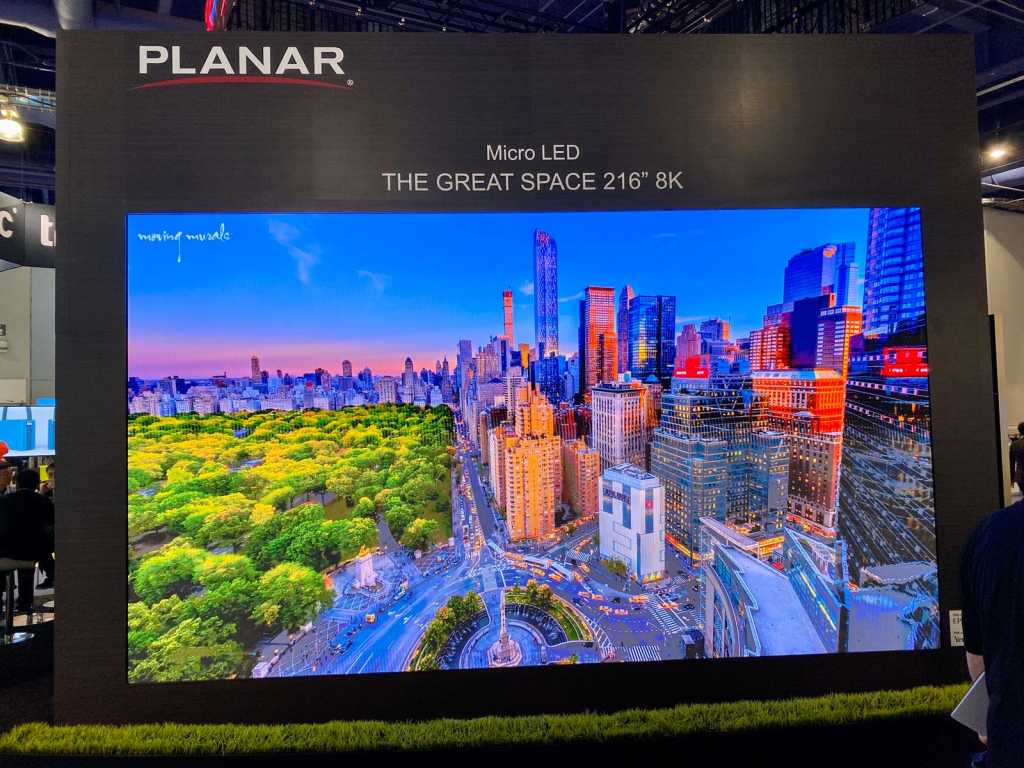 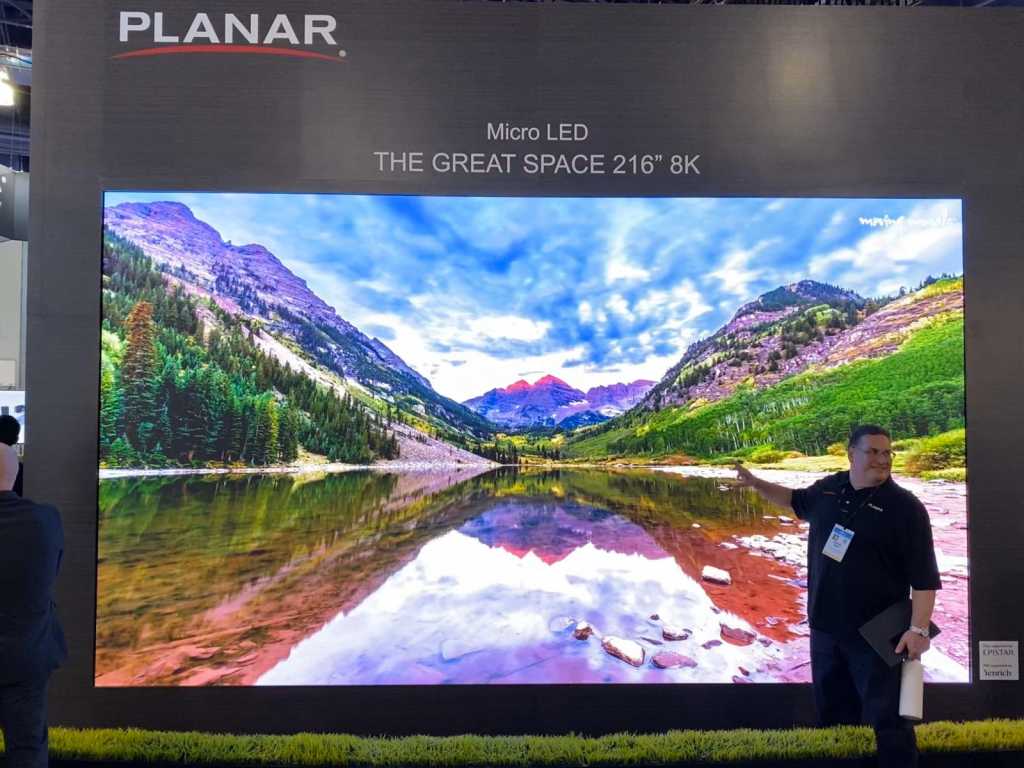 A screen that can be lost in it, in the full sense of the word
Photo: HWzone

There are some reports on the network that the huge monitor is actually based on Mini-LED technology which is used as advanced backlight for "traditional" TFT and LCD overlays - but in the company's own booth it has publicly stated that it is actually the latest MicroLED technology, The liquid crystals layer replaces millions of tiny LEDs that actually light up in color and provide the necessary lighting source themselves, so Planar can enjoy the power and set the performance As a direct competitor to The Wall from Samsung. 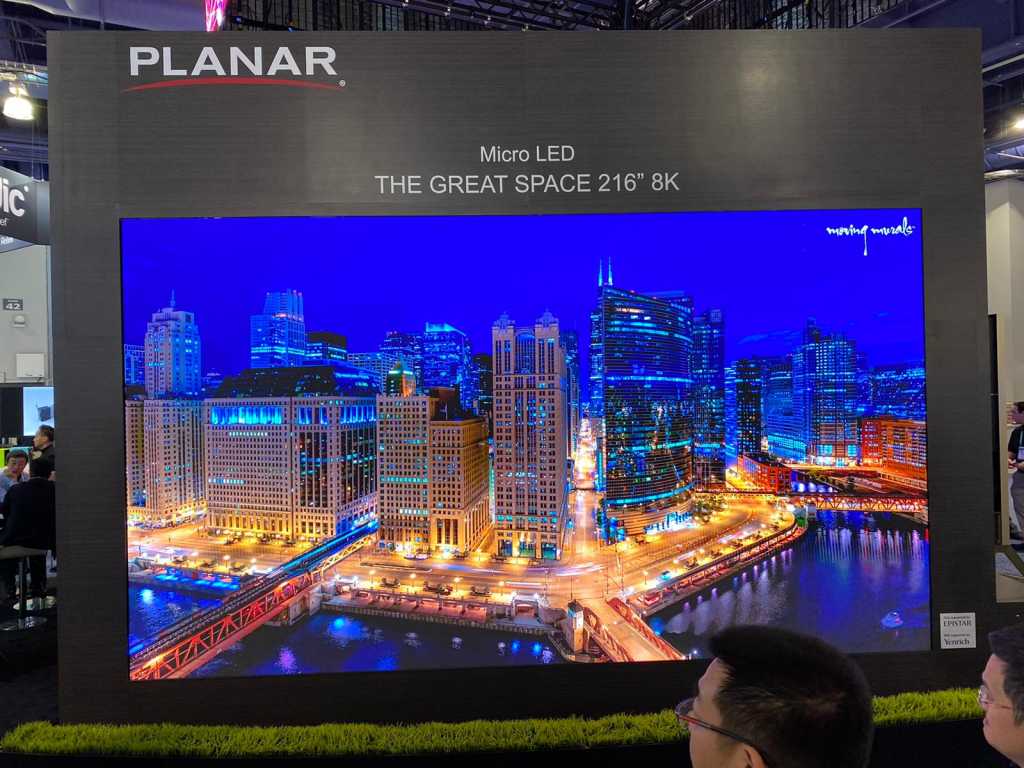 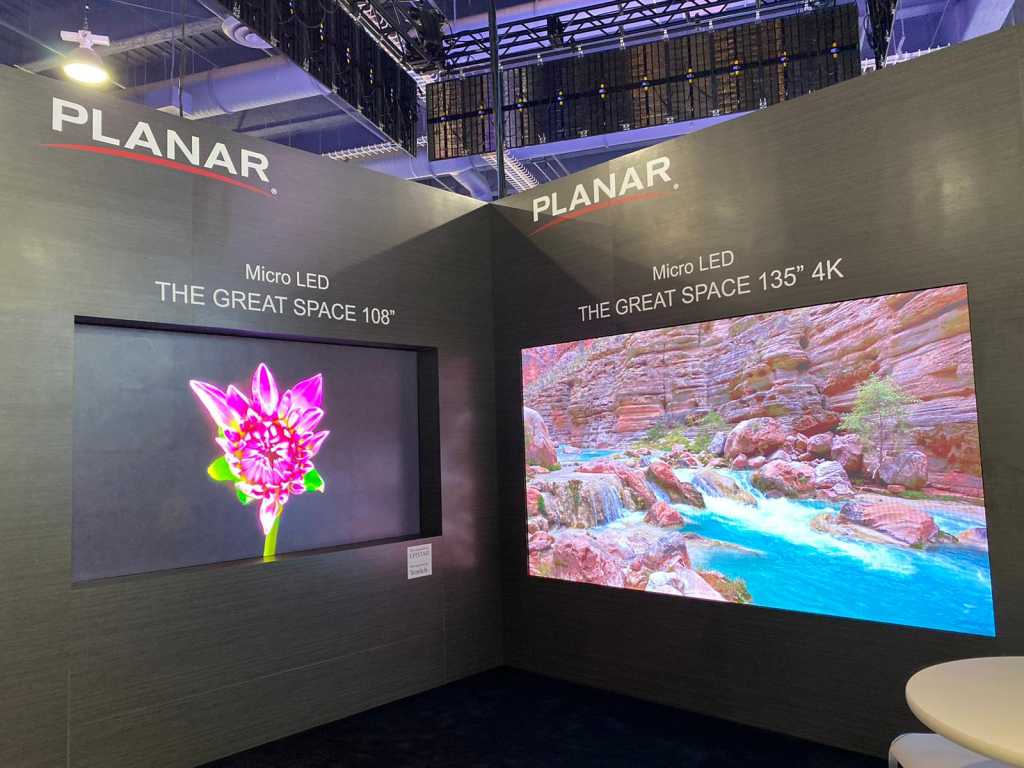 We don't know if this is technology MicroLED Real or technology more reminiscent of traditional LCD screens - but what is certain is that the result is tremendous and exciting - and also has smaller alternatives with 4K resolution
Photo: HWzone

The veteran Chinese Konka group also held a large display complex - with a "smart wall" (under the APHAEA brand) in the 236-inch MicroLED display with 8K resolution, 5G built-in thanks to the X55 modem Qualcomm And maximum clarity of no less than 2,000 nit with a huge contrast of 10,000,000: 1. 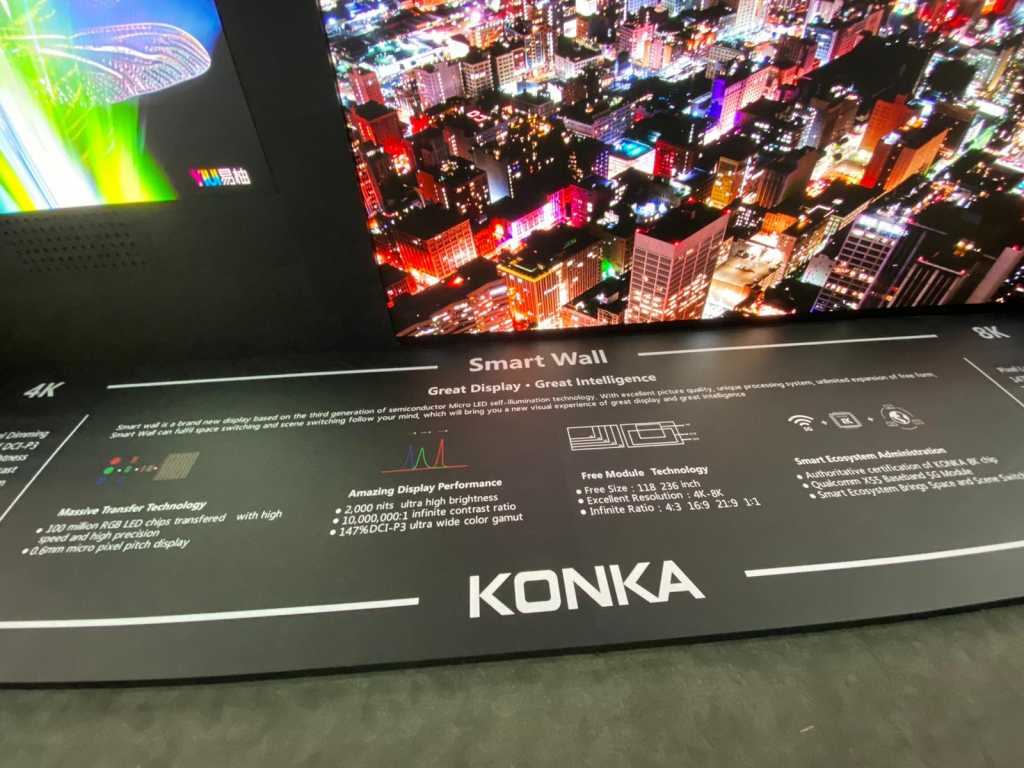 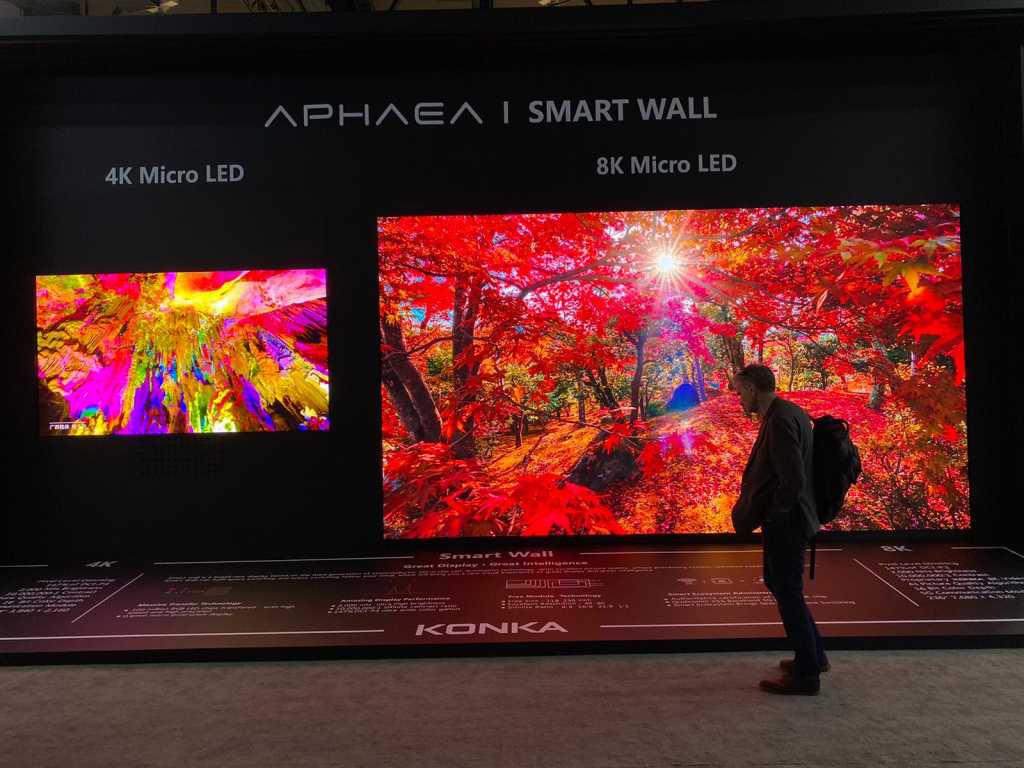 This is probably the biggest display of any 2020 CES exhibit - and its technical features are even more impressive than its physical size
Photo: HWzone

We also received a demo for a "modest" 118 "MicroLED display with 4K resolution, 8K resolution TVs with rear mini-LED illumination and semi-transparent OLED displays - both inside mirrors and inside Windows, As the next promising application for this unique technology. 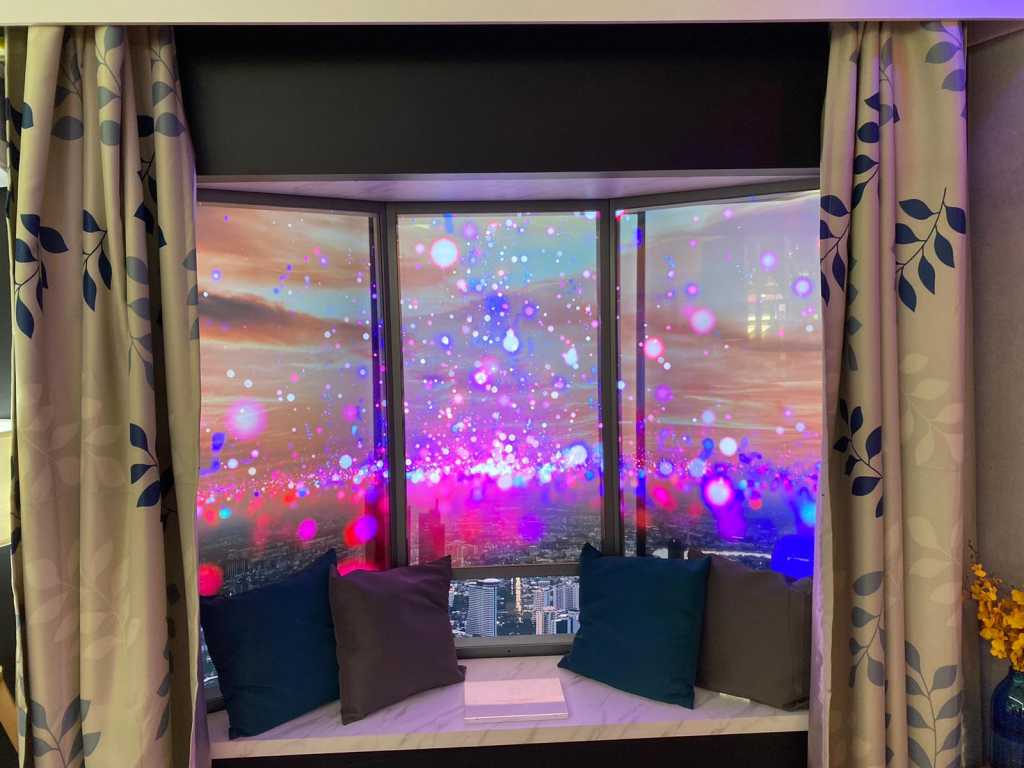 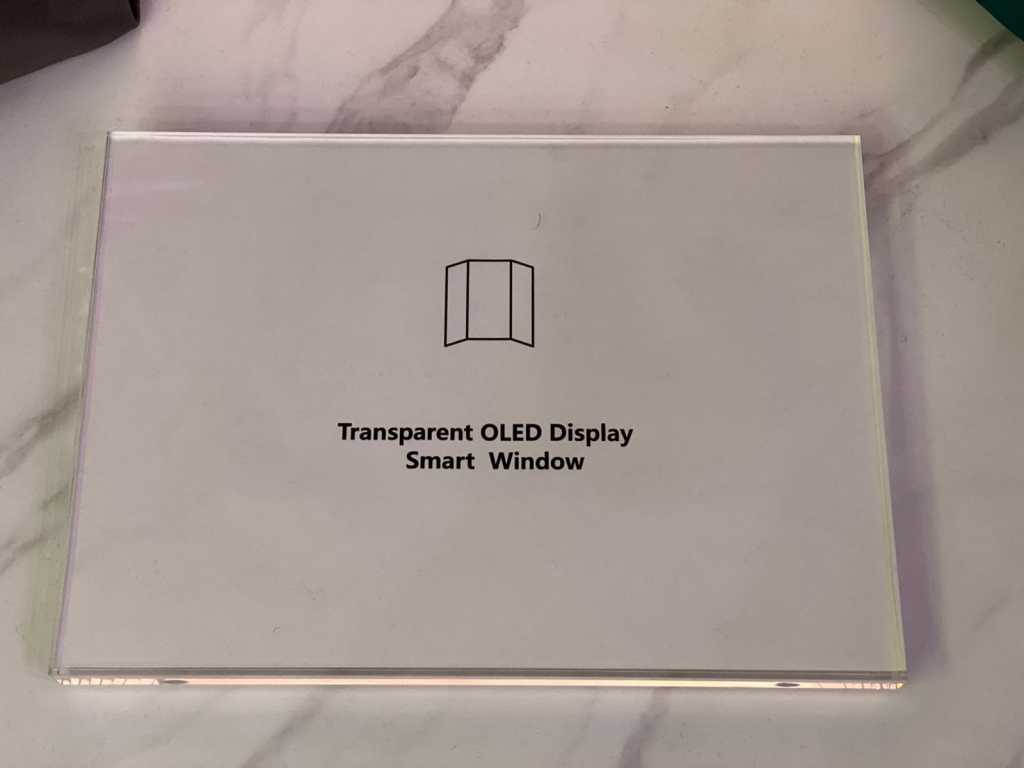 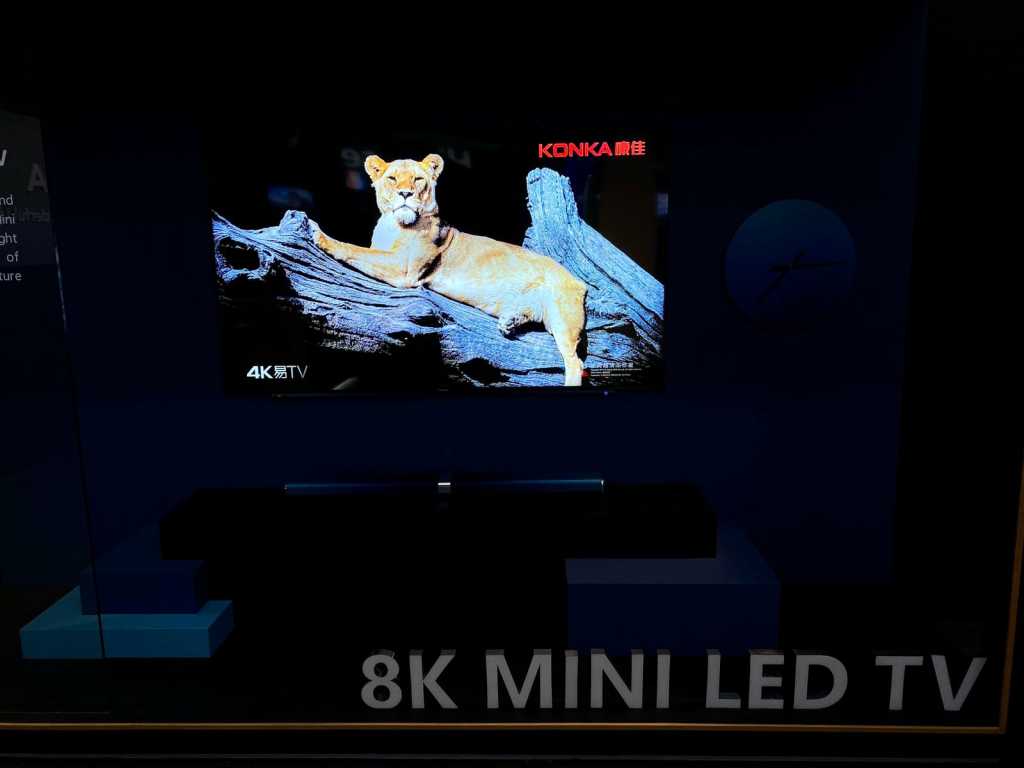 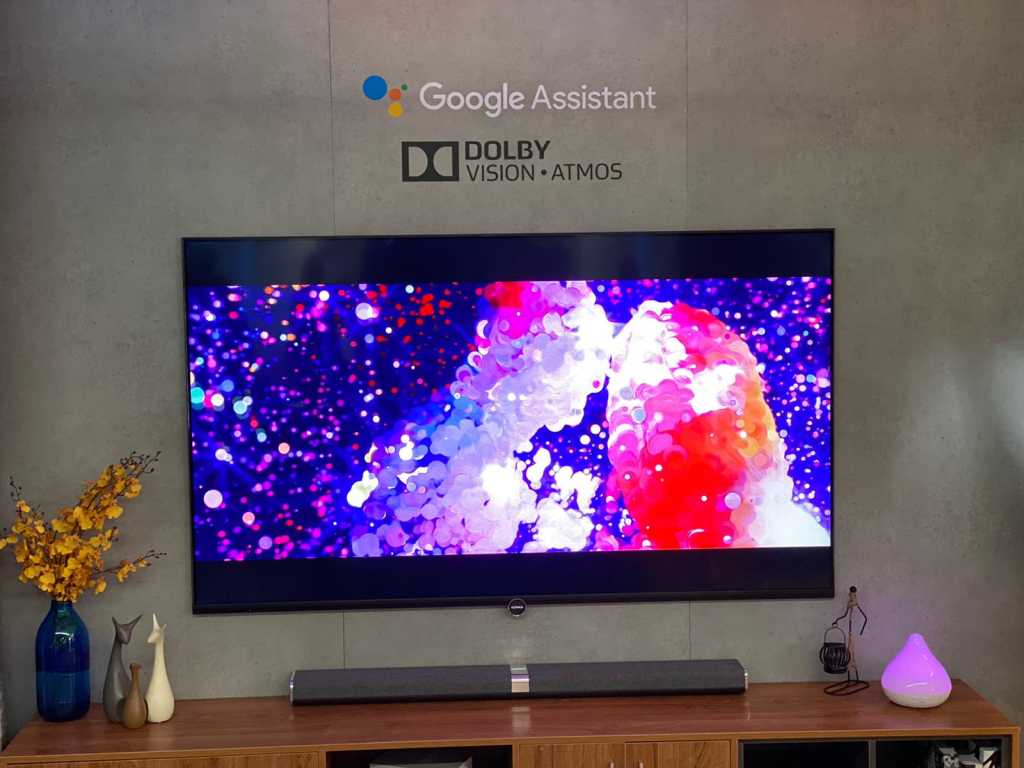 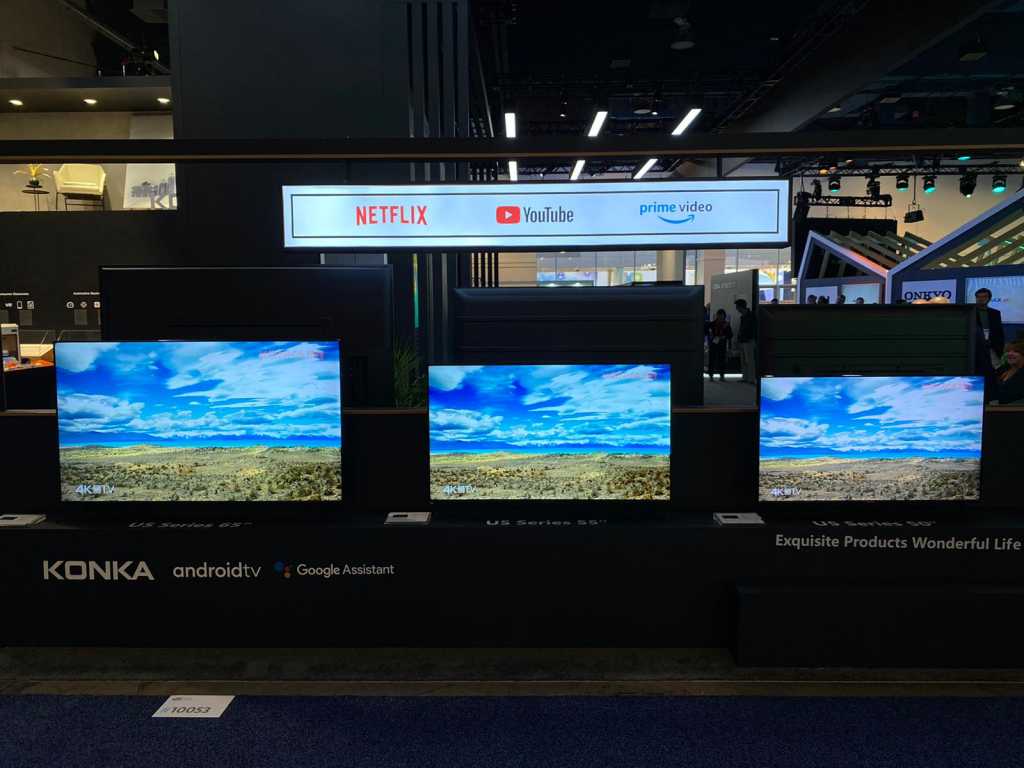 There were also some 'more popular' TV shows in the booth - and also shows OLED That can be part of any window in your future home
Photo: HWzone

Also developing American LED bulbs for a variety of uses, Rohinni, worried about her own booth at CES 2020 - and there we heard about a joint venture announcement with the giant Chinese BOE (which may soon become the largest flat panel display manufacturer) to develop MicroLED and Mini technologies -LED for tomorrow's products. In other words, Samsung andLG Significant competition is expected in the field, as part of a refreshing and intriguing collaboration from the east and the west. 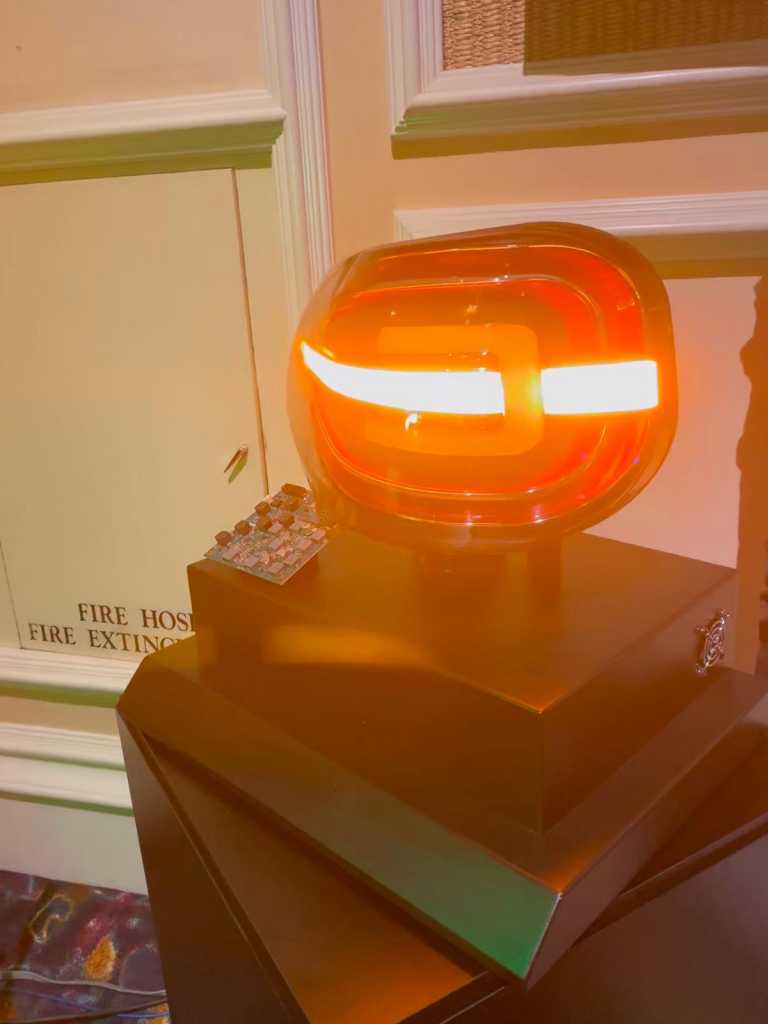 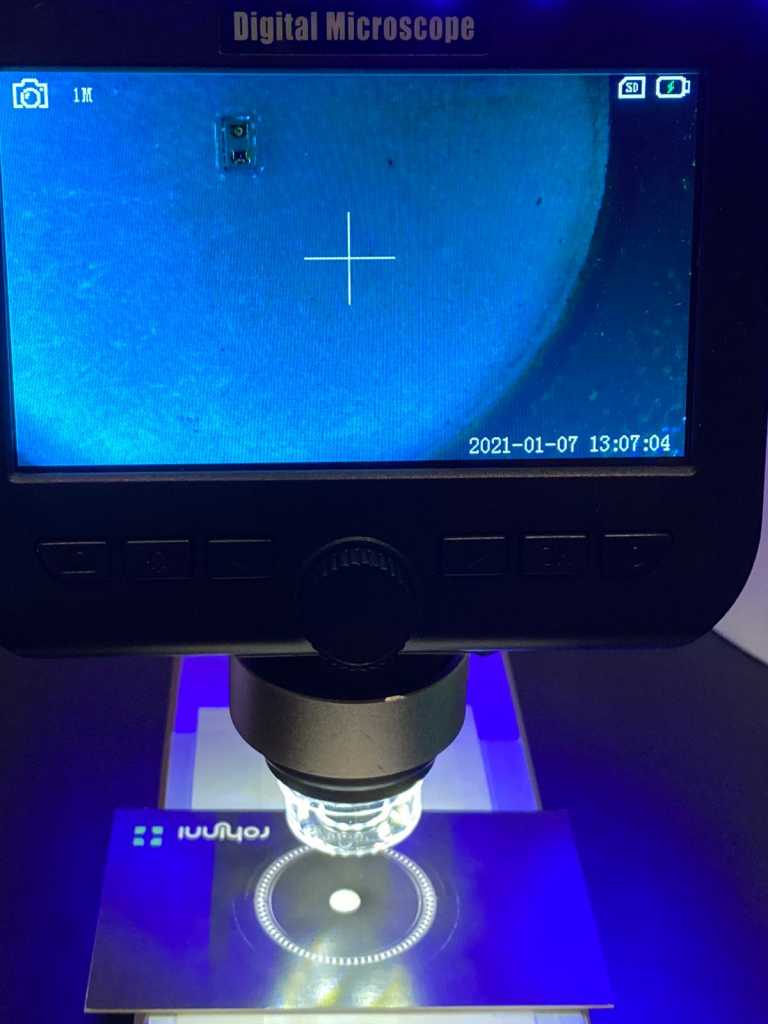 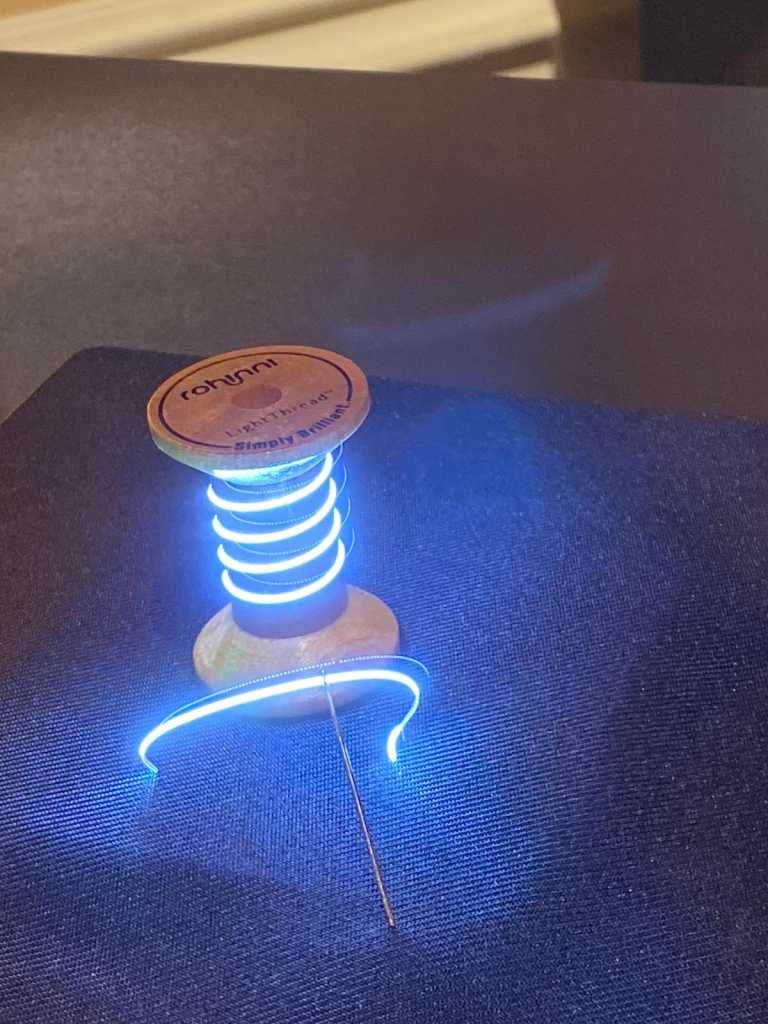 Rohinni has no views yet MicroLED Which it can show to the public - but it has very promising capabilities in decorative LED lighting
Photo: HWzone


Wait, there's more!
Join To the group of zon And you can receive exclusive updates on various offers on the net, share content that you find interesting, consult with members of the site, and more - Join now!
Tags
Chinese manufacturers MicroLED
Share
Facebook Twitter LinkedIn WhatsApp Telegram