A new bill passed today in the Ministerial Committee on Legislation. According to the proposal, Internet users will be blocked from sites with offensive content

For nearly 10 years various MKs are trying to pass bills to filter sites אינטרנט To the public, claiming "public protection". In a new amendment to the law passed today by the Legislative Committee, it was decided that unauthorized content should be blocked online, proactively for all users, unless they explicitly ask to remove the block.

Filter the Internet? Why?

The initiators of the proposal explained that its goal was to prevent children from being exposed to other sexual and offensive content. By law as it is today - Internet companies are obliged to provide free site filtering service at customer request, but filtering does not come by default. Because of this, many are completely unaware of this possibility and the result is that many children are exposed to inappropriate content.

According to law makers, 60 percent of children in Israel from the age of 15 to 19 are exposed to pornographic sites. The new amendment will require surfing providers to filter the sites by default, and those who want to prevent filtering will need to take an active step and request filtering out.

It seems that the change in the law is apparently small. On any person who wishes to receive אינטרנט Non-filtered is only required to contact, request removal of the filter and prove that it is chalky - and the filter will be canceled as before. So what is the problem that arises from the bill?

The Israeli Internet Organization Referred to this bill and its reservations were sent in July this year to members of the Ministerial Committee on Legislation. According to the union, Offensive content as defined by law is content that is not legally prevented from reviewing. According to them, there is a need to deal with abusive content by educating, explaining and exercising parental authority, but when dealing is by law, censorship is actually done on the Internet. Information that should be publicly available and not a legal issue to look at - will be blocked to the entire population, which violates the Basic Freedom of Expression Law, Freedom of Information and Freedom of Practice. 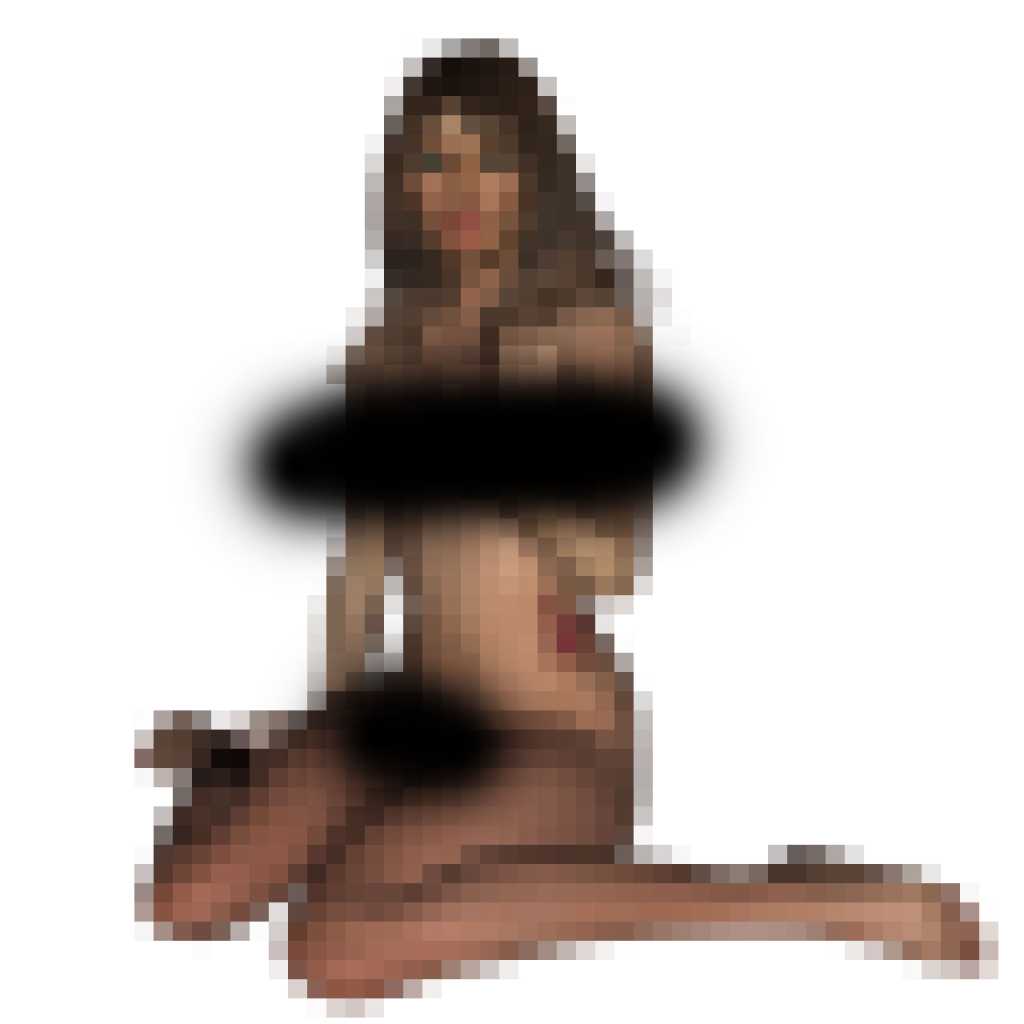 And where will it end?

One of the important problems raised by the Israeli Internet organization is the slippery slope: The bill imposes on Internet providers the role of the censor whose purpose is to examine and monitor which sites provide suitable content and which are not. The role of the web content cop is not supposed to be the role of a surfing provider. Blocking offensive content on the Internet can be interpreted in a broader way and change. There is no way of knowing where a path of content-blocking may lead to the possession of a political or economic interest.

Beyond the reservations of the Israeli Internet organization, questions are also raised regarding the control of abusive content. Art and illustration study sites may display users' content that is implicit or blatant. In such cases, will the entire site be blocked to surfers? What about sites about medicine that show anatomy of the human body? Will a breast cancer awareness campaign showing exposed organs be blocked by the state?

Different people are offended by different content - the same content may be offensive to some population rather than another. For example, a picture of women in a swimsuit may be considered offensive to certain populations in Israel, will a party representing the same population pressure to add to the black list also campaigns for YouTube swimwear? Will she succeed in her mission?

In general, many of the largest sites nowadays are social networks, and are based on content produced by surfers themselves. On sites such as Twitter and Instagram, photos are uploaded that may be considered offensive, quite a few porn players have an active Twitter profile תמונות Most blatantly to their user pages on a regular basis. Is there any intention to block every toyer and instagram from surfers? Are the initiators of the law planning to monitor every page that will be set up on these sites and check whether the images are appropriate or not? Is it even possible to implement? Who decides on the matter and how will censorship be carried out?

Unfortunately, in the amendment to the bill, we did not find any technical explanation as to its actual implementation methods.

Link to the bill


Wait, there's more!
Join To the group of zon And you can receive exclusive updates on various offers on the net, share content that you find interesting, consult with members of the site, and more - Join now!
Tags
אינטרנט
Share
Facebook Twitter LinkedIn WhatsApp Telegram