A company called ArcaSpace has created its own version of a skateboard that sparked our imagination in a variety of movies science Fiction, and can be yours for 20,000 dollars only

The year 2015 ends in a few days, which means that humanity has not really been able to stand In the vision of the movie 'Back to the Future 2', And create a practical float that can be massively sold in stores to anyone. During the year we saw some Interesting experiments For technological application from companies such as Lexus and-Hendo, But these were mainly prototypes, and not much more, so they had to turn out mainly with The same Segway-like devices without a bayonet, Which for some reason received the nickname Hoverboard for no good reason.

Now we are getting another attempt to bring the innovative vision to reality, with a Romanian-American company that meets the name Arca that created the The ArcaBoard - A relatively large hovercraft that is available for early purchase at an initial cost of 20,000 dollars (!), And yet may be the most practical product in the category we have seen to date.

The real thing, or another clever trick designed to produce a viral response?

The ArcaBoard is not based on Magnets (And a specific magnetic surface against me) or Cooling Exotic superconducting fluid as we have seen in previous skates - but on powerful 36 fans that combine as 280 horsepower and create an 580 Newton-meter thrust, allowing this slide, plus motion stabilization mechanisms, to theoretically hover above surface he. Not everything is pink for Technology Such an innovation, of course - the company elegantly ignores the noise demand created by 36 fans operating under full power, but acknowledges that the duration of the ArcaBoard flight in full charge mode is a total of 3 to 6 minutes, depending on the weight of the rider. 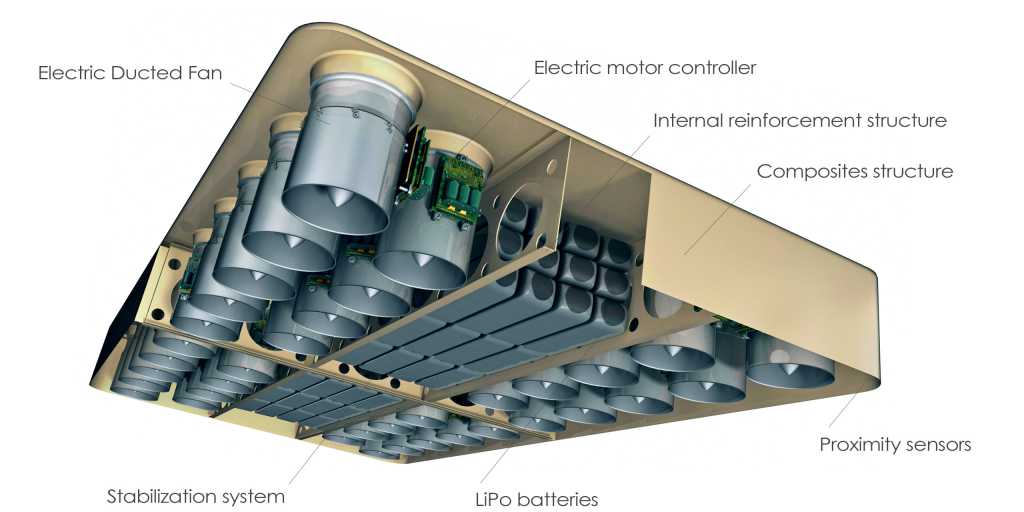 Certainly this is a solution that is far from practical for the average consumer, but in principle Arca's direction seems to make little more sense than we have seen before - and with the improvement of the battery technologies and technologies that provide the impetus and lifting power, perhaps we can see similar applications that will last longer between Charge to Charge, and will cost a little less than a new super mini car. In the meantime - it looks like another great toy for the super rich. If you belong to this population by chance, the ArcaBoard Available for early purchase now, With a promise for deliveries starting from the 15 in April 2016. 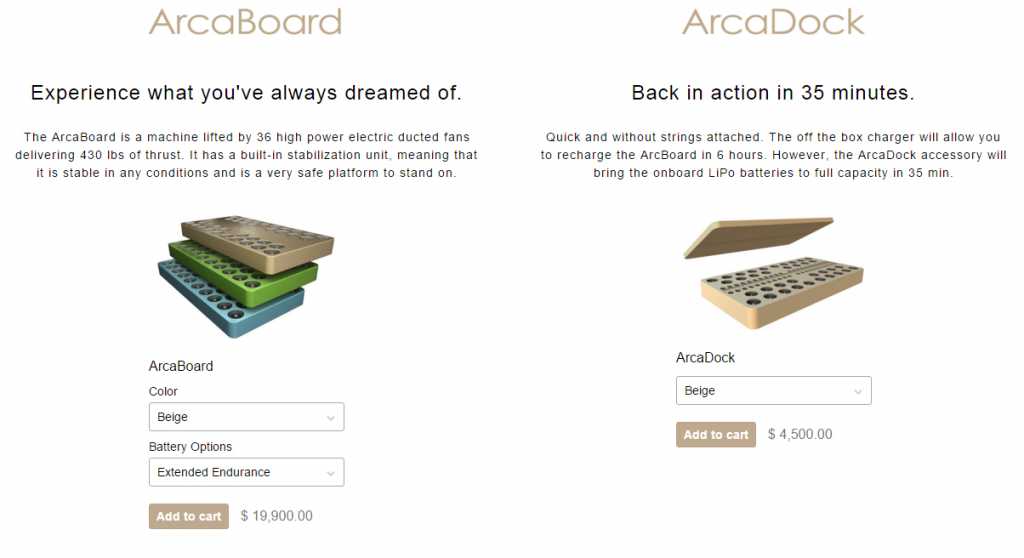 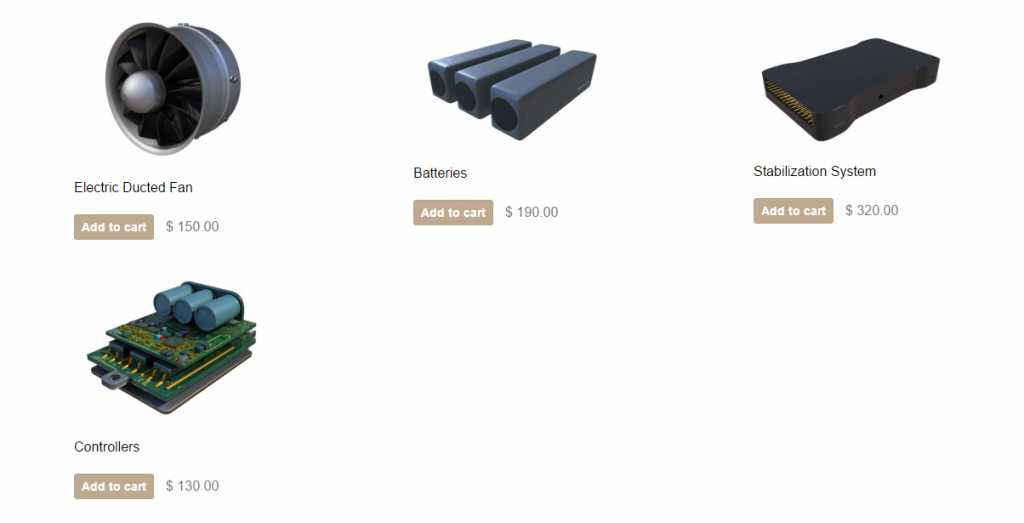 The ArcaBoard charge time is about six hours, but if you add another 4,500 (small silver, we know) you can get a dedicated position that supposedly makes it possible to claim within 35 minutes only. And there are also replaceable parts that you can order now, which probably indicates you will need them if you decide to invest in this float