Build yourself a robot: When Star Wars encounters a three-dimensional print • HWzone

The awakening power of three-dimensional printers: An amateur group demonstrates how to print the Star Wars Droid

Last weekend, at the December 18 (for someone living on another planet) The new film was released, "The Force Awakens," from the Star Wars movie series. Over the years, a number of actors have starred in the series: Mark Hamill, Harrison Ford, Carrie Fisher, Alec Guinness, Frank Oz, Natalie Portman, Ewan McGregor, Liam Nissan and many others. This may be one of the reasons the film series has been very successful and has captured millions of fans around the world, but there have always been other actors trying to steal the show: the bots.

In the new movie, the BB-8 stars a droid - a cute robot that rolls on a spherical body. For fans who have already fallen in love with (and how you can not) we have a joyous line: a toy company called Sphero in collaboration with Disney Developed a tiny version of the robot controlled from the mobile. But that wasn't enough for some of the "heavy" fans - a group of robot builders from England named XRobots Has decided to build the favorite full size robot by using the printing 3D And on the platform Erdoino And these days she is completing her challenge. 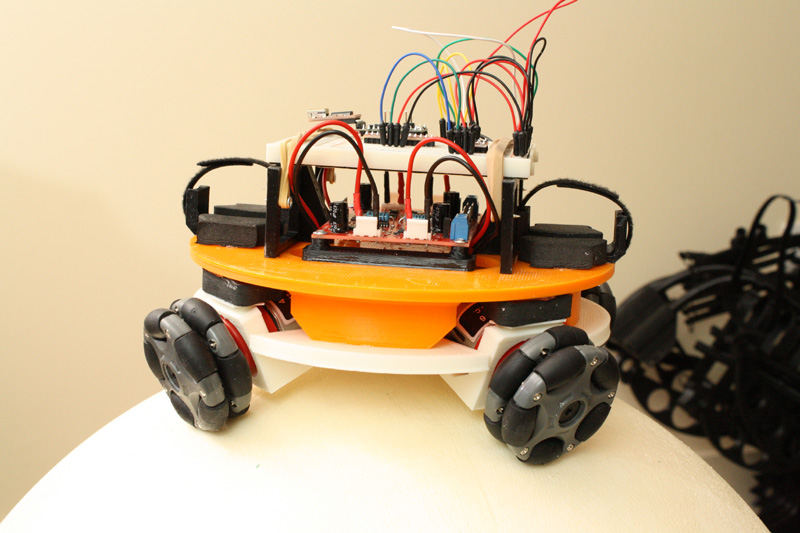 How to re-create a robot from a movie science fictional?

In fact, their version of BB-8 is almost ready, and during its preparation they were published above From 7 detailed videos (This is actually the second version of the robot), which detail the development process, changes in the way, and even calibrations and balance that help the robot to maintain balance. The robot's operating principle is reminiscent of that of the Segway but different - the heart of the robot is in the head of the engine, which contains 3 special wheels called Mecanum wheels which, by rotating speeds and in different directions, allow the robot to move in any direction without the need for a wheel. In this case, the head is like a circus clown balancing itself on a ball, using only accelerometers and algorithms. 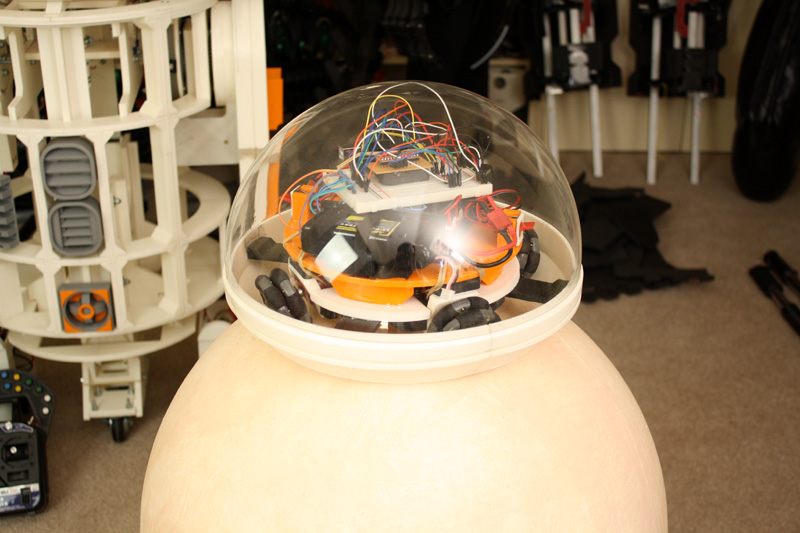 But the British roboticists were not satisfied - the robot body contains such systems A gigantic gyroscope Which allow the robot to perform complex movements such as rotating the globular body, and moving the head up and down without falling.

During the development formed several group members Robots - The current version is still unfinished and she has several cosmetic upgrades left to go: the addition of LED lamps, coloring and finishing properly to the robot from the films. 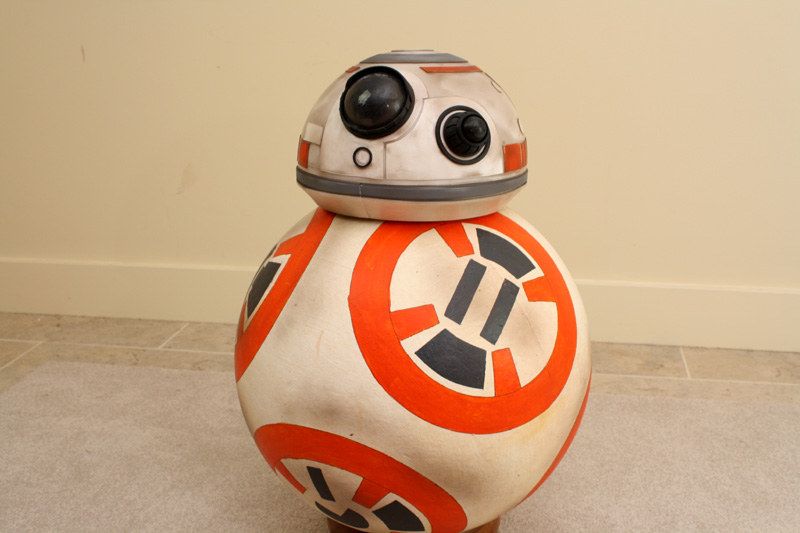 From science fiction or dream to palm product

Many times creators and entrepreneurs come to the lab with an idea following a film they saw or just a new invention they want to create just like BB-8. In our laboratory, the facilitators accompany each and every creator in the process of learning design or design tools appropriate to their type of work, making experiments until production of a final product. Fabalab believes that digital production is suitable not only for the development of a cheap and fast prototype. Today, it is often not profitable to produce unique robots in small quantities, but thanks to printers 3D, Motivated robots can use the work of others and build Robots Which a few years ago could only be dreamed of. 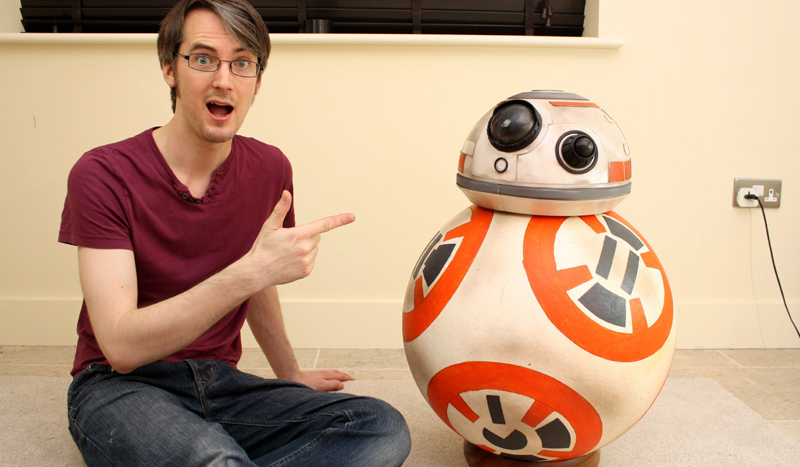 This article was written by a team Love Madatech Pub, A digital production laboratory, search for us on Facebook or Google 'Pub Love Madatech'