In those days, at this time • HWzone

Feel nostalgic? Want to remember everything that happened on today's date, in previous years?
A piece of history at hand.

Looking for another specific date? Want to check what happened on your birthday, for example?
Pick a date and hop on a journey in time:

Today a year ago 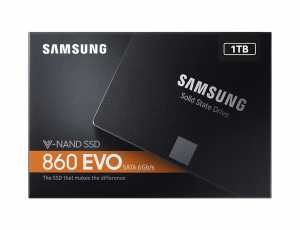 A rare opportunity: Drive a Samsung 860 EVO in terabyte capacity for less than 500

Interested in a NIS 200 discount on the popular SSD model from the Korean giant? It's time to go to Amazon Italy before the stock is hijacked 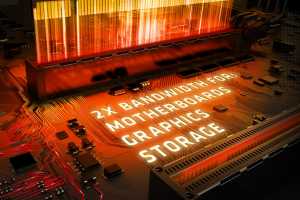 The era of PCI-Express 4.0: a greeting to storage, yawning for video cards 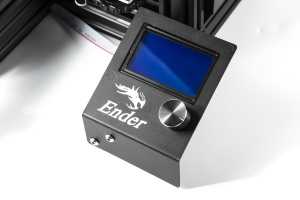 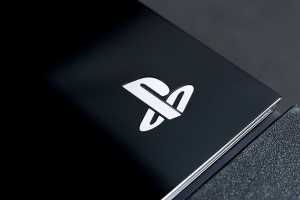 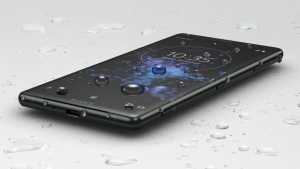 Could the Japanese manufacturer's new 4K smartphone be the last to be officially available in Israel? 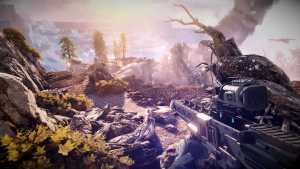 Sony introduces: Play some PlayStation 4 games on your PC 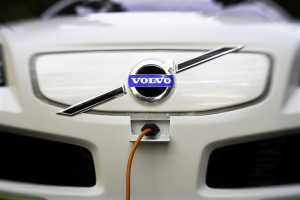 Leads the gospel: Volvo will stop launching cars with a gasoline engine only within two years 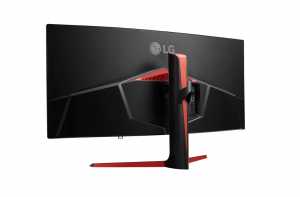 The broad, convex, and delightful 34UC89G model that can reach the refresh rate of the 166 Hz begins to be sold officially 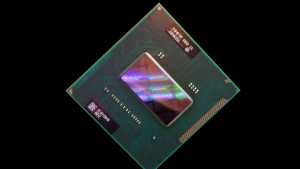 The network gives us the first technical details about the Gemini Lake generation, which is coming to replace Apollo Lake very soon 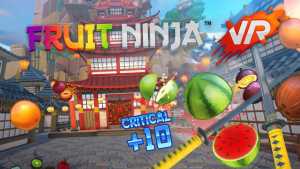 One of the most popular mobile games is reborn, in virtual reality

Remember Fruit Ninja, which has gained great success in an era when the technological world has just begun to explore the potential and capabilities of touch screens? It is now also available in Steam, a virtual reality version with motion sensors 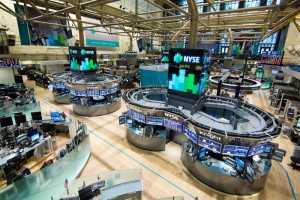 Cyber ​​attack? Trading on the New York Stock Exchange was suspended due to a mysterious technical malfunction (updated)

Trading on the NYSE was completely halted due to an unexplained failure, and the network is already filled with theories about a large cyber attack 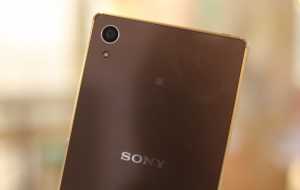 The new era of the Xperia Z may come in September

In two months will we see Sony finally launching true and worthy successors for the Xperia Z3 and Xperia Z3 Compact? Recent whispers across the network say this is the case 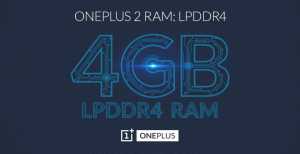 It is official: OnePlus 2 will include 4GB of LPDDR4 memory

The smart phone continues to surprise, and will include a combination of state-of-the-art RAM 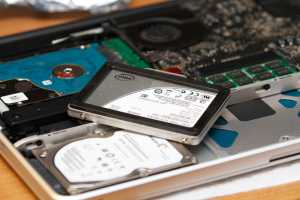 On the way up: One-third of the laptops sold today include SSDs

Information from the TrendForce market research group makes it clear that mechanical drives are still very relevant on laptops, but SSDs reduce the time, and at peak speeds 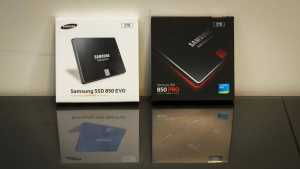 For the wealthy: Samsung launches SSNs with a volume of 2 terabytes

Do you have 1,000 extra dollars and lots of information that needs to be accessible quickly? Samsung 850 Pro and 850 Evo are now available in 2 terabytes 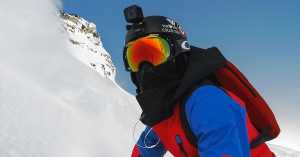 GoPro's new Extreme camera is its smallest ever, but that does not mean it's the cheapest 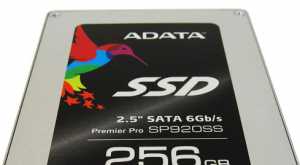 SSD SP920 is the new ADATA drive designed for performance in the professional market. Is he in competition? We checked 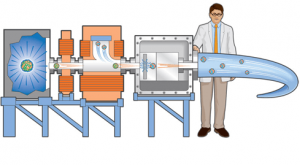 Facebook holds you captive? Google Plus knows too much about you? That way you'll get rid of Big Brother forever 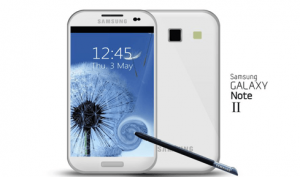 Galaxy Note 2: The launch is coming

Samsung plans to launch next September the successor to the tablet, the giant-screen Note, which is expected to include an even larger screen and a quad-core processor 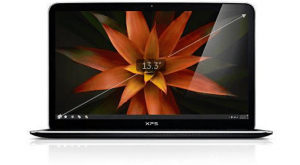 They're strong and they're mobile - the ultrabooks have always been the wet dream, and today - we took the XPS321x from Dell for review

The new classification of EVGA

EVGA accelerates the GTX 580, thickens the PCB and decorates it with light bulbs

Is this the name of Facebook's new music service? Will it be free? Speculation, rumors and a single suspicious code line

TwinTech GTX550Ti - The name can mislead

Although the name of the GTX550Ti from TwinTech comes to us for review contains elements reserved for high performance cards, this is a mediocre card that only true pricing can justify its name

The company will soon be launching two new versions of the console, with a storage capacity of up to 320GB

Microsopot will soon be selling the 360 Xbox Elite

More than 417,300,000 digital tracks have been purchased over the past year

How much does it cost to produce an iPhone?

Last week, one of the technology products that created the biggest hype around them in the last decade was the marketing of Apple's iPhone. Like every launch, here too there are those who bought the device just so that they can decompose it and publish the pictures and videos across the Internet. But they are not the only ones and professional research companies like iSuppli do ...

ATI's vision: D3D10 support for all processors, and a new chipset

AMD releases a patch to the core

ATI releases a set of additional drivers for its Radeon cards

Development of MBM has been discontinued

After seven and a half years of serving the community, the development of the popular Motherboard Monitor software was discontinued

New drivers from the Detonator FX series leaked to the net yesterday, surprisingly, through the manufacturer of eVGA video cards, which recently disappeared a bit from the market. The drivers version is 44.67 and the rather low change log lists only that problems have been fixed with 3DMark 03 and probably refers to "optimizations" nVIDIA Enter drivers to raise their ticket results in a "non-competitive" way, winning ...

The price of Prescott has been exposed

Intel's Prescott processor, the successor to the older Pentium processors, is expected to be released by the end of this year to enable Intel to compete with AMD's Athlon64 processors (as stated, one new down) in two and a half months. bit labs revealed yesterday a pretty interesting news about the Prescott that is about the expected price of the processor, ...

AMD's 64 bit processors were released several months ago in their server version and although this was a moment many waited for years, no one really noticed these processors because, apart from their quiet launch, AMD does not do much to advertise them and focuses on a more general campaign AMD ME, for those who notice). The inverter should come with ...

Swiftech has been one of the oldest companies in the cooling market and has brought excellent products such as the MCX-462 and other coolers that have performed well against the competition in the market. Swiftech has recently been forgotten somewhat by ThermalRight products such as the AX7 and SLK-800, All the competitors eat their Delta dust. Now Swiftech company is back with ...

The majority of those who purchase new video cards do this to get better performance in new 3D games, which is certainly acceptable and normal, since the graphics cards are constantly improving and usually bypass the existing software in several years. But there are people who buy Video cards not only for games but also for work, for example, for video editing. Edit ...

Thank you to iib for the eye-catching news that your sons must have noticed something strange about the R300 images. At the top right there was a strange plug that mentioned the connection of a floppy drive, well, it really is a connection of a floppy drive ... Yes, heroines and gentlemen, we go back to the days of Voodoo 5 which had to connect the card to also provide.But the truth, , ...

As part of the program "Offer the user things he does not get at any other hardware site in the country", we are adding a new section to the site - HWzone files today. ) Like the FAQ, the file system is also very sophisticated, and includes the ability to specify per link, view popular files ...
Sponsorships