Power of Radeon AMD For the first time, it reaches the levels that presented graphics cards such as GTX 1080 Ti and RTX 2080 with Radeon The new VII - the first ever 7 nm

More at the event of AMD At the CES 2019 conference: The VEGA core we have known at 2017 receives a contraction of 7 nm and technical reinforcement to meet the needs of gamers and content creators who need more and want to go for AMD.

The VEGA core is one of the most controversial issues that AMD has ever launched, at least when it comes to video cards for gamers, with Vega 64 and Vega 56, which are pretty good video cards, but slightly too expensive and a bit too late. The 10 GTX Series NVIDIA Cast a heavy shadow on their sales with high electrical efficiency and great performance.

Here comes a promo video in surprise after Lisa Sue, director AMD Clarifies how gaming is growing and there is demand.

God-Radeon VII (or Radeon 7 Preferred) is the first consumer video card manufactured in the process of 7 Nanometers Factory TSMC. 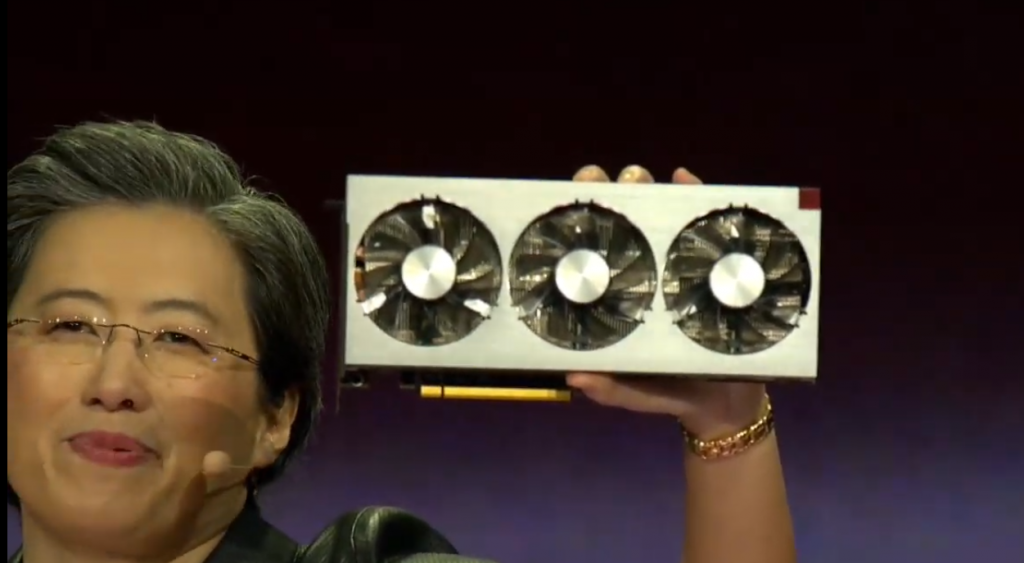 This video card has some very interesting technical features, when AMD Does not give up the use of theHBM2 Dear and put 16GB away on this video card. The volume of memory traffic is 1024GB per second, which is considered the fastest in the market. 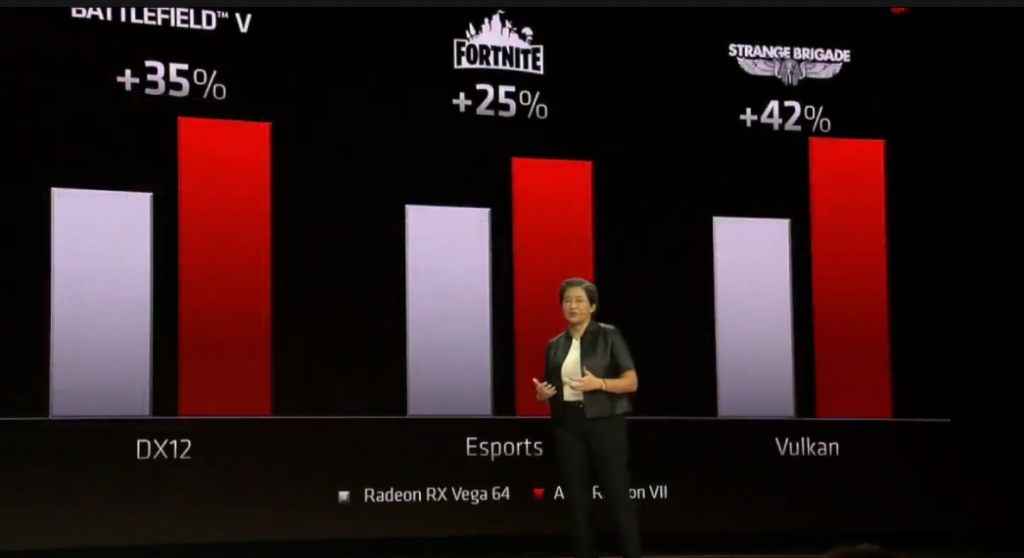 When it comes to gaming performance, it ensures AMD Provide a similar user experience that will be received today by a RTX 2080 user, a start-up video card of 800 dollars. The improvements look pretty good compared to Vega 64, but the earth remained calm and did not tremble. 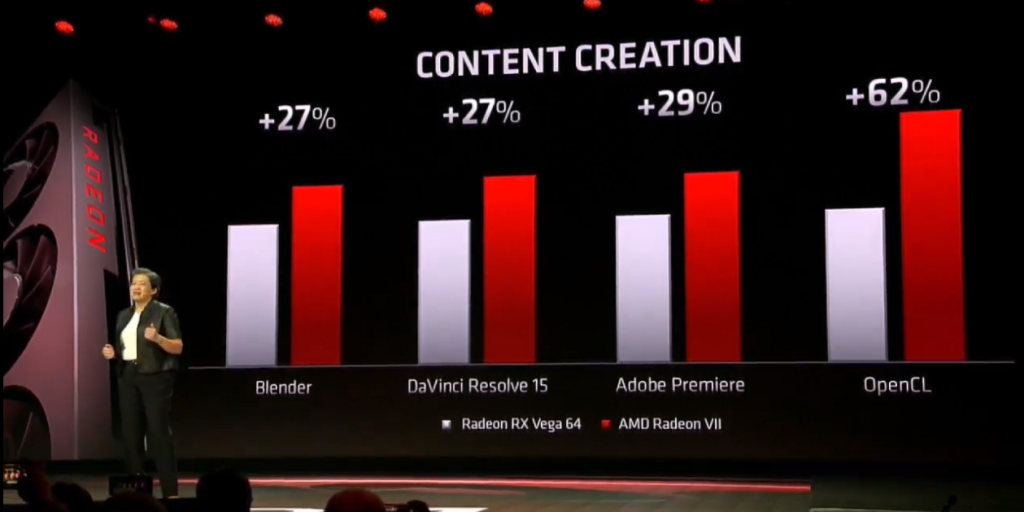 There's also a glimpse of productivity, where we've got some nice improvements on my face Vega 64 in a variety of programs, some of which are possible by increasing the amount of memory from 8GB to 16GB.

Such a video card is not cheap to create, and dedicated users know it. AMD Has chosen to price the ticket at 699 USD,RTX 2080 to create pressure and competition.

We do not know how you will react NVIDIA With such a move, since it may not be so threatening to its sales. Also, the graphics cards it still produces in the process of 12 nanometers bring pretty good results. If you decide to go down to 7, the image will look slightly different AMD. This video card was released on February 7 market and it is hard to know how popular it will be. We maintain that apart from the existing Vega acceleration plans AMD Also its next architecture.

HWzone and AORUS give you choppers - Gamer Enhance your appearance

Revolution in the doorway: All Apple computers will go for self-development chips

HWzone and AORUS give you choppers - Gamer Enhance your appearance

Revolution in the doorway: All Apple computers will go for self-development chips