Intel at CES 2019: Get to know the Ice Lake generation - production at 10 nanometers for the masses

Today, the world of lightweight laptops enjoys a plethora of processors Intel Bosses on the coffee-lake architecture of the Intel. Processors כמו Core i5 8250U andCore i7 8550U have become top sellers in the past year among those who need superior performance in a low heat envelope.

However, the aging process of 14 nanometers stops Intel To turn these quadrilateral cores into really small monsters. The chip giant expects to do so with the new 10 nanometer manufacturing process, which has been working for a long time in their plant in the south.

We have already seen a glimpse of this manufacturing process with the first 10 nanometer processor, but it was based on an existing architecture. Intel Wants to renew the world of its laptops with the Ice-Lake-U series, which will be the first of its kind architecture new.

Among other things, there is also a new opportunity for the graphics core built into a processor for one significant power that will be able to handle content transmission 4k Easily and with 3D basic.

The new Ice-lake-U processors will also include 4 processing cores with HyperThreading technology and will be built on the same Sunny Sunny Cove architecture Intel Presented on the day of architecture that was conducted about a month ago. 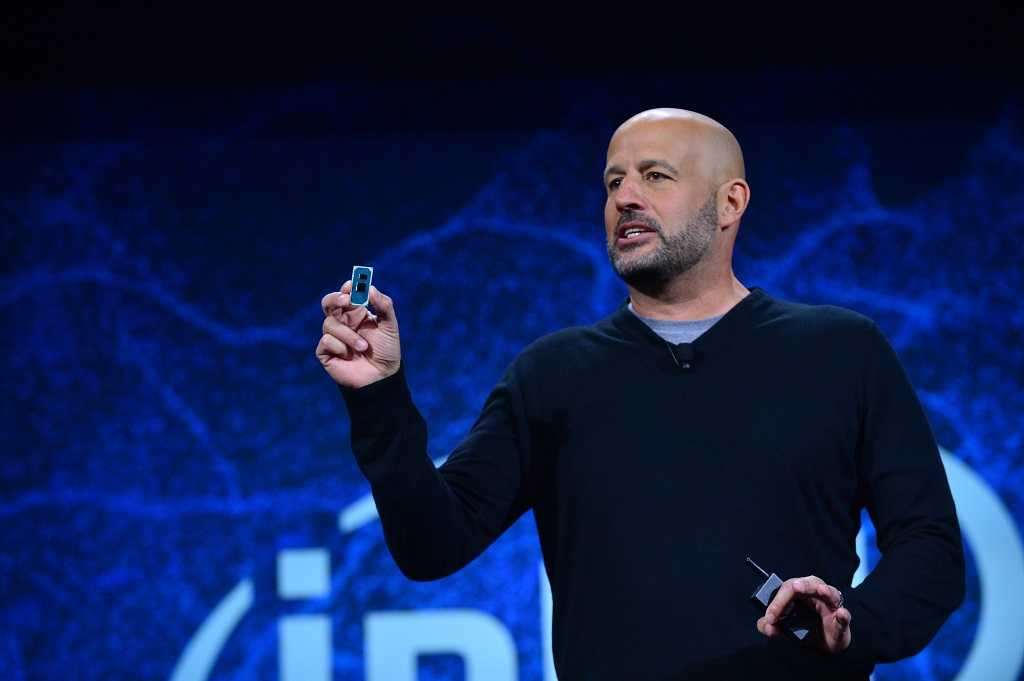 The heat envelope remains 15W only, and the operating frequencies have not yet been determined, but we think that such work over 4Ghz in the current work is not imaginative. It may seem Processors Mobile devices with similar capabilities to desktop processors that have been sold in recent years Core i7 6700K for example.

Quick connectivity of Thunderbolt 3 via USB Type-C and ultra-fast Internet 802.11ax Will be baked as part of this platform