The press conference of the company AMD It is expected to be one of the biggest and most talked about events at the CES 2019 exhibition that is bursting into our world now, equipped with countless inclusions and announcements, but even before the speech of Dr. Lisa Sue and her partners we received a handsome public announcement - the company's second APU generation for more powerful laptops And more models on the way to more stubborn competition with its products Intel Who have been controlling the field for many years.

The new offering includes six Ryzen models and even one Athlon model for budget products. The highlight is the launch of a pair of H models with an enlarged power supply of 35W, which will compete with some of the corresponding H models Intel Which form the basis for most gaming products in the market, which are also equipped with dedicated video cards.

Ryzen 7 3750H is the flagship product and includes four physical cores plus four additional logical cores, at 2.3GHz base frequency and 4GHz maximum turbo frequency, with a built-in Vega 10 graphics unit (with 640 processing units) at 1.4GHz working frequency - with the entire chip based on The latest 12 nanometer lithography of GlobalFoundries and the processing cores are of the type Zen Plus enhanced. It is not Zen 2 and not a manufacturing process of 7 nm, but this is still progressing in the right direction for the company.

The Ryzen 7 3700U features technical specifications that are exactly the same as the 3750H, ostensibly, with the same four physical Zen Plus cores at up to 4GHz and the same Vega 10 graphics unit - although the 15-watt instead of 35-watt power envelope will significantly affect actual performance And illustrate the differences that are usually not reflected "on paper". This model will provide a direct battle for the Kaby Lake-R and Whiskey Lake models, withAMD Announce an improvement of up to 40 in the performance of prominent eSports titles based on the built-in graphics core.

Systems based on new generation processors are expected to be on a variety of stages and stands at the CES show itself, with practical in-store launches coming in the coming months as well - and we are pointing fingers that we will soon be able to get better value for our financial investment. 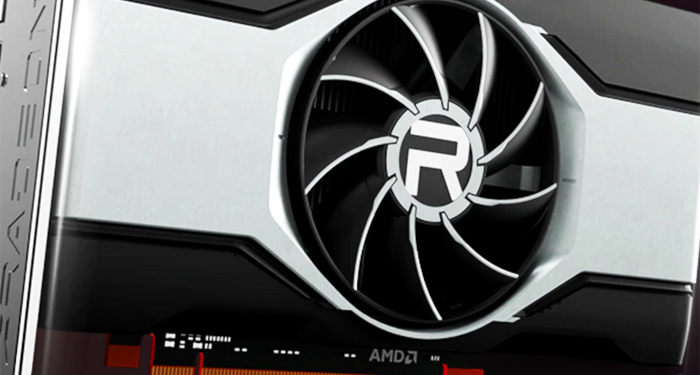