The wheels of the computer world are moving throughout the year between a number of huge exhibitions, in which world companies display their line of products, announce new and competing products among themselves, who creates more noise and media clamor. For several years we have been sending our writings to bring you, the readers, all the information directly from these huge exhibitions. 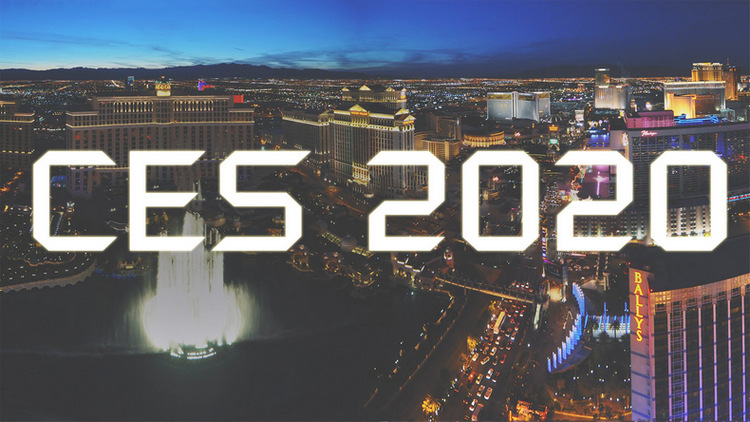 CES Exhibition (R.T. for Consumer Electronics Show) is the largest entertainment electronics show in the world, and is held each year in January throughout the city of Las Vegas in the United States. The exhibition is concentrated in the Las Vegas Convention Center, but in light of its expansion over the years today the companies exhibiting in it take over almost all the hotels (and there are many) and other convention centers in the city, and the whole city is buzzing during this period.

This year's exhibition will open on January 7 and run until January 10, 2020 (US time), but as always two days before, the exhibition will open to journalists, where the various companies will hold press conferences and their initial announcements - and give us (and you!) A peek For the future - a moment before everyone else.These two early days are called Media Days, and you can definitely expect most of the interesting announcements - to be announced already there - in fact even before the exhibition is officially opened to all other visitors, where they can meet (in most cases) the new announcements with their own eyes .

So what can we expect this year?

As every year, this time too the exhibition will feature a huge amount of exhibitors, from almost every field imaginable. At the same time, to be honest, when it comes to new announcements - the big technology companies are less likely to take advantage of the exhibition for new announcements (mainly because they raise their own announcement events) - and we are expected to see new developments coming from small companies and young startups. Are mostly in the experimental stages and without significant market penetration. For example - flying cars 🙂

While this is not a car show, cars have long been contained Technology Than mechanics - and companies vehicle Many present at CES their best new technologies, especially in the area of ​​electric propulsion and vehicle connectivity to the grid. Hyundai is expected to take another step, and will probably announce during the show what it calls a "Personal Air Vehicle", and in free translation - a flying car. We will of course continue to follow and see what this is all about.

For slightly more accessible technologies, expect a lot of reference to new 8K TVs, folding phones, and the 5G network that's already starting to replace Network The "outdated" cellphone of the 4th generation, and later also directly to everything that comes with these capabilities - transferring large amounts of information and quickly - which allows to create "smart cities", a concept that is widely used throughout the exhibition and describes everything you see as "the future '- Artificial intelligence, computer vision, and of course Robots Giants who will take over the city and threaten to continue the human race as we know it.

Apropos of human gender, another area that is sure to interest you, and for the first time comes to CES, is actually an extension of the Wellness area. The exhibition contains an entire complex dedicated to products בריאות, capacity Etc., of course combined with machine learning, artificial intelligence, and other buzzwords. This year, for the first time, and after refusing to do so in the past, the conference organizers have also approved products from Well Well, Sex Tech, officially named Pleasure Tech. So don't forget to have fun!

We at HWzone are already in Las Vegas and are waiting to update you on everything that happens in real time! 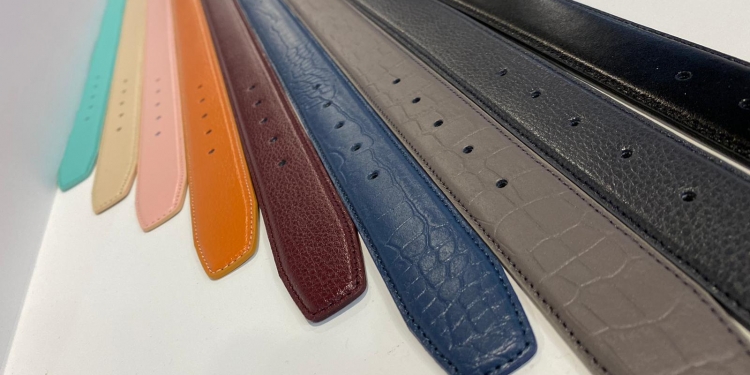 After watches, bracelets, shoes and even earrings that have all become smarter - it's time to get acquainted with the online belt that will spur you on and tell you what your scope is 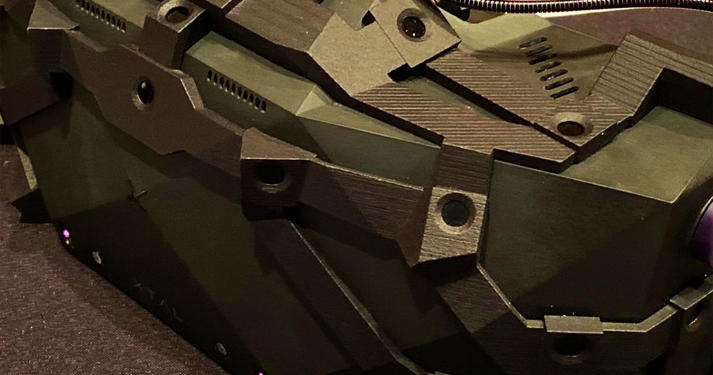