Buds of 7 nm: AMD boasts of Vega from another world 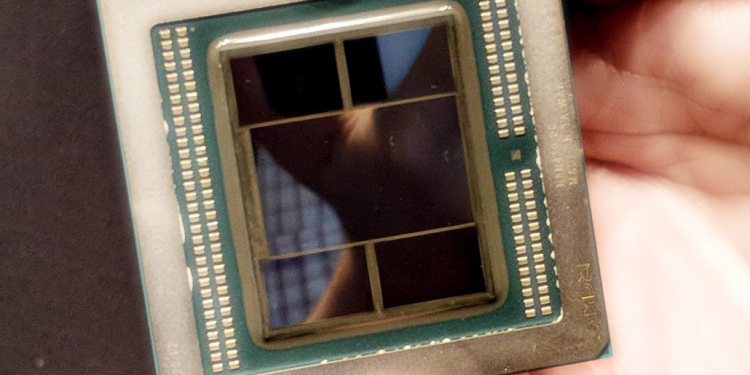 Alongside the bomb it dropped on the CPU market, worry AMD Provide us with a juicy glimpse into its plans for the GPUs at the Computex 2018 show as well - and they revolve around an innovative and groundbreaking production lithograph of its production partner GlobalFoundries, In 7 nanometers only.

The chip developer has already announced that they will upgrade the existing Vega architecture to the 7 nano lithograph as the first stage (which may be the basis of the Tick-Tock strategy that Intel took until about two years ago), and now we have seen a first real demo of a card Radeon Instinct based on the sophisticated work, combined with a gigabyte of 32 memory HBM2, The maximum possible in the current standard.

The demo was accompanied by a public presentation of the core itself, which allowed sharp-eyed surfers to try and compare size to the same Core In architecture Vega Based on a production process of 14 nanometers - and it is estimated that this is a reduction of about 30 or even 40 percent in the surface area to the same amount of processing units and performance that may be even higher.

B-AMD Were not satisfied with the world of research and artificial intelligence only, and confirmed for the first time that Vega cores in 7 nanometers would also be used in products Radeon For the gaming world - somewhere at the end of this year or even at the beginning of next year.

The company is very pleased with the success of modern architecture and even stated that they have increased 10 times (!) Compared to those of the company's previous high market architecture, Fiji, and plan to stretch this success optimally, with switching between manufacturing processes supposed to provide improved performance thanks to high efficiency More and lower operating temperatures, and perhaps even lower prices with the establishment of production lines and an increase in their commercial output.

Bottom line, it can be safely stated that Vega is not going anywhere, and will probably be an integral part of the landscape of all categories of graphics and parallel processing even in most stages of next year - so the biggest question mark continues to be that of the next mysterious generation competitor NVIDIA Uncover during the next two months. 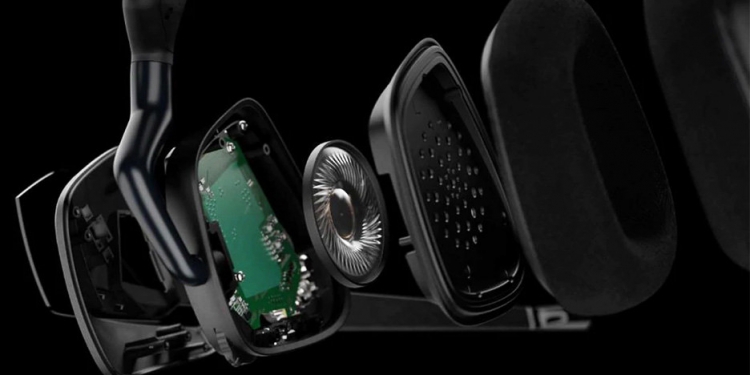