Intel will launch the most advanced SSD drive to the home market? 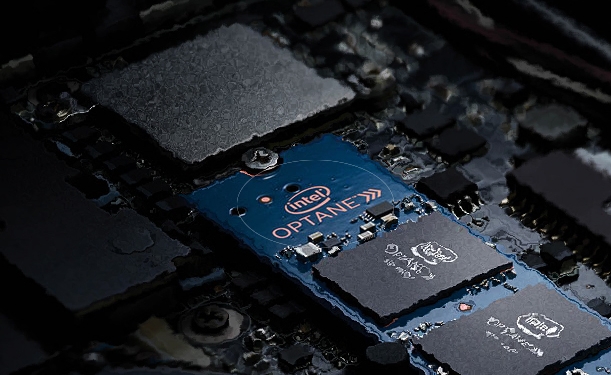 The USB drive3D Xpoint Which has only recently been exposed in a large expansion card or U.2 format to the world of servers, will also benefit from a home-based version of M.2.

The promise of 3D Xpoint technology to revolutionize the world of storage has not yet come true, mainly due to extremely high pricing, but the potential for this is certainly not difficult to see - both in the world of servers and data centers and in the home market. Now, it seems that Intel is planning to step up efforts for private consumers, with the launch of a drive storage Advanced and larger than anything we have seen so far.

After we received two generations of Optane drives in the M.2 interface designed to serve as a cache add-on for mechanical drives and Optane 800p drives that act as drives SSD "Normal", all in total volumes of no more than 118 GB - Intel also announces a new M.2 version for the formidable Optane 905P, which is capable of reaching continuous speeds of 2.5 GB per second and especially for random performance of Over 500,000 IOPS, with an emphasis on work that is significantly unparalleled at any level SSD Can not tickle.

The Opto 2P's M.905 will offer volume storage Of 380 GB, compared to 480 GB in the U.2 format and not less than 960 GB as a card PCI-Express Dedicated at half the maximum height, and will have to deal with significant warming and power consumption limitations that are likely to affect performance potential - but there is good reason to believe that this product will still be able to easily skip over the capabilities of all other M.2 products, at least in everything Which pertains to random performance with small files and the expected lifespan.

The new version will land in stores over the coming summer months, at a price yet to be revealed - but will likely stand at a ratio of one dollar per gigabyte of storage, at least. No replacement for drives SSD Others, but a very prestigious addition to stationary computers or even Mobile Of those whose money does not constitute any significant consideration for them.