G.Skill smashes the DDR4 peaks for both Intel and AMD

G.Skill has the best chips in the market - and has rolled out 13 new speed records under Computex 2018

The name of the Taiwanese memory maker G.Skill It has already become synonymous with extreme and unpredictable speeds, and the company did not really plan to embarrass the class even at the big Computex show on the home turf - they successfully met the task, it seems, with 13 new and official performance records set by some of the world famous speeders.

New maximum results in various versions of the popular 3DMark test were achieved by K | NGP | N itself, based on 18's core processor Intel The Skylake-X section, EVGA motherboard, and G.Skill's Trident Z series DRAM memories, of course, a series of world-class highs and scores on tests like SuperPi, WPrime, and Geekbench have been broken thanks to an extreme-fledged Core i7-8700K processor and motherboard ASRock - and for dessert, a stunning record of fast-paced results for memories DDR4, With an effective frequency of 5,543MHz and 5,541MHz, were presented by two different speeds, basing on the best and most prestigious Trident Z series to offer as the starting point.

If that's not impressive enough for them - G.Skill made sure to showcase more "sane" complex systems, with no extreme nitrogen coolers, with DDR4 memories at the ultimate limit: a system based on the Core i7-8700K equipped with a pair of 8 modules Gigabytes rushed to 5,066MT / s fast fixed operation, and on the other hand an octagonal Ryzen 2700X-based system with one 4 gigabyte DDR8 that operated at surprisingly fast 4,000MT / s (new record for AMD, Which, as we know, is unable to support extreme speed of dynamic memories due to differences in the basic architecture of its processors).

We are still a few years from the landing of the standardDDR5 For dynamic memories, which will devour the cards, but in the meantime, market makers seem to be squeezing every drop of potential from existing device and production technologies - and it's hard to imagine how it would be possible to overshadow the crazy data we see here. Still, we have no doubt that the attempts will continue. 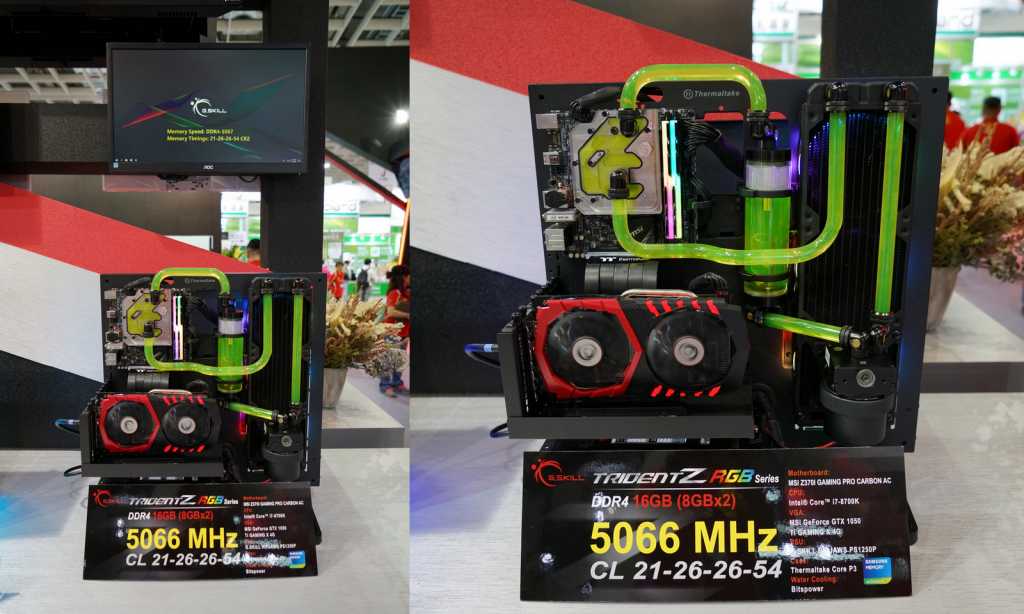 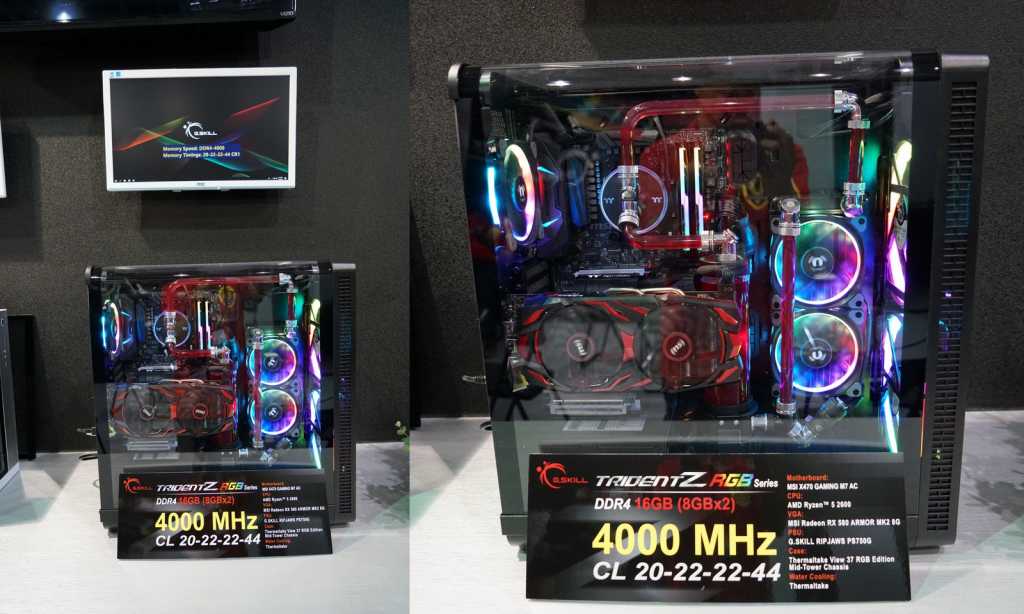 Looking for a sane upgrade to your computer? This Mushkin drive is waiting for you at its lowest price to date

In this article we will provide you with more about the components that make the clock tick, and especially to transfer information from place to place - with a (really) close look at the luxurious GeForce RTX 3080 GAMING X TRIO made by MSI

A peek into the surprises of the LG Wing