EA Games also unveiled an impressive line of brands at the E3 exhibition for 2016, although there is a good chance that its most interesting product is not Titanfall 2 or even Battlefield 1 But Mass Effect: Andromeda, which was presented in a relatively short but very promising video for the launch scheduled for the first half of next year.

Andromeda will offer a completely different approach and plot than the one we got from previous Mass Effect titles - with a new team of heroes just in its infancy and Jubilee by a main character named Ryder, in a quest to find a new home star for humans in the Andromeda Galaxy we have yet to possess in the game world. 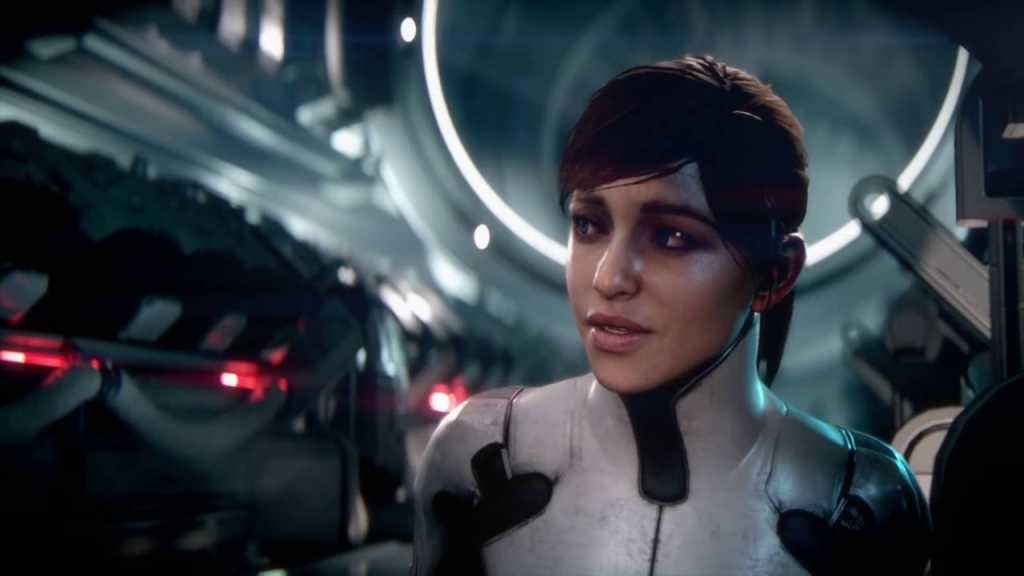 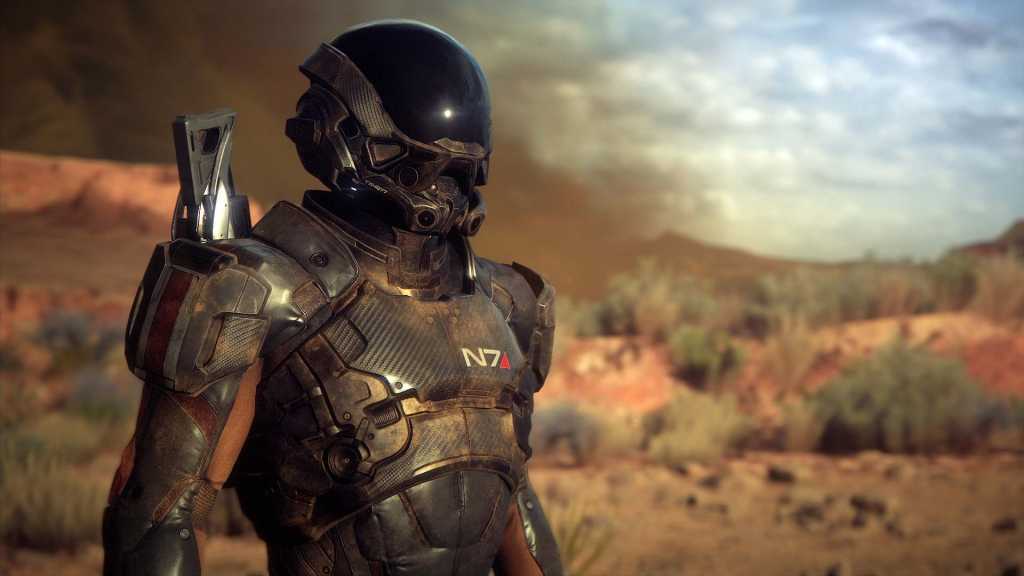 Ryder, who can also be a man or a woman this time, and look exactly like the player will decide

Many diverse environments that give a more open and 'wide' feeling than we have known so far, your own spaceship that will once again serve as your base of activity, the return of the Mako tool in a version that promises to be more efficient and convenient to operate - and of course many new and intriguing faces. Of the game - all of these are shown in short flashes in the new trailer, and we are no doubt eager to discover more details about the new creation of BioWare Over the next few months. 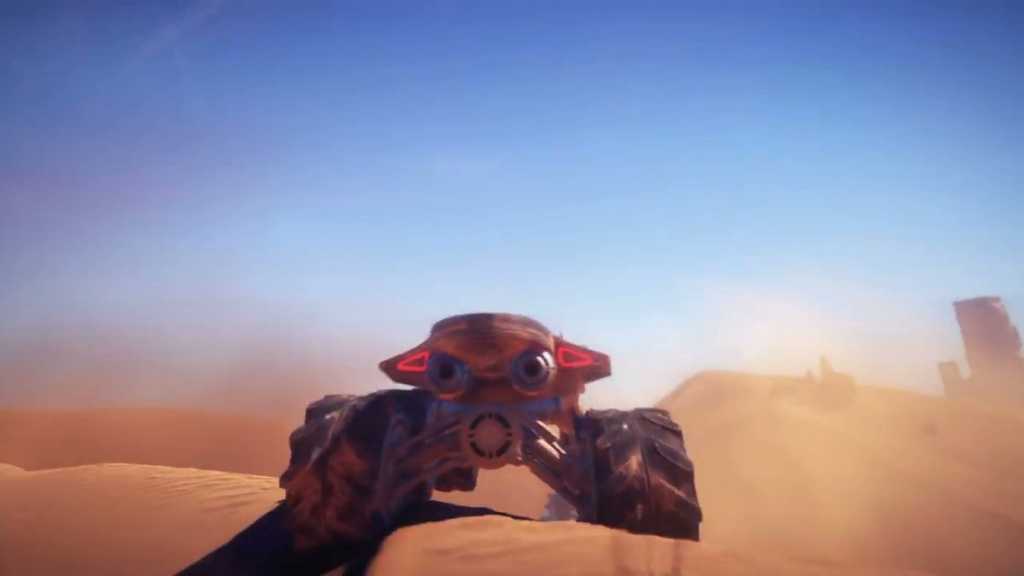